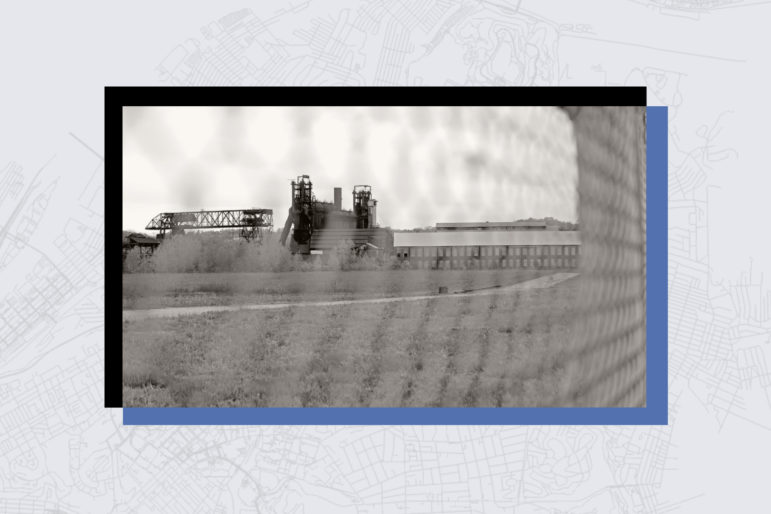 County officials say COVID is plateauing, though cases have yet to drop

Being an early childhood music teacher involves sharing. Teaching remotely has allowed me to share even more.

Instead of my spacious classroom, I was teaching in a tiny corner of a bedroom. I had to re-imagine my curriculum to fit this space and the restrictions of the Zoom frame. The technology was challenging, with choppy sound, frozen images and dropped calls the norm. I had to remind myself to occasionally look at the iPad’s camera to simulate eye contact, even though that meant looking away from the children.

Systemic failures among police, courts and prisons in Pennsylvania have led to bad outcomes for autistic people caught up in the justice system.

Lyme disease cases climb in Pittsburgh. Here’s how to stay protected from ticks.

Fresh produce and bagged meals: Four Pittsburghers share how the pandemic has impacted their approach to food security

As colleges and universities face demands to address racial inequities, there's one stark gap at nearly every campus in Southwestern Pennsylvania. Their ranks of tenured professors remain overwhelmingly white.

Why have some mergers in the Catholic Diocese of Pittsburgh been smooth and others painful?

Six years into the diocese’s “On Mission!” initiative, it’s clear not all parish mergers are created equal. The keys to success? Listening well and involving members, local Catholics say.

In the continuing pandemic, businesses need workers, but are jobs meeting the needs of residents?

The Pittsburgh region's labor market shrunk to levels not seen since the early 1990s. And its rebound has been slower than the national average and other similar metro areas. While jobs continued to grow over the last month, the region has a long way to go, even as the Delta variant prolongs the pandemic.

Casey and Doyle earmarks could pour millions into Pittsburgh projects

The case for stormwater fees in the Pittsburgh region

PWSA: After the Crisis
After record-setting rainfall and flash floods in recent years, the need for action across the Pittsburgh region is clear.

In 2018, I created the Pittsburgh Urban Flood Journal where I’ve been documenting, mapping and writing about flooding issues as they happen. The reason I’ve been doing this is to raise awareness about flood-prone areas. I hope the information I am collecting can one day lead to fixes to our flooding issues for the health and safety of our neighborhoods. As a professional civil engineer, this is my duty. Local leaders and engineers need to develop flood mitigation strategies to better manage stormwater before it causes damage.

PWSA: After the Crisis
Although the Pittsburgh Water and Sewer Authority has typically focused on providing clean water and transporting sewage, recent years have presented a newer, pressing challenge: the city’s flooding, landslide and basement backup problems.

The water authority [PWSA] has proposed a new stormwater fee, which will charge customers according to how much rain water hits their roofs and pavement. The revenue will help PWSA address its flooding challenges as it continues to try to remove sewage that overflows into the city’s rivers when it rains. These problems will only increase as climate change intensifies the city’s rainwater problems, according to Tony Igwe, the person PWSA has hired to direct these new efforts. Igwe talked with PublicSource about his background, how the agency will prioritize the tens of millions of dollars in projects and why he thinks state Rep. Ed Gainey, the victor of the Democratic primary for Pittsburgh mayor, will ultimately support new projects despite pledging not to raise water rates. What do you think is the most important trait that you bring to the job?
I think honestly the greatest skill for me may be to be able to look at things from a weird angle because of an eclectic background.