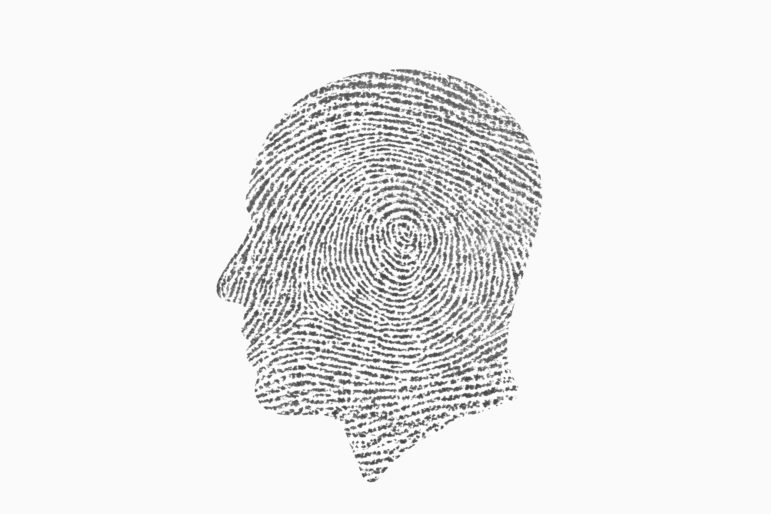 Who polices the police? In Pittsburgh and Allegheny County, a critical crossroads for civilian review

By Juliette Rihl and Mitra Nourbakhsh

Behind the smoke and tear gas: How the complex policing of protests played out in East Liberty

What did the City of Pittsburgh spend on salaries and overtime in 2019? Explore the data.

On Friday morning, roughly 50 purple and white balloons filled the East Pittsburgh sky to honor the memory of Antwon Rose II. Two years ago on this day, the unarmed Black teenager was shot and killed by a white East Pittsburgh police officer as he fled a traffic stop. The crowd of a few hundred people at the balloon release fell quiet. A solo drummer’s beat marked the tribute. Friday marks a significant and complicated day for African-American history and Black Pittsburgh-area residents.

Activists call for defunding the police. Here are 6 key stats about the $115 million Pittsburgh police budget.

In the wake of George Floyd’s death by a police officer in Minneapolis and other cases of police brutality, activists and Democratic lawmakers across the country are calling for the “defunding” of police departments. The idea raises many questions. What does “defund the police” mean? Is it viable? And what does Pittsburgh’s police budget currently look like?

An Obama Academy student interviews her grandma about civil rights, Malcolm X and ‘being radical’

Mekka Lloyd: If you are comfortable in doing so, I would like for you to state your name, age and where you're from. Geraldine Akers: My name is Geraldine Young Lloyd Akers. That's spelled a-k-e-r-s. I am 73 years young. I'm from Pittsburgh, Pennsylvania; Northside area at this time.

Pittsburgh’s contract with its police has a lot to say about officer discipline. Here are the highlights.

The Allegheny County Black Activist/Organizer Collective demanded a dozen changes in policing policy, budgeting and staffing on Monday, June 15. The City of Pittsburgh's interactions with its roughly 900 police officers are governed by an arbitration decision handed down in January. That 30-page decision — which modifies past contracts and decisions — came after a year of evidentiary hearings, pitting the city against the Fraternal Order of Police [FOP]. While much of the contract deals with wages and benefits, it includes planks that govern procedures when an officer is the subject of a complaint, or is suspected of misconduct or criminal activity. The arbitration decision states:

Police can't be compelled to testify before the independent Citizen Police Review Board.

When police shoot or kill, who investigates? Pittsburgh, police union wrestle over process

As protesters locally and globally cry out against police use of force, Pittsburgh and its police union are in the midst of a legal and contractual tussle over how officers are questioned after they hurt or kill members of the public.

On the day that George Floyd was being put to rest in his hometown of Houston, Texas, and 11 days into an intensified anti-racism movement throughout the Pittsburgh area, the Pittsburgh City Council introduced several bills to reform public safety and policing.

‘The silence is what’s killing us.’ Public defenders protest against institutional racism in criminal justice system

Public defenders, social workers and activists on Monday kneeled in front of the Allegheny County Courthouse in Downtown Pittsburgh to protest institutional racism in the criminal justice system. “We, as public defenders, are here to say, ‘Black lives matter to us,’” Matt Dugan, chief public defender for Allegheny County, said to the crowd. Dugan called for an end to systemic racism in policing and criminal justice outcomes. Public defenders throughout the country held demonstrations on Monday, including events in Philadelphia, Salt Lake City and Washington, D.C.

Several participants in Pittsburgh called for systemic changes to the criminal justice system, including defunding police and stopping the practice of laying disproportionate charges on  Black people. “The District Attorney’s office has to change their method of charging and overcharging people,” attorney Lena Bryan Henderson said to attendees.

The calls for reform in Pittsburgh come at a time when the movement to defund police departments is growing stronger in the U.S. and demonstrators all over the world have been marching for justice in the aftermath of the killing of George Floyd by a Minneapolis police officer on May 26.

Protesters and police clashed in East Liberty after a peaceful Black Lives Matter march brought together hundreds of Pittsburghers on the third day of demonstrations.