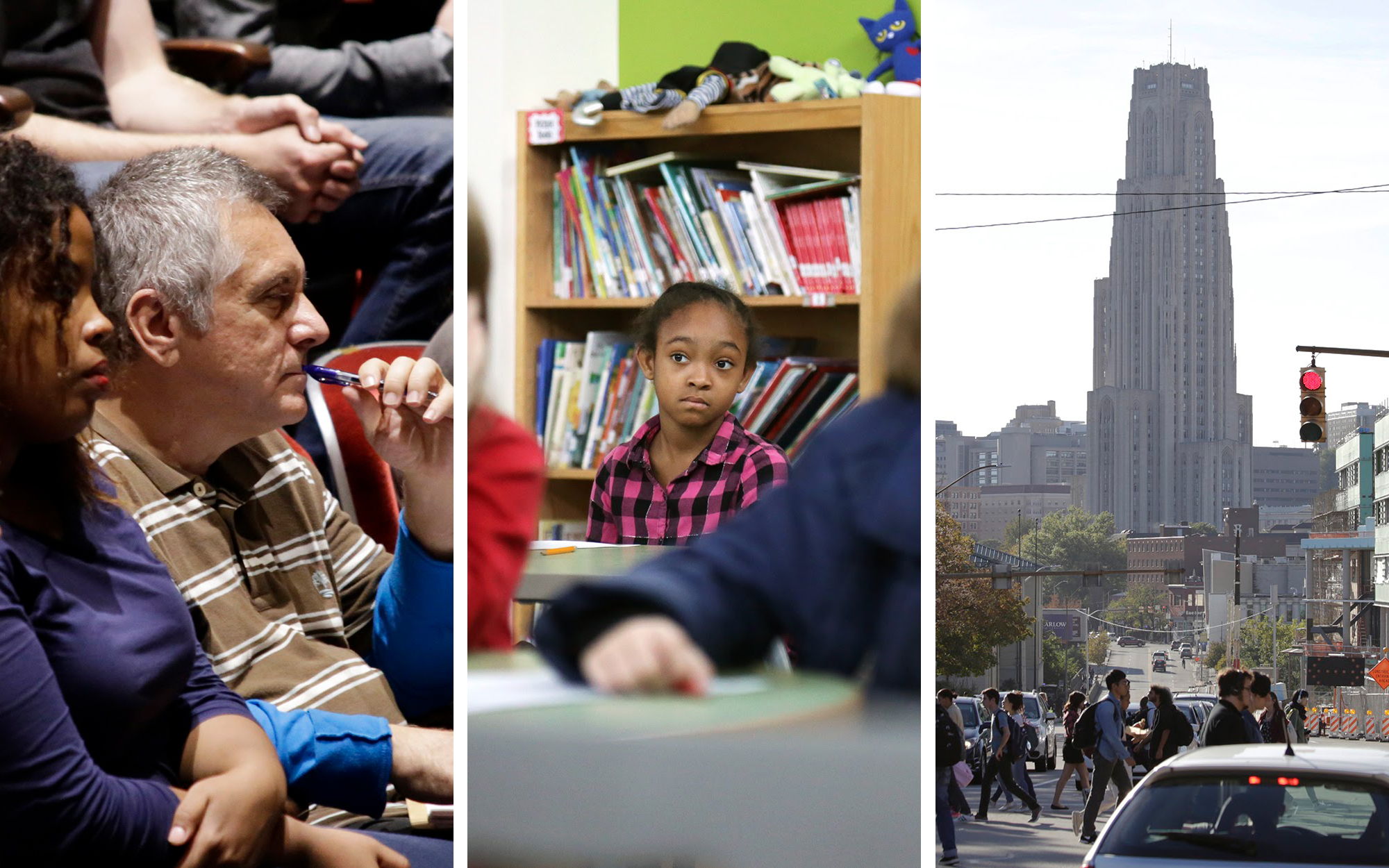 PublicSource’s nonpartisan commitment to public-service journalism puts us in the unique position to create impact in the city and the region of Southwestern Pennsylvania that we call home.

In 2017, we were named one of five finalists in an international contest recognizing overall excellence in online journalism and won several awards in regional and state competitions.

While we receive ample recognition from our journalistic peers, the real impact can’t be measured by accolades, but by making changes in the communities we love. Here is a sampling of the most tangible impact that has resulted from our stories:

Add to this the power of transparency in exposing Pittsburgh and Allegheny County salaries as well as conducting Facebook Live interviews with mayoral candidates and representatives in the education, health and environment sectors. We also pursue in-depth projects on issues that haven’t been covered substantively in our region; the premiere projects of 2017 were the “I am a black girl and…” series, “Small Town, Pennsylvania” and “Charter Effect.”

More than an aspirational motto, “telling stories for a better Pittsburgh” orients us toward a better tomorrow. With three intern classes a year, by semester, not only do we train the rising generation of journalists in our unique brand of public-service journalism — seeding the newsrooms of the future — but we afford our interns the chance to do real reporting that has impact. The time our interns commit to PublicSource translates in experience and credibility above and beyond what their peers can glean from school press alone.

Beyond our internal work, we believe in engaging our audience in our brand of storytelling. This is reflected by our events. In 2017, we brought thousands of readers together through a range of large lecture-style events down through our more intimate “Citizen’s Toolkit” classes. In the classes, we empower readers to be investigators and compelling storytellers by training them in critical thinking via our “fake news” detection classes; how to compel transparency of public data via our public records classes; how to make sense of school ratings; or how to craft the visual component of your story through our design class.

Together, with the community we are building around the PublicSource platform, we will ensure that the story of what Pittsburgh becomes never flinches from including the voices of the people who aren't often listened to, but instead truly embraces the ALL in the motto, “If it’s not for all, it’s not for us.”

Write for us.
Help with our reporting.
Tell your story.

Check out our frequently asked questions for a primer on PublicSource.