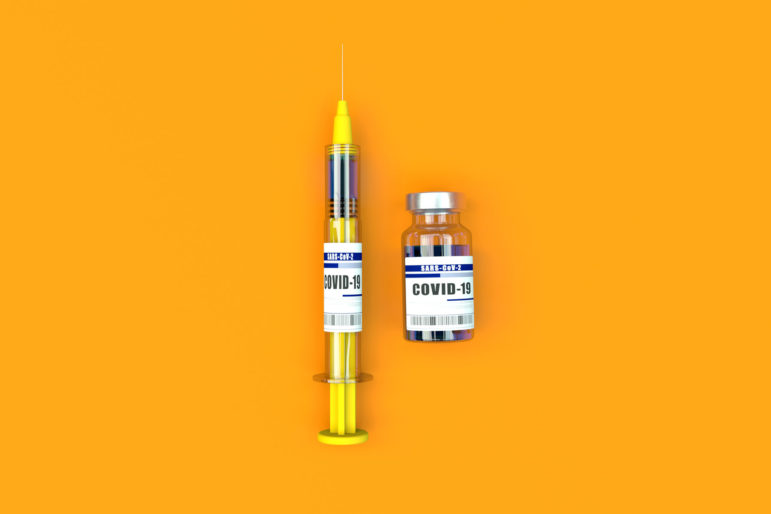 County officials say COVID is plateauing, though cases have yet to drop

Is the air I’m breathing safe? How do I know the air quality where I live?

A free panel on Alzheimer’s disease preparedness in Pennsylvania

Is there lead in my water? How do I know if my water is safe to drink?

If there is lead in your Pittsburgh water or home, you’ll want to take it seriously. Find out how to assess your risk and keep your family safe.

With cases rising, health-care professionals are urging the legislature to extend the regulatory changes to maximize the number of workers in hospitals and long-term care facilities.

Pennsylvania vows to regulate PFAS in drinking water—again. But regulations are at least two years away

Pennsylvania residents risk ongoing exposure unless local water authorities start voluntarily filtering PFAS out of drinking water—which is unlikely because they’re often underfunded and must prioritize the testing and removal of chemicals that are already regulated.

People experiencing domestic violence found themselves isolated in startling new ways during the pandemic, while the organizations dedicated to serving them raced to assist them in a world that required distance.

Crisis of Care: The number of people living with Alzheimer’s disease is expected to swell exponentially in Pennsylvania, one of the oldest states in the nation. But efforts to prepare are falling short. The first time Betty Kinter’s husband disappeared, he left their Murrysville house to grab the garbage bin at the end of their driveway and got lost. Luckily, a neighbor spotted him sitting on a wall at the beginning of their housing development, picked him up and brought him home. “I was pretty hysterical,” Kinter recalled.

Crisis of Care: The coming crisis in dementia care and why Pa. is woefully unprepared

By By Colin Deppen of Spotlight PA and Juliette Rihl of PublicSource | September 2, 2021

A lack of beds and staff, soaring costs, and action plans gone unheeded have left Pennsylvania, one of the oldest states in the nation, in a perilous position.

Editor's note: This story contains references to suicide and trauma. Compelling personal stories
told by the people living them. ​​Every morning, I wake up to an alarm. The alarm is not always the same; sometimes it’s my Samuel L. Jackson Alexa app and sometimes it’s someone saying, “Daddy, wake up.”

Wait, did someone really call me “Dad?”

Since I was young, I’ve known that I wanted to grow up to become a comedian, an actor, or a musician. But I had no clue the kid who wore cowboy boots in the hood, the one who was called “not Black enough,” would ever be called “Dad.” The guy with depression, anxiety, body dysmorphia, and PTSD is a dad?

Lyme disease cases climb in Pittsburgh. Here’s how to stay protected from ticks.

Fresh produce and bagged meals: Four Pittsburghers share how the pandemic has impacted their approach to food security

Christine Roman-Lantzy welcomed the Johnson family into her office at West Penn Hospital. Kelsey, Todd and their 22-month-old daughter Seda had traveled five hours from Virginia to have Seda assessed for cortical visual impairment [CVI].

At four and a half months, an ophthalmologist said Seda couldn’t see much more than shadows and lights, implying there was nothing to be done. “That was really hard,” Kelsey said at their July appointment in Pittsburgh, “and we didn’t really agree.”

By chance, Kelsey learned of CVI, a neurological condition where the eyes and optic nerves are structurally intact, but the brain has trouble processing visual input. It accounts for about 30-40% of children with visual impairments, more than any other cause, and can be the result of premature birth, epilepsy or traumatic brain injury, among other reasons.

She joined a 9,000-member CVI Facebook group where Roman-Lantzy’s name came up for her internationally renowned assessment, the CVI Range, that she offered through her Pediatric VIEW program at West Penn Hospital. Kelsey and Todd were surprised to get an appointment in what they would later learn would be Roman-Lantzy’s final months at the hospital.