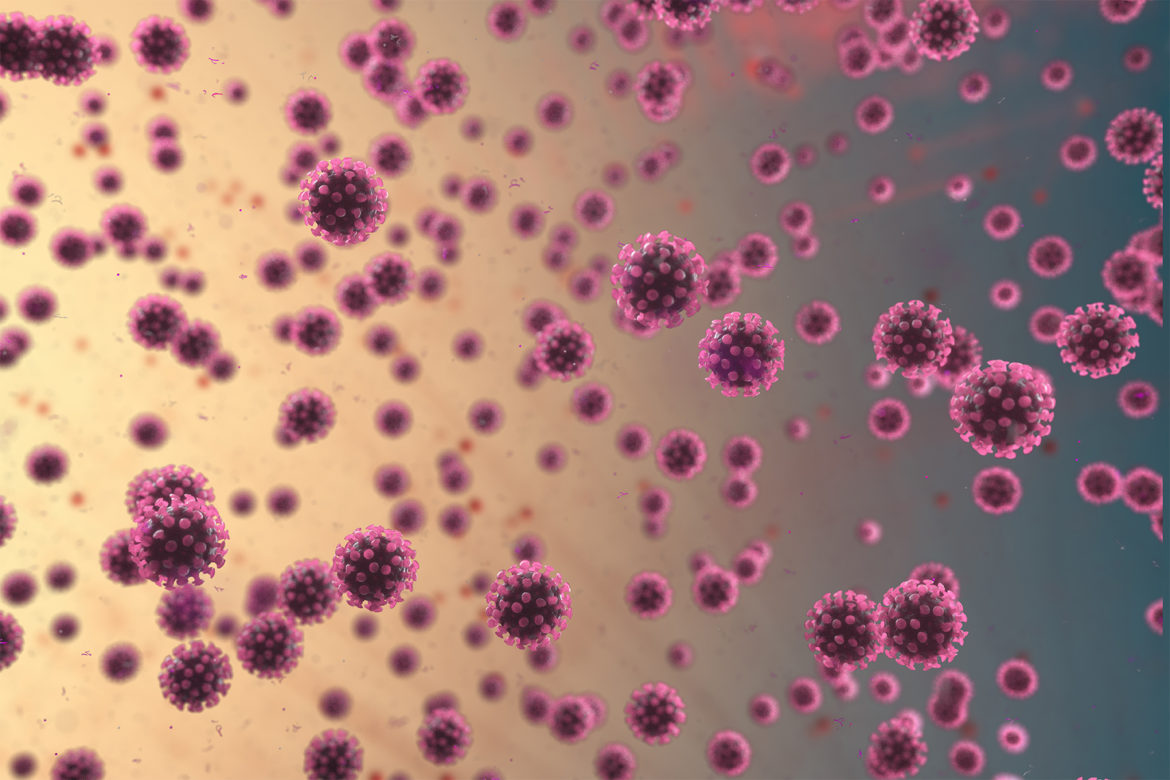 Allegheny County on Saturday reported 663 new cases of COVID-19 and one additional death.

Allegheny County Health Director Dr. Debra Bogen on Friday issued a statement calling the numbers and rate of increase “alarming” and noted if cases continue to rise, modeling predicts the county's health care system to be overwhelmed within a month.

“We know that it can take two weeks for changes in behavior to impact the spread of the virus and for case numbers to decrease, which is why I am asking you to start now,” she said. “The coronavirus is spreading through all parts of our county. Anytime we leave our homes, we put ourselves and others at risk. Many people with COVID-19 do not feel sick and do not know they are spreading the virus. They could be unknowingly spreading the virus to you or you could be spreading it to them.

“I am telling residents to please adhere to Governor Wolf’s Stay at Home Advisory — which asks residents to stay home and only leave to go to work or school, to receive medical care, to pick up essentials like food or medicine, or for exercise.”

Information on isolation, quarantine and other resources is available here or by calling 2-1-1.

Of the new cases reported Saturday, 636 were confirmed cases from 3,145 tests; 27 were probable cases. The dates of positive tests ranged from Nov. 8 to Nov. 27, with 27 of those positive tests more than a week old. Cases ranged in age from 1 to 101 years old. The median age was 44 years.

Saturday's new fatality brought the total number of COVID-19 deaths in Allegheny County to 505. The individual, in their 70s, died on Nov. 26.

County-specific information and a statewide map are available on the COVID-19 Data Dashboard.

Gov. Tom Wolf on Wednesday renewed the Proclamation of Disaster Emergency for Pennsylvania, a 90-day declaration, for a third time.

This declaration, an unsurprising move from the governor following record-high new daily caseloads from the state in recent weeks, provides more funding to state agencies involved in responding to the virus.

“With cases and hospitalizations increasing, we cannot afford to let down our guard,” Wolf said in a press release Wednesday. “This renewal will allow the commonwealth to maintain its response and support efforts as we face increasing case numbers and decreasing hospital capacity.”

Following the recent influx in new cases, the Allegheny County Health Department announced it will not be able to call every person with a positive test result to conduct a case investigation.

“The sheer number of cases reported over the last several weeks has taxed our team here at the county health department, our team of case investigators, as they work to keep up,” Bogen said. “They’re working into the night, seven days a week.”

On Friday, Bogen noted they are not able to call to conduct case investigations for most new cases reported in people from 6 to 17 and 45 to 59 years old.

“If you have recently tested positive for the virus and have not been called by the health department, please stay home, isolate, and call your close contacts to ask them to quarantine and get tested,” she said.

The county has come up with a new system for case investigations that merges phone correspondence with an online form.

Typically, a case investigator spends 30 to 60 minutes talking to individuals they reach by phone. Now, once investigators reach someone by phone, they explain immediate advice about isolation and then refer the individual to an online form to complete the case investigation. Bogen said many individuals have been completing these forms and that this new process means more people can be reached.

Bogen later said that the county has been “certainly getting enough information” about individual cases, despite the difficulty in reaching everyone.

Bogen and Allegheny County Executive Rich Fitzgerald continued to reiterate Wednesday that small, private gatherings are driving much of the spread. When asked by reporters about whether the county is concerned about the upcoming Steelers game against the Ravens, a team with players who have contracted COVID-19, Bogen said she is more concerned about people throwing Steelers watch parties. Fitzgerald noted that fans at Steelers games have been following social distancing and mask protocols.

Because Pennsylvania is facing predictions of 22,000 new COVID-19 cases per day by some point in December, Gov. Tom Wolf and Secretary of Health Dr. Rachel Levine announced a slew of tweaks to existing restrictions on Monday. Additionally, Wolf’s administration now recommends all Pennsylvanians not leave their homes unless absolutely necessary.

“While there is a light on the horizon with the announcement of two vaccine trials that are meeting with great success, we aren’t out of the woods yet," Wolf said. "In fact, right now, as of today, we are in a very dangerous situation. So we need to work together to stop the spread of COVID-19.”

Telework was recommended but is now required unless impossible. The state will still allow indoor shopping at retail stores but recommends online and pick-up sales.

The state has altered occupancy restrictions for indoor events.

Pennsylvania has not changed its recommendations for schools, which have the freedom to decide whether instruction will be in-person, virtual or a mixture. However, administrators of any school within a county deemed to have a “substantial” transmission level — which is almost all of them, including Allegheny County — must sign forms confirming they are following all of the safety requirements, such as mask-wearing. If they’re not following the rules, they must offer virtual-only instruction and all extracurricular activities will be suspended.

Wolf and Levine also warned that enforcement will be ramped up for new and old orders.

“It has to be our collective responsibility to protect our communities, our health care workers and our most vulnerable Pennsylvanians from COVID-19,” Levine said.

Because this figure has been rising in the past few weeks, Pennsylvania officials have said this indicates an actual increase in the transmission of the virus rather than just an increase in testing.

Only 10 percent of the individuals representing the 34,719 cases reported between Nov. 8 and 14 provided answers to health officials’ telephone questions about what sorts of businesses they visited. About 13% of those who answered said they visited a business establishment 14 days prior to noticing symptoms.

“As I have previously explained, because of the severity of COVID-19, the federal government is working quickly to get this vaccine to Americans,” Levine said.

Supplies for the vaccine will be very limited and will be distributed in three phases across the state: first to critical populations and hospitals, then in larger numbers to more vulnerable populations, and finally to every Pennsylvanian. While the vaccines currently being developed by Pfizer and Moderna could be available in early or mid-December, Levine warned that neither vaccine will be an immediate cure or signal the end of the pandemic.