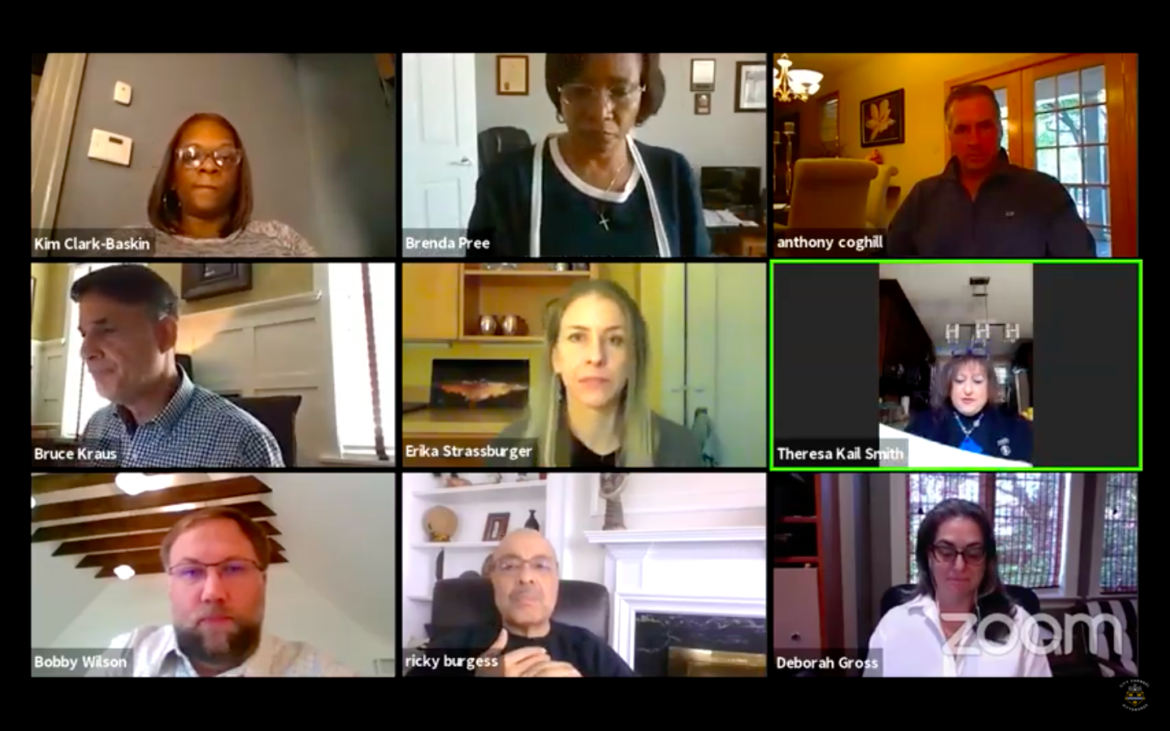 Pittsburgh City Council voted Tuesday to regulate the use of facial recognition and predictive policing technologies by city entities, including the Pittsburgh Bureau of Police [PBP]. The legislation requires city council approval of such technologies before they are acquired or used, except in “an emergency situation.”

Eight city council members approved the bill, with Councilman Anthony Coghill, who represents South Pittsburgh neighborhoods like Beechview and Brookline, abstaining because he said he was “not up to speed” on the bill and its recent amendments.

The legislation references the race, gender and age biases and potential inaccuracy for which facial recognition technology has been widely criticized. “[S]ome of these technologies have the potential to endanger the civil rights and civil liberties of innocent individuals, which means it is incumbent on governments to regulate, scrutinize, and vet these technologies before they can be implemented,” the bill reads.

Though he voted to approve the bill, Councilman Rev. Ricky Burgess, who represents neighborhoods including East Liberty and Homewood, called it “a Pinocchio bill” and “irrelevant.”

“Right now, today, the City of Pittsburgh is using facial recognition through the state of Pennsylvania, and this bill does not stop it,” he said, referring to the statewide system JNET, which is available to all law enforcement agencies in the state. That system provides a photo database with facial recognition capabilities that includes PennDOT driver’s license photos, prison photos and more. The bill does not apply to JNET.

According to the bill, the public safety director may authorize the use of facial recognition or predictive policing technologies without city council approval in instances when they believe that “imminent death, physical harm, or significant property damage or loss can only be prevented by or responded to” with their “immediate and temporary use” for up to 90 days.

Facial recognition has become a focus of policy discussions both locally and nationally. Cities like San Francisco, Boston and Portland have already banned the technology. Following Black Lives Matter protests in June, companies like Amazon and IBM stopped providing their facial recognition services to law enforcement.

Councilwoman Deborah Gross, whose district includes Morningside, Stanton Heights and the Strip District, supported moving forward with the bill as an initial step. “The citizens may decide that this legislation is not strong enough, and we always have the ability to revise it and amend. We can get started on it today and improve it...” she said. “I think what we should not do is dither too much.”

Other local law enforcement agencies have dabbled with facial recognition, including the Allegheny County District Attorney’s Office and Allegheny County Sheriff’s Office, though none have formally acquired any commercial programs.