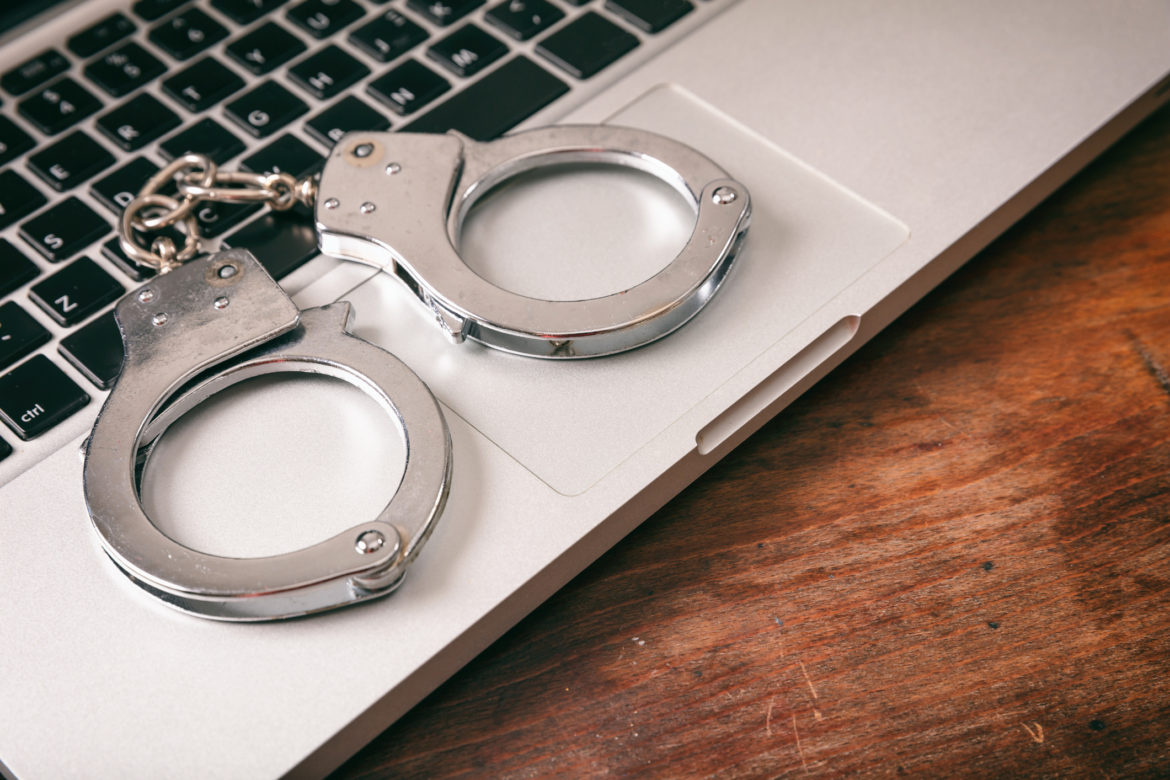 A task force made up of local, state and federal law enforcement agencies has charged 32 people with crimes related to the recent Black Lives Matter protests in Pittsburgh. In a majority of the cases, charging documents show that law enforcement used social media as a tool to identify suspects and gather evidence on alleged crimes.

In early June, after protests in Downtown and East Liberty over the death of George Floyd, the City of Pittsburgh created the Damage Assessment and Accountability Task Force [DAAT] to investigate incidents of violence, looting and vandalism at recent protests.

DAAT has so far charged 32 people — including several prominent local activists — in a total of 34 cases, with alleged crimes stemming from the protests. The charges range from disorderly conduct and failure to disperse to burglary and weapons of mass destruction. In seven of those cases, plus one additional case not on the DAAT’s case list, the individuals were federally indicted.

PublicSource reviewed 32 of the 34 cases (the records for one case are not publicly available because the individual is a minor, and PublicSource could not locate the records relating to another case). In 21 cases, police used social media in combination with other forms of evidence. “The [Pittsburgh Bureau of Police] Intelligence Unit was monitoring social media during the rioting,” one police report reads. Reports, which were filed in court, also say the bureau has been reviewing social media accounts in the aftermath of the events.

The reports detail the investigative tactics the task force used, including:

In one case that included charges of rioting and burglary, the task force’s social media specialist obtained a photo that was then “provided to Intel” for a “facial recognition query,” which identified a suspect, according to the police report.

Cara Cruz, the deputy public information officer of the Department of Public Safety, told PublicSource in an email that the Pittsburgh Bureau of Police “does not own the technology” but that it is a tool available to law enforcement agencies through Pennsylvania’s state-run website, JNET.

JNET has a database made up of PennDOT driver’s license photos and photos from the state’s Department of Corrections, Pennsylvania Board of Probation and Parole, county prisons and county probation offices. Law enforcement officers can compare a photo to photos in the JNET database to see if there is a potential match. “An image or images gleaned from social media or elsewhere, for example, would have been the primary source. These would then be analyzed and compared digitally through this technology,” Cruz wrote.

The Pittsburgh Bureau of Police has a policy stating that the agency “does not use facial recognition software or programs.” Regarding the policy, Cruz wrote that the bureau “has not acquired any facial recognition technology” and that JNET is “available to all law enforcement.”

Cruz wrote that the bureau is in the process of updating all of its policies and that it “will be revisited to ensure it is as clear and up-to-date as possible.”

Cruz said JNET is “governed by strict policies” and “its primary use is as an investigative tool only.”

“The results of a search are considered investigative leads. They are not to be considered a positive identification of ANY subject,” Cruz wrote, adding that the City of Pittsburgh cameras are not equipped with facial recognition technology.

Adam Scott Wandt, an assistant professor of public policy at John Jay College of Criminal Justice, has trained law enforcement on how to conduct investigations using social media since 2014. He said over the past decade, the practice has become widespread. It’s an effective method of investigating, he said, and because social media posts are public, law enforcement can search them without a warrant.

Of the 34 cases, 23 stem from the Downtown protest on May 30, five from the East Liberty protest on June 1, five from a demonstration in front of 941 Saloon in Downtown on June 24 and one from an incident on June 20. The allegations include throwing rocks, pieces of concrete and an improvised explosive at police officers, damaging a police vehicle and assaulting a local news cameraman.

“There is no reason why social media wasn’t mentioned specifically,” Cruz wrote in an email to PublicSource. “It falls under ‘digital evidence.’”

Social media is also widely used by law enforcement because when someone commits an alleged crime, there’s an “extremely high” likelihood of evidence being on social media, Wandt said. If an individual’s social media account is private, Wandt said investigators will commonly check the profiles of their friends and family. “Your criminal John Doe might make his stuff private so you can’t see it easily,” Wandt said. “However, that does not mean it won’t be shared by his family and friends.”

Bonnie Fan, an organizer with the Coalition Against Predictive Policing, said the fear many activists already have of law enforcement identifying them via social media can hinder a movement, especially during the pandemic when online organizing is crucial.

“By investigating people through those platforms, it creates a silencing effect of its own, and I think that may be one of the goals of targeting organizers and targeting people on the ground,” Fan said.

Are protesters being targeted?

While law enforcement agencies are legally allowed to use social media posts as evidence, some activists and their attorneys are worried that the tactic is being used to target protesters and quell the movement. Criminal defense attorney and former Allegheny County District Attorney candidate Lisa Middleman, who is representing some of the individuals facing charges, said the police have “trolled through social media” looking for protesters. “They know who the leaders are. They know who the people are who show up at every action. And they know those people are active on social media,” she said.

“The Pittsburgh Bureau of Police respects the rights of people to exercise their First Amendment rights, whether planned or spontaneous,” Cruz wrote in an email to PublicSource. “There is no effort to target those who exercise those rights and do not commit criminal acts while doing so.”

According to a police report filed in a riot and burglary case related to the May 30 protest in Downtown, the task force has a “social media specialist,” Tricia Adamczyk, to review “hundreds of hours of video” in an attempt to identify “criminals and criminal activity.” A report from a separate burglary and riot case on May 30 said that a “social media analyst” embedded in the task force has been “able to link high quality surveillance photos with social media accounts.”

In addition to social media, the task force used police bodycam footage, driver’s license photos and surveillance footage from cameras owned by the city and local businesses to identify protesters. In numerous cases, the police obtained tips about a suspect’s identity from callouts on local media or used local media’s reporting, including the Pittsburgh Post-Gazette, WPXI and KDKA, to identify suspects.

According to Wandt, law enforcement agencies also commonly employ geofencing warrants: an agency can petition the court to make a social media platform, like Facebook, turn over all posts that happened in a specific geographical boundary at a specific time. “So they can say, ‘We know someone lit a police car on fire at this specific time. We want to see all posts in this area at this specific time,’” he said. The reports show no indication that geofencing was used locally.

Chief Jack Rinchich, president of the National Association of Chiefs of Police and a retired West Virginia police chief, said social media is a useful tool for both solving crimes and stopping them from occurring. “There have been cases where active shooter events have been thwarted or prevented because someone spotted something on social media,” he said.

While seasoned protesters are often more careful with what they post on social media, Middleman said, those new to protesting may not realize the consequences of putting protest footage on social media. “There are a lot of people who come to the protests and they’re excited to be there, and they’re not concerned about the future repercussions of others who participate,” she said.

Wandt said because social media posts are public, law enforcement is free to use them as evidence. “[A]re the police targeting some of these protesters by looking at some of their social media? Of course,” he said, “but it’s because the protesters don’t have an expectation of privacy, from a legal point of view, of things they’re publicly posting online.”