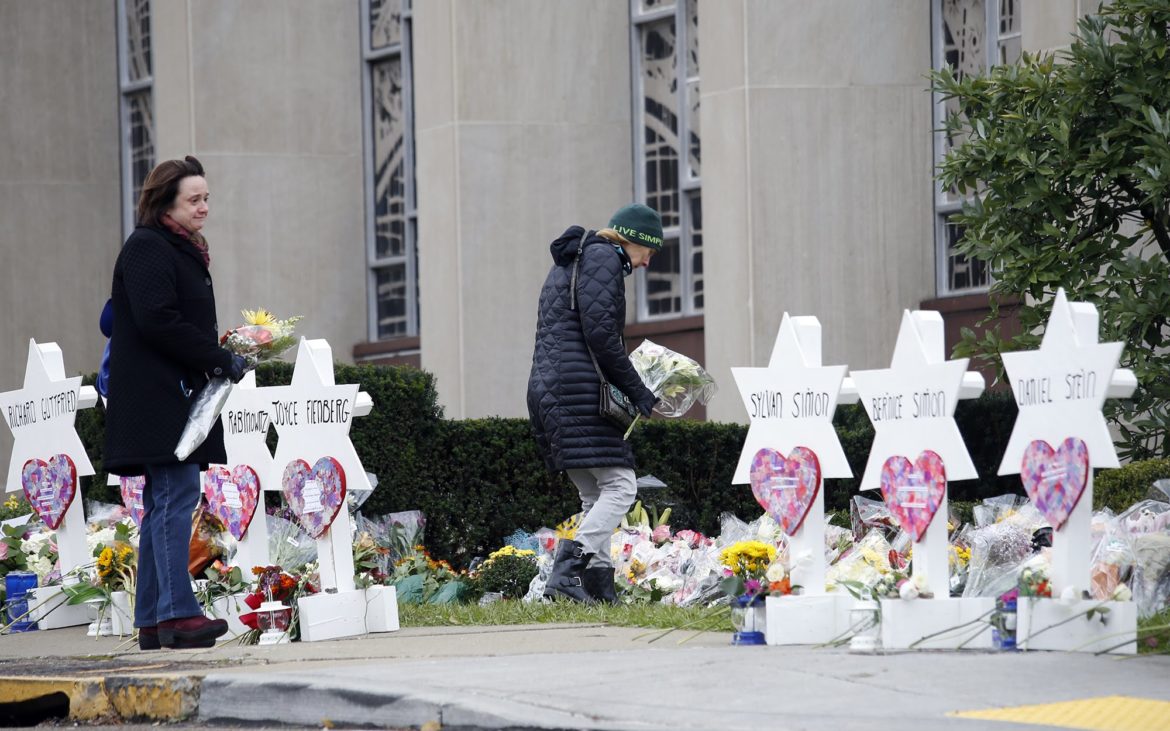 People visit a memorial site outside the Tree of Life synagogue in Squirrel Hill on Monday. (Photo by Ryan Loew/PublicSource)

The shooting deaths of 11 worshippers at the Tree of Life Synagogue Saturday is believed to be the deadliest attack on the Jewish community in U.S. history, according to the Anti-Defamation League.

To help you process the coverage, events and commentary after the tragedy, we have collected a range of reporting by local and national news outlets. These stories focus on the lives of the victims, the shooter, Pittsburgh’s Squirrel Hill neighborhood, responses from political leaders, the debate over who bears the blame, what you can do to help others and how you can get help yourself.

PublicSource also has a special page aggregating its coverage here.

Remembering the victims (as reported by the Pittsburgh Post-Gazette) 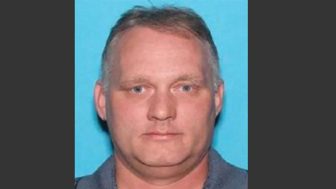 Resources on safety and processing grief

What politicians are saying 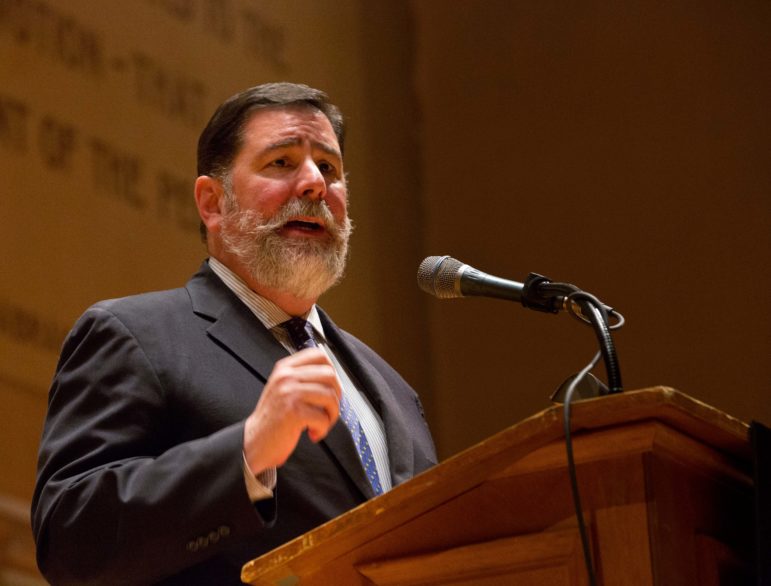 Mayor Peduto spoke during the Sunday vigil calling for the eradication of hate. "We will drive anti-Semitism and the hate of any people back to the basement, on their computer and away from the open discussions and dialogues around this city, around this state and around this country," he said. 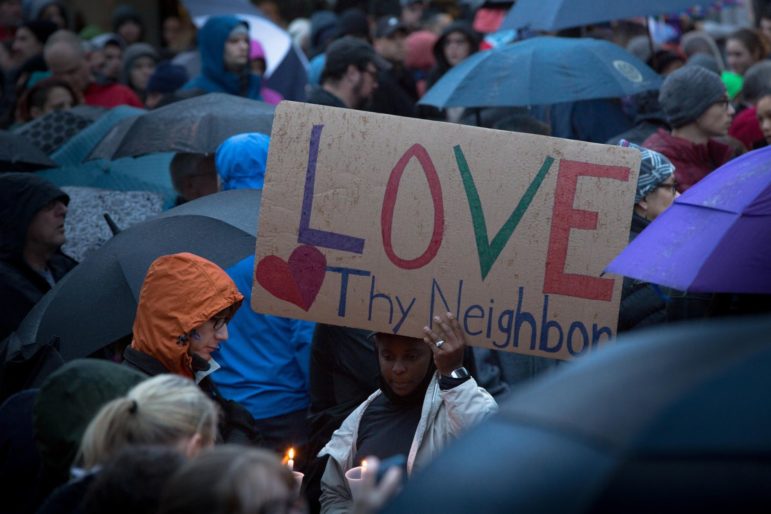 A dark week in the United States.

Is political rhetoric to blame? 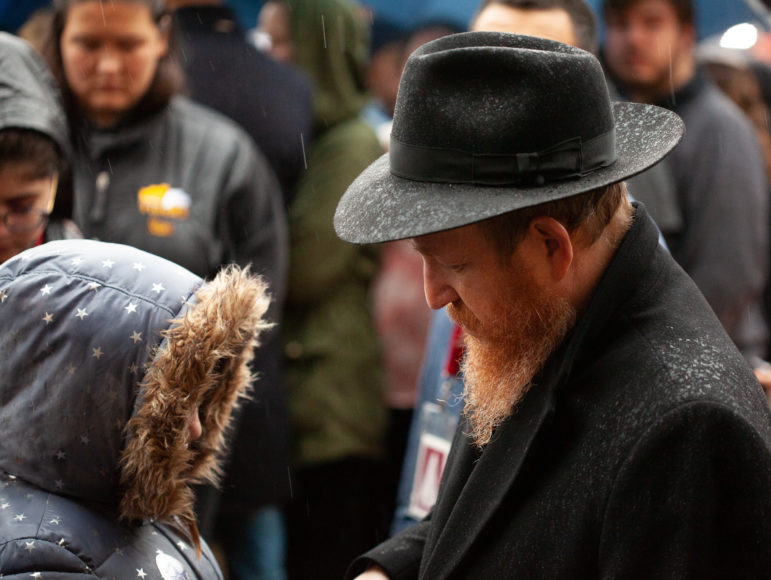 People gathered in the rain outside Soldiers and Sailors on Sunday evening before the vigil to honor Saturday's victims. (Photo by Heather Mull/PublicSource)

An increase of anti-Semitism

TIMELINE (Based on reports from several organizations including the Pittsburgh Post-Gazette, WESA, CNN and the New York Times.)