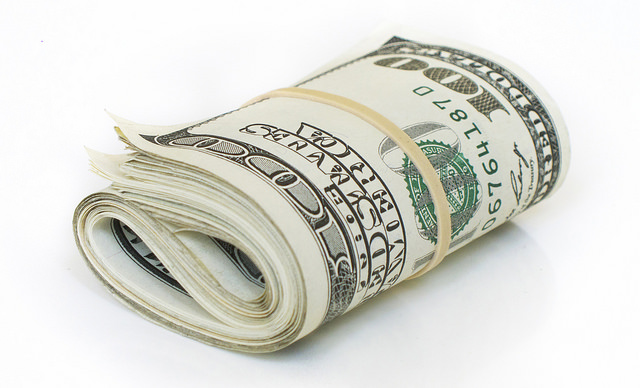 Donors who had once routed their political contributions through politically active nonprofits to mask their identity will no longer be able to do so in California, according to new rules adopted last week.

The new rules extend California’s strict donor disclosure requirements to out-of-state groups giving to candidates or ballot measures in the state, according to the The Los Angeles Times.

The California Fair Political Practices Commission, the state’s campaign finance regulator, cracked down on dark money in the state following large amounts of anonymous contributions to two ballot initiatives in 2012.

According to Mother Jones:

[R]egulators uncovered a plot by a Virginia-based dark-money group called Americans for Job Security to funnel more than $24 million from secret donors through a series of intermediary groups to be spent on two state ballot initiatives: one to raise taxes and the other to ban labor unions from making political donations.

Those contributions, according to the story, were funneled to the Center to Protect Patient’s Rights, which has been connected to billionaire industrialists Charles and David Koch. The money then went on to other groups to spend on campaigns. Ultimately, the votes on those initiatives did not go their way.

In response, California has published the top 10 donors advocating on ballot measures. The new rules passed this week would extend that disclosure, according to the Times.

If one of the top ten donors is a group with a generic name that doesn’t indicate who is behind it, the new rules would require it to disclose its top two contributors...

The new disclosure rules on generic-sounding groups are expected to have an impact next year with several initiatives expected to be on the ballot.