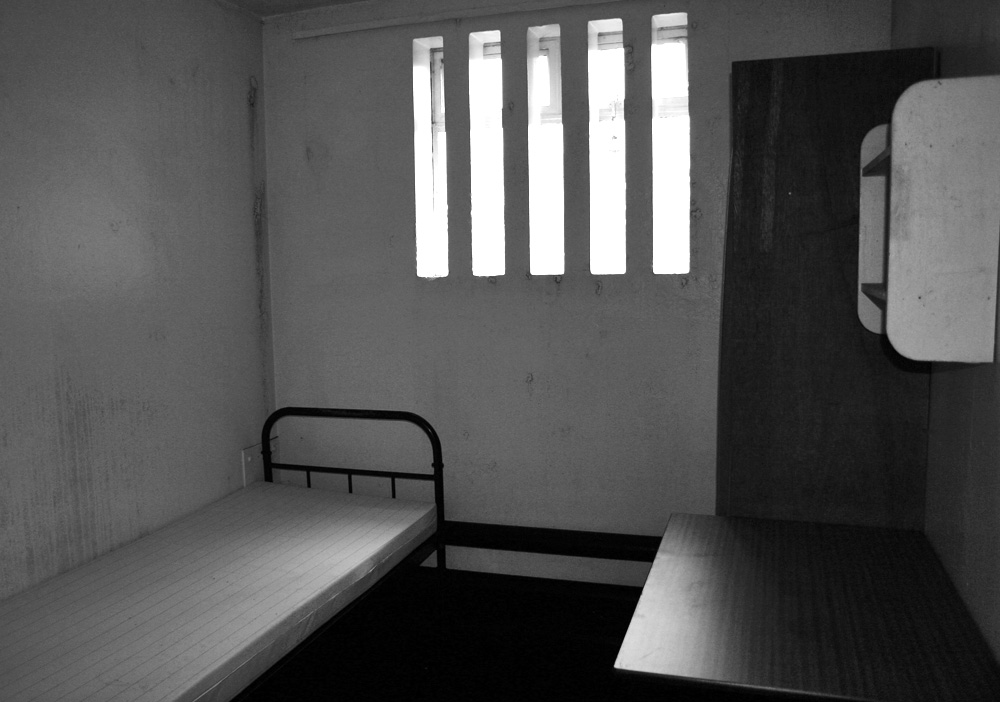 Eleven years after Congress passed legislation requiring states to curtail prison rape, most states this month have agreed to address the problem, according to a story from Vox.

States had until May 15 to tell the Justice Department whether they would comply with regulations under the 2003 Prison Rape Elimination Act, promise to do so in the future or face a cut in federal funding.

As Vox reports, the initial outcome looked dismal, with Texas refusing to comply outright and several other states complaining that rules required too much change too soon.

The Pennsylvania Department of Corrections says it has “zero tolerance” for sexual abuse and has developed policies to comply with the law, according to information available on its website.

The Justice Department has not reported which states said they would comply.

But Vox said that it learned through the advocacy group Just Detention International that the majority of states would either comply with the new regulations requiring inmate education and support services or boost compliance in the future.

In the end, though, the results were surprising: As of May 20, a majority of states have told the federal government they'll either comply with the prison-rape regulations or work toward compliance in the future, Vox has learned. That's according to Just Detention International, an advocacy group working with the government on the issue. (The Department of Justice has not released final numbers and has not yet responded for comment.)

The country is still a long way from curtailing the problem of prison rape. But as of this week a majority of states have agreed to three important things: prison rape is a serious problem; it's the responsibility of states and the federal government to fix it; and they can be held accountable for not doing what is in their power to do.

Change has been slow, Vox reports, because data on prison rapes has been sparse. It wasn’t until Congress passed the Prison Rape Elimination Act that the government began collecting statistics.

After an extended study and drafting period, final regulations were published in June 2012. Under the rules, states are required to audit their prisons, and despite complaints, most states are reportedly making changes.

Not everyone has such a sunny outlook.

An article from ProPublica points out that states can tell the Justice Department that they will eventually comply with the rules without saying when.

But, there's no specific deadline for when a state has to make good on its promise, and, according to people close to the process, the Justice Department just recently decided that states that submit an assurance letter will be allowed a three-year grace period before their facilities are audited by federal inspectors. In the meantime, those states won't be subjected to any financial penalties.

In a recent letter to Attorney General Eric Holder, the executive director of the National Governors Association complained that a lack of federal guidance has made compliance by the proposed deadlines “nearly impossible,” according to ProPublica.