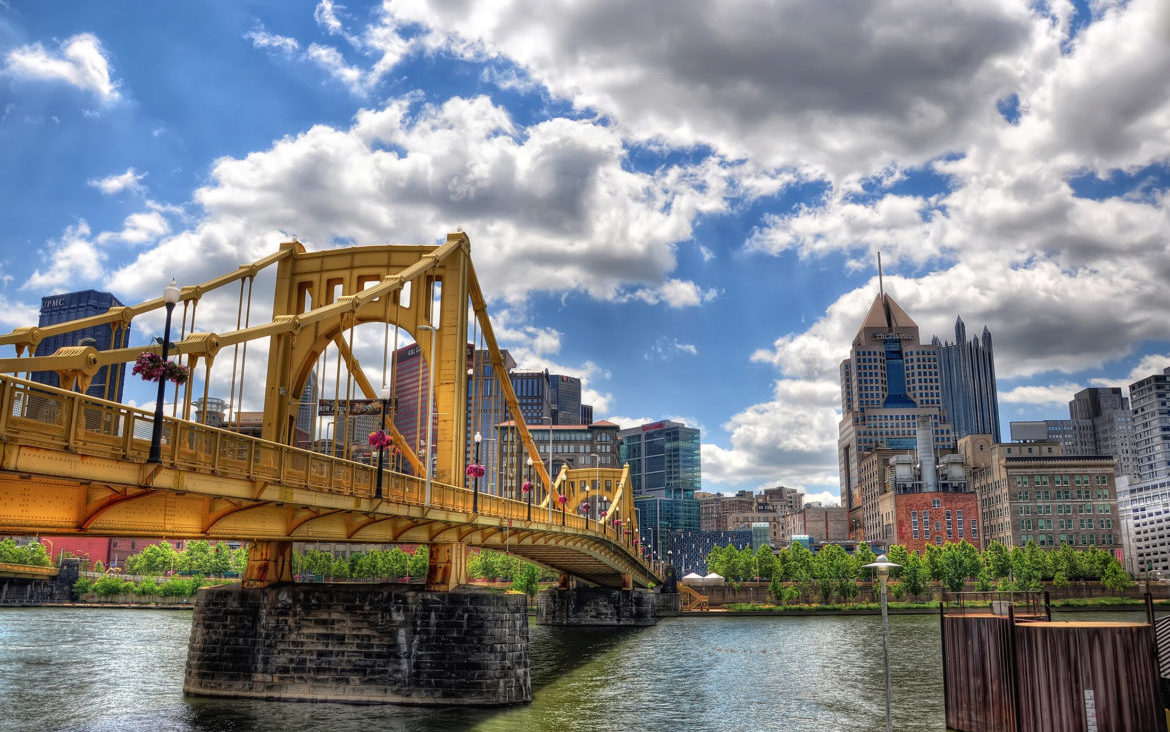 When you think of how a city spends your tax dollars, what do you think of? The snow plows that clear the streets? The asphalt to pave the roads? Actually, much of it goes to the men and women who do those jobs every day.

Roughly 37 percent of the city’s 2016 budget went to paying the salaries of its employees. And that figure doesn’t even include the health insurance and retirement benefits those workers receive.

Because PublicSource believes you have a right to know how your tax dollars are spent by public officials, we requested data that details how much public employees are paid. The funds detailed below are your tax dollars at work.

You can download the Pittsburgh city salary data we obtained here. You can also go back in time and download data we received from the city 2015 here.

In 2016, the City of Pittsburgh employed 3,318 people. This total does not capture the whole picture because people who quit, retired or only worked for part of last year are not included. Former police chief, Cameron McLay, for example, is not included in the dataset because he resigned in November.

As you will see below, the highest paid people work in the city’s Public Safety department: the police, fire and emergency medical services employees. Overtime hours, not base salaries, drive the disparity. Even Mayor Bill Peduto earns less than dozens of Public Safety employees because they work so many overtime hours.

There are caveats to this data. In some cases, employees are scheduled to make a specific base salary, but, for reasons that are unclear, they don't always make the entire amount. For purposes of this analysis, we combined the scheduled base salary with overtime and
bonus pay to determine gross compensation.

Additionally, we found errors regarding the race of some employees in the city database. For example, the data listed Public Safety Director Wendell Hissrich as black; he is white. If you find other errors, please let us know.

And, as you explore the data, let us know if you find anything newsworthy.