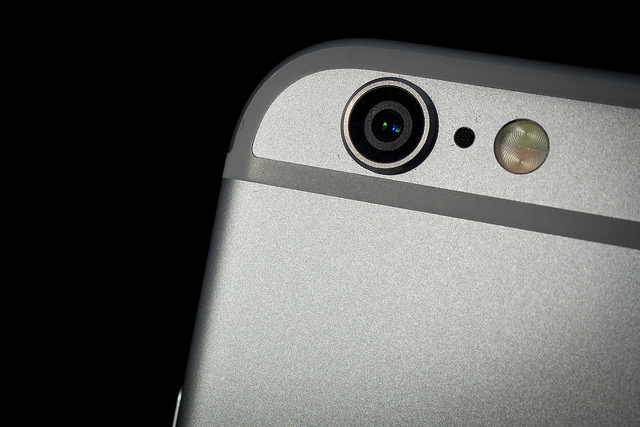 The courts are unsure if you have a constitutional right to film police.

A federal judge in Philadelphia last month ruled that citizens don’t have a specific First Amendment right to record police. That ruling, which is being appealed by the American Civil Liberties Union of Pennsylvania, states that simply recording police isn’t speech, so there is no protection.

“[W]e decline to create a new First Amendment right for citizens to photograph officers when they have no expressive purpose such as challenging police actions,” U.S. District Judge Mark Kearney wrote, noting a lack of guidance from the court of appeals or the U.S. Supreme Court.

Two citizens filed suit after being detained by Philadelphia police while filming officers.

As a recent article from The Conversation points out, other federal courts view things differently.

In recent years, appellate courts in the First, Eleventh and Ninth Districts have recognized protection of citizens who film police. However, none of those districts have jurisdiction over the Philadelphia case.

According to The Conversation:

A 2015 nationwide study indicates that more courts … are recognizing a limited First Amendment right to record police doing their jobs in public venues, regardless of the intent of the person recording.

But that higher guidance may eventually exist because the ACLU of Pennsylvania is appealing the decision.

"In this day and age, frankly, the ability to record police is such an important part of our move to ensure that our police are accountable," Roper told PhillyVoice.

As the story notes, a 2011 memo from Charles Ramsey, Philadelphia’s recently retired police commissioner, told officers they “should reasonably anticipate and expect” to be photographed or recorded.

The suit’s two plaintiffs were involved in incidents in 2012 and 2013. The Philadelphia Police Department is currently expanding its body camera program and wants all of its 6,500 officers to wear cameras by 2019, according to NewsWorks.

In Pittsburgh, the Bureau of Police is also expanding its use of body cameras. The city department was recently selected for a $250,000 federal grant.

Supporters of body cameras hope the technology will allow for more impartial review of contentious incidents between police and citizens.

While it’s unclear how judges think the First Amendment applies to filming police, there is no law that prevents citizens from doing so in public.