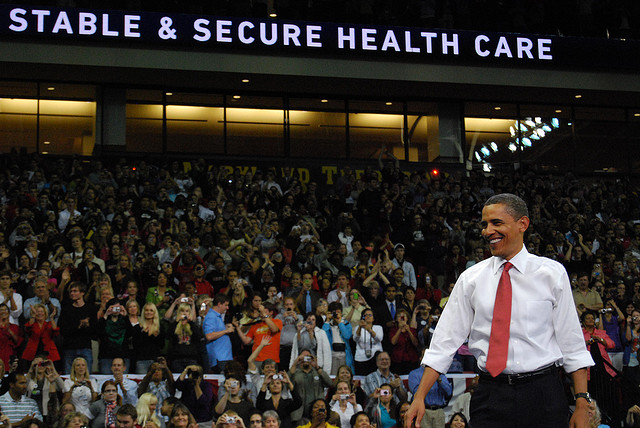 About 10 million people signed up for health insurance through the Affordable Care Act, also known as Obamacare. What we now know, according to a dataset mapped by The New York Times, is which counties saw the largest increases in insurance coverage.

The areas with the largest increases in the health insurance rate, for example, include rural Arkansas and Nevada; southern Texas; large swaths of New Mexico, Kentucky and West Virginia; and much of inland California and Oregon.

The effect is easy to see on the map. Counties in Arkansas now have a lower percentage of people uninsured than all of their neighboring states.

The data shows that the law has done something rather unusual in the American economy this century: It has pushed back against inequality, essentially redistributing income — in the form of health insurance or insurance subsidies — to many of the groups that have fared poorly over the last few decades.

People in rural areas were more likely to sign up for insurance and the program had a greater impact in counties that are, politically, solidly Republican, according to the story.