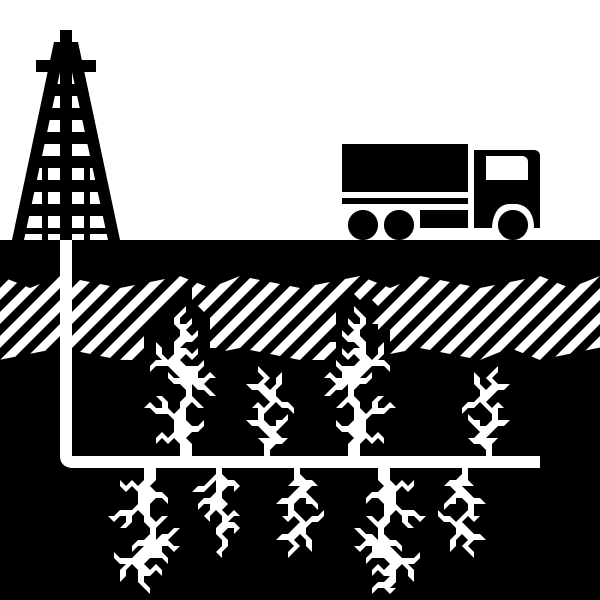 DEP officials called the decision “significant” and said, because of the “complex nature” of noise mitigation, they’ve decided to tackle rules for it in a separate process. For years, people living around shale sites have complained about noise created from different parts of the drilling and fracking processes.

DEP regulators began revamping the oil and gas rules in 2011 to improve water quality protections and public safety, and to address landowner concerns, according to a department news release.

“These rules are the culmination of one of the largest public participation efforts the department has ever seen, with nearly 30,000 comments and 12 public hearings during two public comment periods,” DEP Secretary John Quigley said in a statement.

The rules cover a lot of ground, including making drillers that pollute drinking-water supplies restore them to a higher standard and requiring companies to close or upgrade large centralized wastewater impoundments (often referred to as frack ponds) that have been blamed for soil and water contamination many times in recent years.

“These amendments reflect a balance between meeting the needs of the industry and the needs of public health and the environment; all while enabling drilling to proceed,” Quigley said.

The final rules still have to be reviewed by two advisory boards within the next month.

Committee members have said the rules for conventional wells are too costly and would stymie an industry made up of small businesses and the rules are “unnecessary and inappropriate” and are “fundamentally flawed and cannot be cured.”

A separate process to write stronger public health rules for the industry is starting now, Quigley said, according to the Pittsburgh Tribune-Review.

The rules are pegged to go into effect in the spring.