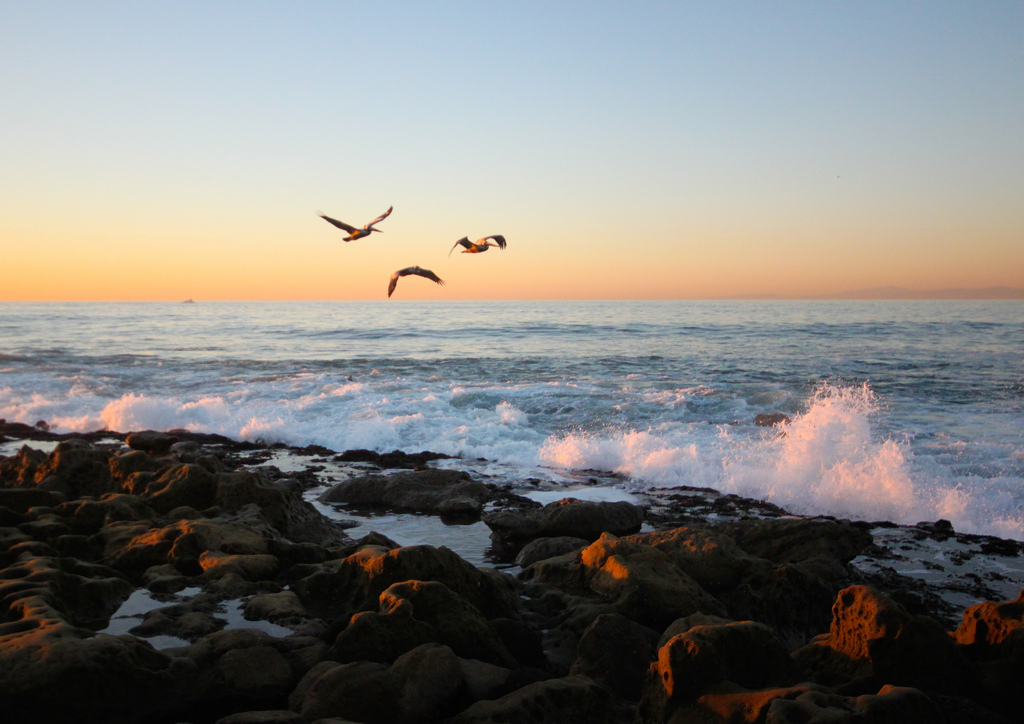 Fresh off the heels of an historic climate deal in Paris, San Diego officials promised to transition the city to 100 percent renewable energy use over the next two decades.

Other cities, including Pittsburgh, New York and San Francisco, have pledged to move toward renewables, but San Diego, the eighth-largest U.S. city, is the first to make its intentions legally binding, according to The New York Times.

In a unanimous vote, San Diego City Council passed an ordinance that commits the city to completing the transition to clean energy, including wind and solar, by 2035, which could chop the city’s greenhouse gas emissions in half.

A mix of initiatives will help San Diego reach its goal, including transferring some control of power management to the city from local utilities; moving half of the city’s fleet to electric vehicles by 2020; and recycling 98 percent of the methane spewed from sewage and water treatment plants.

The city’s mayor — a Republican — is all for the move.

The mayor, Kevin L. Faulconer, said San Diego’s ocean, sunshine and other environmental attributes were “in our fabric, our DNA, who we are.”

The City Council is controlled by Democrats, but Mr. Faulconer is a Republican. He sold the plan to a conservative business base in part by saying that transforming the electric grid would drive the economy and create jobs.

“It’s not a partisan issue at all,” he said. “It’s about putting a marker down. It’s the right thing to do.”

Environmentalists applauded the plan and said it was an important step in the direction set by world leaders in Paris.

“We’re responding to that call,” Nicole Capretz, an author of an earlier draft of the city climate plan and an environmental advocate, told The Times. “It’s up to cities to blaze new trails. We’re just laying out the pathway for how to get these massive reductions worldwide.”

Officials in the United States envision reaching the nation’s goals [under the Paris accord] mainly through higher fuel-economy standards for cars and a move to cleaner sources of electrical power, something states could help oversee.

This is where the actions of a city like San Diego fit in. As the city moves to renewable energy, the State of California can begin to build its bank of carbon reductions and contribute to global goals.

Capretz said she hopes other cities will follow San Diego’s move. “We need others to see this and say, ‘Game on,” she told the newspaper.

Pittsburgh Mayor Bill Peduto attended the Paris summit with a host of mayors from across the globe to discuss what cities can do to address climate change.

Under President Obama’s Clean Power Plan, Pennsylvania must submit a plan to reduce the state’s overall carbon dioxide emissions by 35 percent from 2012 levels by 2030. State environmental regulators are currently working on the plan, which must be submitted to the EPA by September 2016.