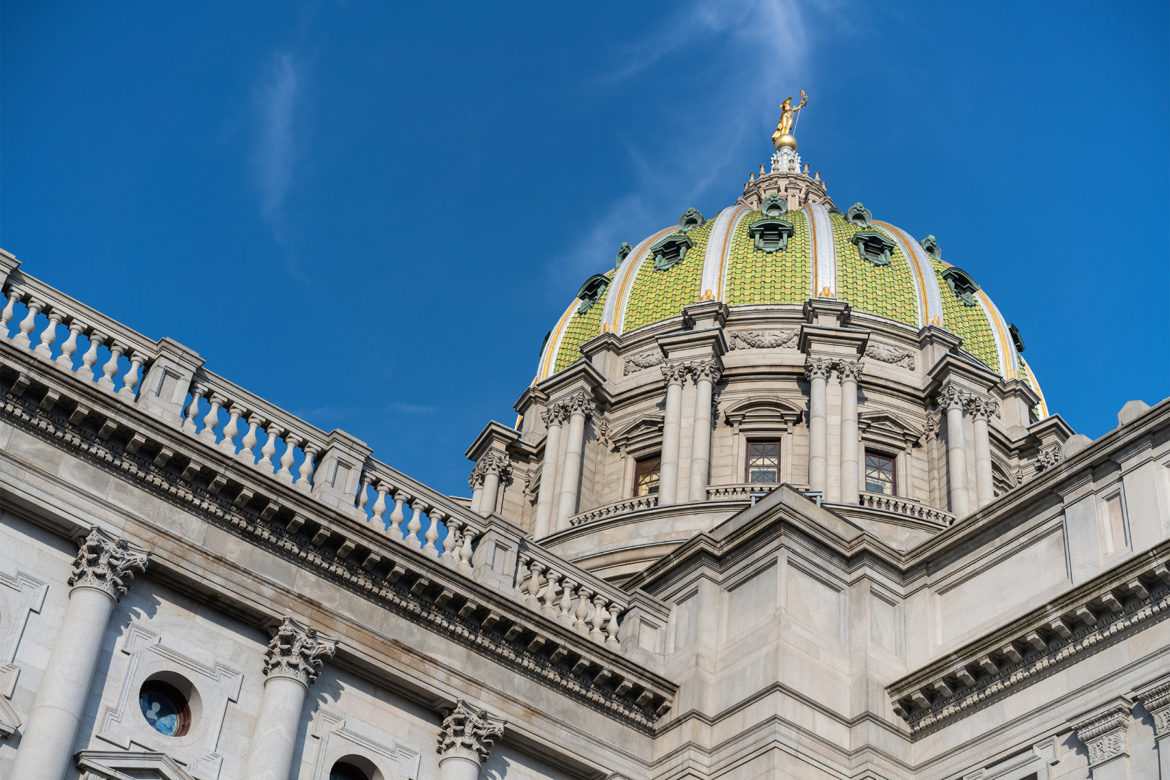 The amount spent on salaries in 2019 represents 17.1% of the $34.5 billion in tax revenue collected last year, about the same percentage of revenue in 2018.

In 2018, the state had 2,095 more employees over the course of the year, though Daniel Egan, spokesman for the Pennsylvania Office of Administration, said turnover makes the numbers tough to compare between years.

The state’s salary totals include employees working in executive agencies under Gov. Tom Wolf as well as those overseen by the state Legislature, such as the Joint State Government Commission and Legislative Budget and Finance. Other agencies include the Pennsylvania Turnpike Commission and the Office of the Attorney General.

State salary data does not indicate whether employees hold part-time, full-time or intern positions, nor does it include information on race and gender. Overtime pay is included in the totals, but the state data does not break it out separately.

PublicSource has provided spending transparency on salaries, premium and other pay for city, county and state employees since 2014.

In terms of salaries, the Pennsylvania Department of Corrections [DOC] is the most costly state agency at $1.06 billion paid to 16,593 employees. However, DOC is the state’s second largest department behind the Department of Human Services [DHS], which paid a total of $827.8 million to 17,977 employees.

The highest median departmental pay was $127,702 for the 11 state employees serving on the Environmental Hearing Board, which hears appeals from actions taken by the Pennsylvania Department of Environmental Protection.

Doctors, psychiatrists and university presidents were among the highest paid state employees in 2019.

Sixteen of the top 25 earners are in an agency under the governor’s jurisdiction.

Dr. Michael Brogna, who is a DHS supervisory physician working at Danville State Hospital, was the highest paid with an annual compensation of $450,439 last year.

Each of these top earners received more than $300,000 in annual compensation.

Who earned more than Wolf

In 2019, Wolf earned $192,348 as governor. He stepped away from his family business to serve, and each year since he’s been in office, Wolf has donated his salary to the State Employee Combined Appeal, which includes various United Way charities around the state, spokeswoman Lyndsay Kensinger said.

Among state employees, 218 people made more than Wolf last year.