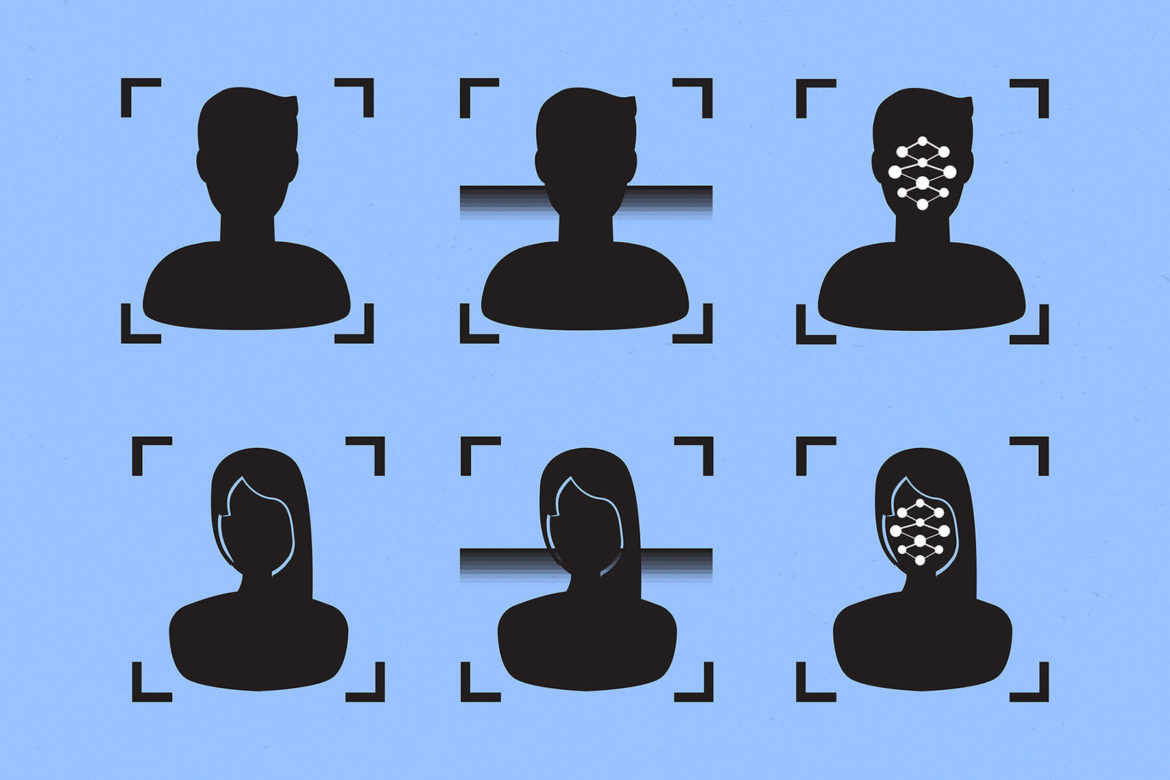 The Pittsburgh police bureau is investigating contact between police staff and Clearview AI following inquiries by PublicSource about the bureau’s involvement with the facial recognition company.

According to a recent story from Buzzfeed News, the Pittsburgh Bureau of Police made between 101 and 500 searches on Clearview between 2018 and February 2020. Using data provided by a confidential source, along with public records and interviews, Buzzfeed News compiled a list of over 1,800 publicly funded agencies across the country that used Clearview, including 63 in Pennsylvania.

Cara Cruz, a spokesperson for the Pittsburgh police, confirmed to PublicSource that members of the bureau received emails from Clearview and said the bureau is still investigating the extent of correspondence between Clearview and police staff.

Any correspondence between Clearview and bureau staff occurred without the approval or knowledge of police command staff, Cruz wrote in an email to PublicSource, adding that the bureau has not and does not approve of the use of private facial recognition technologies. The bureau has a policy prohibiting its use.

According to a recent story from Buzzfeed News, the Pittsburgh Bureau of Police made between 101 and 500 searches on Clearview between 2018 and February 2020.

Clearview is a startup company that scrapes photos from the internet and compiles them into a database of billions of images for use by law enforcement to identify suspects. It has been fiercely criticized by lawmakers, privacy advocates and the same social media companies it relies on for data. Some law enforcement officials have praised the app as a groundbreaking tool for solving crimes; others have been leery of potentially overstepping constitutional boundaries.

Part of Clearview’s business model is to correspond directly with law enforcement officers, said Freddy Martinez, a policy analyst at Open the Government who aided in a New York Times investigation of Clearview.

“There’s no oversight even from politicians, much less from the chief and detectives,” Martinez said. Beginning in March 2020, Clearview began requiring agencies to have an administrator to monitor use, Buzzfeed reported.

In the past, journalists have requested records related to the Pittsburgh police’s use of facial recognition and were told no records existed.

In February 2019, journalist Beryl Lipton, of the government transparency organization MuckRock, submitted a request for bureau records related to facial recognition since 2017. A denial from the city’s law department said the police did not have any such records and did not use facial recognition, citing the bureau’s policy against the technology. In July 2020, PublicSource requested bureau records related specifically to Clearview since January 2019. The law department again responded that it did not find any relevant records.

Clearview CEO Hoan Ton-That said in a statement that the app can only be used as an investigative tool, not for real-time surveillance, and that it only uses publicly available images. The company would not comment on any interactions with Pittsburgh police.

Buzzfeed’s discovery adds the Pittsburgh police to a growing list of local law enforcement agencies that have been found to have discreetly used the technology, including the Allegheny County District Attorney’s Office and the Pennsylvania Office of Attorney General. The attorney general’s office said its prosecutors did not use the app in any cases.

The bureau has appeared to violate its policy against using facial recognition policy in the past. In July, PublicSource reported that the bureau used a facial recognition tool available to all law enforcement entities in the state to identify the suspect of a crime related to a local Black Lives Matter protest.

Following PublicSource’s investigation, Pittsburgh City Council voted in September to regulate the use of facial recognition by city entities, including the police. The Allegheny County Council introduced a similar bill in October. It has not yet come up for a vote.

On April 21, members of Congress introduced legislation that, if passed, would prevent the government from buying data from Clearview.