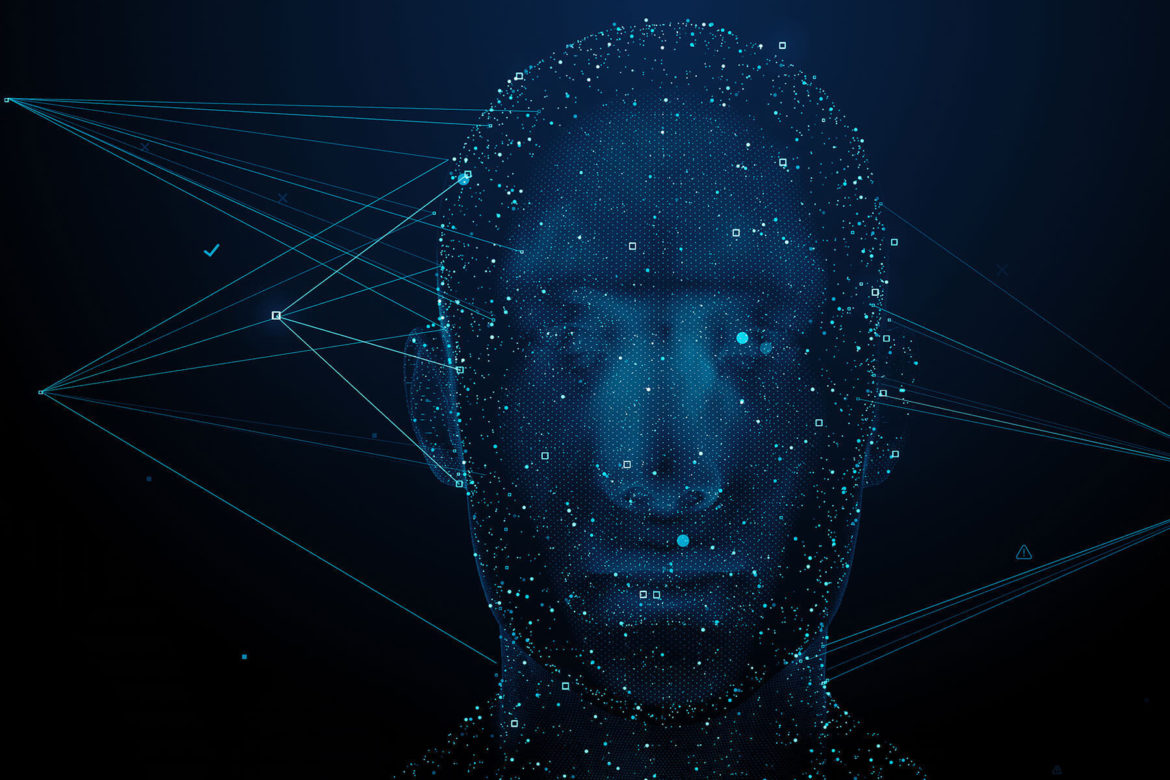 A new bill could regulate Allegheny County’s use of facial recognition and other surveillance technology.

Legislation introduced to Allegheny County Council Tuesday would require county officials to obtain council’s approval before soliciting, acquiring or using facial recognition or other surveillance technologies, except in extreme circumstances. It would also require a public policy detailing how each technology can be used.

“The public use of facial surveillance can chill the exercise of constitutionally protected free speech,” the bill states, also noting the technology is less accurate in identifying the faces of women and people of color. “...The benefits of using face surveillance, which are few and speculative, are greatly outweighed by its harms, which are substantial.”

Councilwoman at-large Bethany Hallam, a Democrat who is sponsoring the bill, told PublicSource: “We’re trying to bring transparency and accountability to one of the least transparent and accountable facets of law enforcement, and that’s surveillance.” The bill is co-sponsored by Democratic Councilwoman Olivia Bennett whose district includes Downtown, North Side and Bellevue Borough.

Hallam said the bill, which is now in the public safety committee, was written with support from the ACLU of Pennsylvania and faculty members from Carnegie Mellon University.

While the DA’s office told PublicSource it does not use facial recognition technology and did not address questions regarding the previous trial accounts, Sheriff William Mullen said in July that his office had considered acquiring facial recognition technology to more effectively identify wanted individuals or potential terrorists who tried to enter the Allegheny County Courthouse in Downtown. He decided against it, he said, because of the cost and concerns about violating individuals’ privacy rights.

An official vote from county council on the proposed bill is likely months away, Hallam said. If passed, it would allow the county to use such technologies without council’s prior approval in “exigent circumstances”: when the county manager or another county official, such as the sheriff or district attorney, deems a situation involves “imminent danger of death or serious physical injury to any person, or imminent danger of significant property damage.” In such circumstances, county council must be notified immediately.

The legislation also requires the county manager to create an annual report detailing all the surveillance technologies the county possesses or otherwise has access to, as well as separate reports prior to the acquisition of any new technologies.

Republican Councilman at-large Sam DeMarco said he and his colleagues are still reviewing the bill, but he expressed initial reservations about the potential for the reports to undermine law enforcement investigations. “We want the opportunity to be able to speak to the police as well as the District Attorney’s office to understand how this technology is being used and what the potential ramifications to them would be if we pass this ordinance,” he told PublicSource.

Pittsburgh City Council passed similar legislation in September regulating the city’s use of facial recognition and predictive policing technologies. The city bill does not apply to JNET, a statewide database available to all Pennsylvania law enforcement agencies which contains PennDOT license and prison photos and has facial recognition capability.