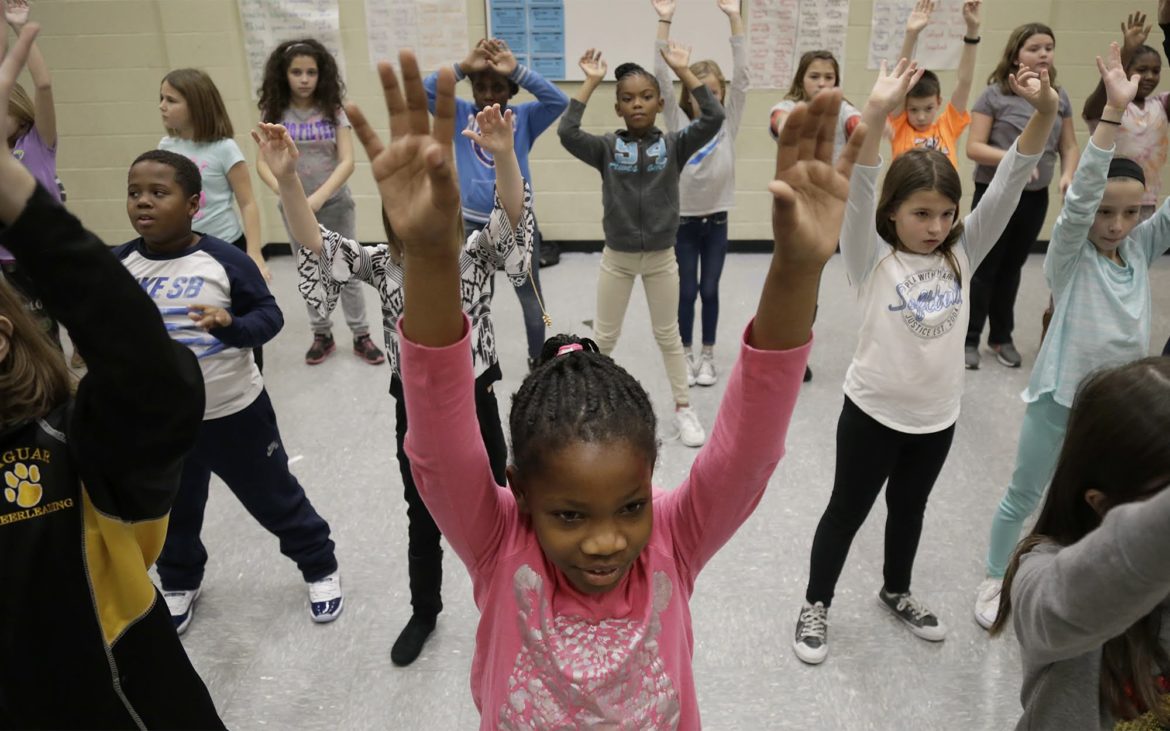 The Pennsylvania Department of Education has launched a new system for measuring academic progress and college and career readiness in the state’s about 3,000 schools. The Future Ready PA Index, released Wednesday, replaces a single score method of evaluating schools with a dashboard that includes test scores, annual academic growth rates, graduation rates and other measures.

State education officials created The Future Ready PA Index after  gathering feedback from stakeholders across the Commonwealth who gave input into “how we can more effectively measure and support student success,” said Matthew Stem, the state’s deputy secretary for elementary and secondary education.

The index restored state reporting of the academic achievement of subgroups including students of various races, those with economic disadvantage, English language learners and students with disabilities. And, it gives users the ability to compare districts of similar size, achievement levels or other characteristics.

Initially, the index may bring more confusion than clarity to users who are accustomed to seeing a single score for each school as previously provided on the annual School Performance Profiles issued by the state Department of Education.

But the department has been moving toward an evaluation system that does not label schools with a single score based largely on test results for some time.

Pittsburgh Public Schools Superintendent Anthony Hamlet said district leaders haven’t had a chance to dig into the school profiles on the index but will be doing so in the weeks to come. The superintendent told PublicSource he is happy to be moving away from a system that graded each school with a single score.

“I think that’s what you want to get away from. It doesn’t quantify for growth, which is huge,” he said. 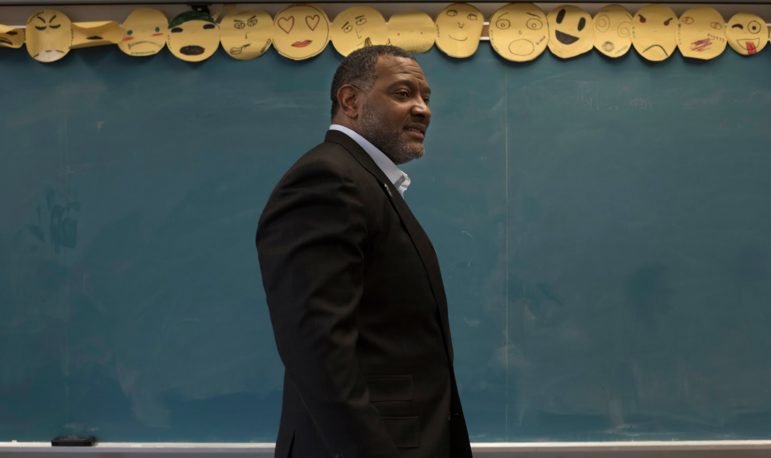 Test scores are prominent on the links for each school in the index; however, the system includes additional context, like measures on whether students have moved forward a year or more in the subject matters of English, math or science. It also includes measures on how on-track students are to meet 2030 proficiency rates set by the state.

The Pennsylvania System of School Assessment exams are given annually in grades 3-8. Keystone Exams in algebra I, English and biology are given at the secondary level when students complete those courses.

The additional measurements in the index provide windows into achievement at schools that have traditionally been labeled as failing based solely on proficiency rates. Hamlet said he likes the change.

“We know that some of our kids come to us way lower than proficiency and this gives us a chance to measure growth,” Hamlet said. “When those kids come to us, they can be at any grade level. You may grow but not be proficient. You are moving toward proficient.”

Some examples among Pittsburgh schools:

Though there was no single score to rate districts, individual dashboards of schools across the city and county revealed who was among the higher achievers and those who were falling behind.

To see how your school is performing academically, check here.

Freelance writer Stephanie Hacke contributed to this story. She can be reached at stephanie.hacke@gmail.com or on Twitter at @StephOnRecord.