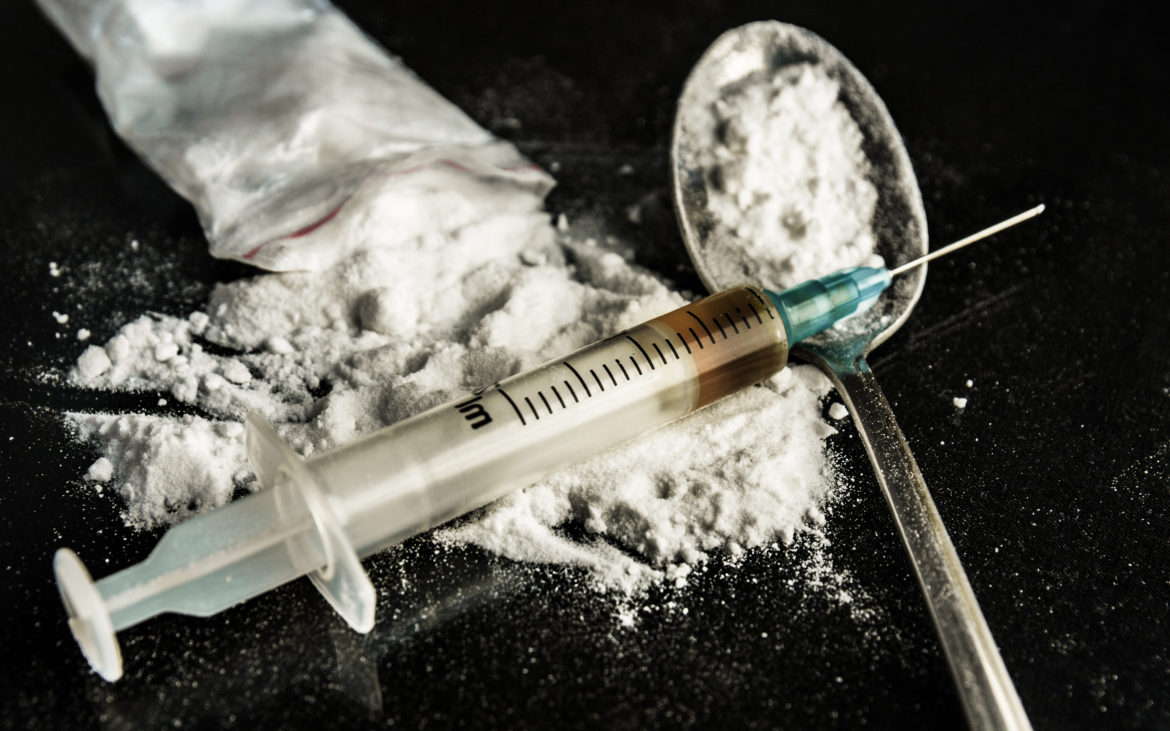 One of the agencies responsible for tackling the growing opioid crisis in Pennsylvania found stable footing in recent years, but that progress could be in jeopardy.

The state Department of Drug and Alcohol Programs [DDAP] had a rocky start in 2012 — legislators set lofty goals but provided the agency with little funding to accomplish them. By 2015, the state started allocating funds closer to what the department needed and the department then had enough capability to build on that by securing new federal funding.

The DDAP relies on that federal funding to increase access to drug treatment and save lives. But under the Trump administration, state officials worry that funding could shrink at a time when the department’s services are needed more than ever.

“I’m certainly concerned about it,” said DDAP Acting Secretary Jennifer Smith. “I don’t want any component of our funding to decline. If anything, I’d like to see it increase, but this administration has proven to be a little bit unpredictable.”

Proposed changes to healthcare coverage, like Medicaid, could send a wave of current recipients to the DDAP and other state agencies for services.

But changes closer to home may affect the department even before Trump’s first federal budget reaches Congress this fall. Gov. Tom Wolf announced in late January that he wants to merge the DDAP with three other health-focused state agencies: the departments of Human Services, Health and Aging. That’s an attempt to mend the fragmented structure by putting more resources in one place.

But the DDAP’s former and founding secretary Gary Tennis said the merger would render the department ineffective.

“It’s the worst idea I’ve ever seen; it’s a disaster,” Tennis said. “If we were merged, those 3,000 people the police saved with naloxone would not have been saved. All of those things happen because we have a cabinet-level position.”

Secretary Smith said she is a proponent of a merger because it would allow the DDAP to tackle the opioid problem holistically, meaning they could work to provide mental health services as well as addiction services. She also said the merger would give the DDAP more access to grant writers who could tap into additional federal dollars to fund the department. Smith said she could easily put an additional 30 people to work writing grants and helping to run drug treatment programs. In general, she said, she gets a sense from legislators that they like the idea of the merger but still want to hammer out the details.

Last week, legislators in the House voted to pass Wolf’s budget bill that included language to start the merger. Tennis, meanwhile, has been lobbying in Harrisburg against the move.

The merger debate and concerns about federal funding is made all the more urgent by a worsening opioid epidemic. In Allegheny County alone, 613 people died from drug overdoses last year, around 95 percent of which were from opioids. Fentanyl, a type of synthetic heroin, accounted for a significant number of deaths. At a press conference last week, County Medical Examiner Karl Williams expressed his despair at the trend.

“It’s going to continue to get worse,” Williams said. “There’s no indication that it’s even beginning to level off, and it’s going to get more complex with drugs we have to figure out.” As for the new administration in the White House, Williams was cautiously optimistic that those in charge of funding departments like the DDAP and other programs focused on containing the opioid epidemic would keep the money flowing.

“This is the current crisis of our generation,” he said. “I think everyone recognizes the gravity of it. How they will allocate resources to deal with it is the problem because we’re in a world of diminishing resources for everyone.”

Diminished resources are nothing new for the DDAP. After saying it wanted to establish the department but doing nothing for several years, the state finally outlined in 2012 that starting the department, formerly a bureau, would cost $2.1 million. Overdose deaths had begun spiking several years earlier.

But of that $2.1 million outlined in a fiscal note, the department received only $466,000 for general operating costs, allowing it to hire a secretary, a deputy secretary and one lower-level position. Throughout this time, the department had other money from federal grants but that money was mostly funneled to county drug treatment programs.

Most of the department’s funding for the last several years has come from a federal grant called the Substance Abuse Prevention and Treatment Block Grant. In fiscal year 2015-16, the DDAP received nearly $67.7 million from the grant. Another $14.4 million came from two other federal grants aimed at curbing substance abuse and DUIs. Together, those funds account for about 56 percent of the department’s budget, a level it has roughly maintained since 2012.

The department has an official capacity of 79 positions and, as of last year, total staffing stood at 75 positions, according to data PublicSource obtained from the state Office of Administration. Almost all of those employees were paid with money that came from the federal government.

Relying on the federal government for a majority of its annual funding creates a dilemma. Grants can fluctuate year to year and are not always a sustainable funding source. And receiving grants requires having staff to request them, which Smith says the DDAP doesn’t have enough of right now.

“This is the current crisis of our generation ... I think everyone recognizes the gravity of it. How they will allocate resources to deal with it is the problem because we’re in a world of diminishing resources for everyone.”

Smith says that funding the DDAP does not appear to be a priority for the state.

“A lot of times, especially with the budget being tight, the hope is that we’ll maximize the use of federal funding first and then sort of fill in the gaps with state funding,” Smith said.

The Substance Abuse and Mental Health Services Administration, which distributes some of the money DDAP receives, is flush with cash right now, but Smith says the DDAP can’t access it because they don’t have the staff to apply for all of the money.

And while Trump’s budget proposal pledges to spend an additional $500 million to fight the opioid epidemic, the proposal slashes funding for the Department of Health and Human Services by almost 18 percent. As Smith explains it, if people are receiving drug or alcohol services from another program, like Medicaid, and that funding is cut, those people may seek similar services from a DDAP-funded program. The bill to repeal and replace the Affordable Care Act, which was pulled from the House floor last month, threatened to cause this migration to state resources.

“As it is, we don’t really have enough money to support all of the people who need our help, so now you’re adding a huge population back into that mix [and] that would have probably meant an increase in overdose deaths, which is scary,” she said.

According to Tennis, merging the department with others is no way to solve the problem. The change would dilute its voice, the only one entirely focused on stemming addiction at the state level. He says society has always neglected to address addiction and the people it affects.

“It’s been an area where we’ve been pretty backward as a society,” he said. “I know there’s going to be a lot more dying if we don’t continue to give this issue prominence.”

PublicSource Interactives and Design Editor Natasha Khan built the graphics for this story. Data used in the graphics was from PennWATCH and Department of Drug and Alcohol Programs.