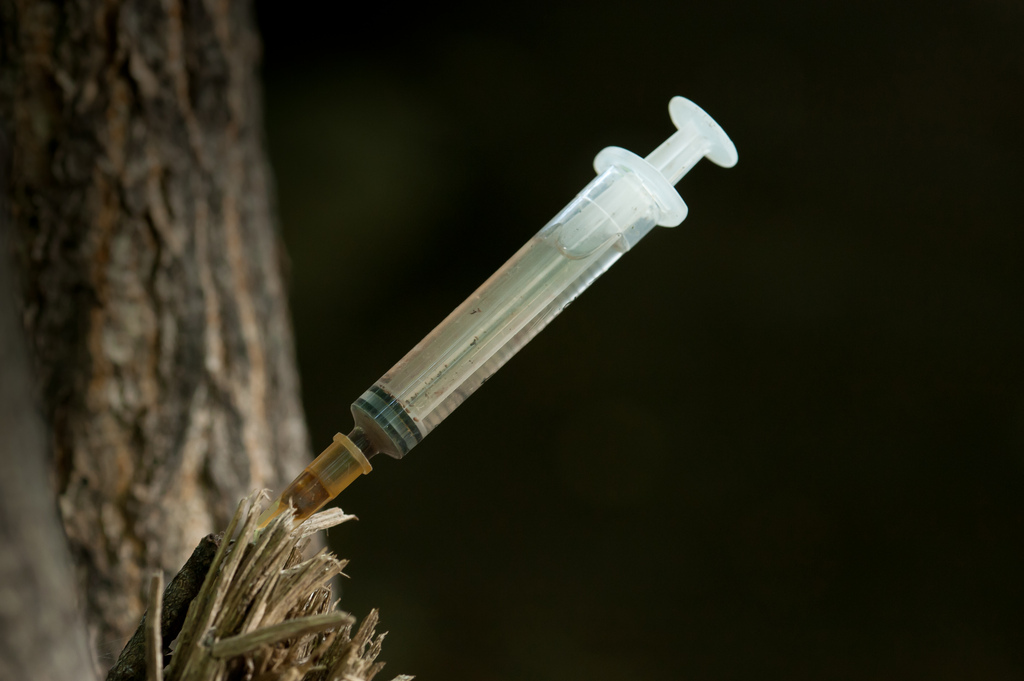 PublicSource recently published a story about Holly Wright, the mother of two young children and a heroin addict.

It was one of the most read stories since we began three years ago and the video of Holly, now in recovery, and her three-year-old daughter, was the most watched.

We certainly weren't the first to write about a person snatched by an addiction to heroin. Newspapers, radio and TV broadcasts across the state and around the country have looked at the scourge in the last several years as heroin replaced prescription pain pills as the drug high of choice. (The New York Times ran a story about a Staten Island woman whose life spiraled into chaos because of heroin shortly after our story about Holly.)

When this year started, 14 people died in Pittsburgh from fentanyl-tainted heroin; there were additional deaths in other parts of the state. There have been arrests of dealers, groups formed by the families of heroin-overdose victims, discussions around the state on what needs to be done.

Some would say: What's the point? Why even write about it? It's hopeless. People are looking for the easy way out. There is neither enough money in the budget nor enough political will to fix it.

A former colleague of mine at The Washington Post once told me he had decided that the press shouldn't continue to write about the number of gun deaths in America. (It was a topic I was writing about at the time.)

"What's the point?" he asked. "It will never change. There are more guns all the time and the NRA is stronger than ever. In fact, many government officials are terrified of the NRA, or owned by them."

My response was to keep writing.

I personally don't want to know.

We may not be able to understand the siren call of heroin. Even physicians, psychiatrists and philosophers disagree on whether addiction is a complex disease of the brain, a genetic predisposition or a choice.

Yes. Addiction is a tough issue. And even the experts say there’s no easy fix. But do we just let hundreds die each year in our state alone and thousands of others ruin their lives and the lives of their innocent children, and write them off as another problem we can't solve?

Many in the Pennsylvania legislature seem to think it’s OK for us to be one of the last states to adopt a prescription drug database for doctors; OK to not even know how many heroin deaths there were in the state because of spotty county reporting.

Heroin abuse, experts say, is one of the toughest addictions to shake. There are people who relapse time after time.

I don't know what will happen to Holly. I don't know her personally, but she's gone through hell. Because of heroin, she almost lost her two kids.

I hope she succeeds in her rehabilitation so that she can raise her son and daughter. To write her off is to say that she’s expendable, along with thousands of others. They don't matter.

When reporter Jeffrey Benzing asked her why she agreed to talk to us, she said that at her recovery meetings, they say “you can only keep what you have by giving it away.”

“By somebody listening to my story, it might help them out,” she said.

So, PublicSource will keep writing about the heroin problem in the state, as other news outlets have.

We can't give up.

Sharon Walsh is the editor of PublicSource. She can be reached at 412-681-5685 or at swalsh@publicsource.org.