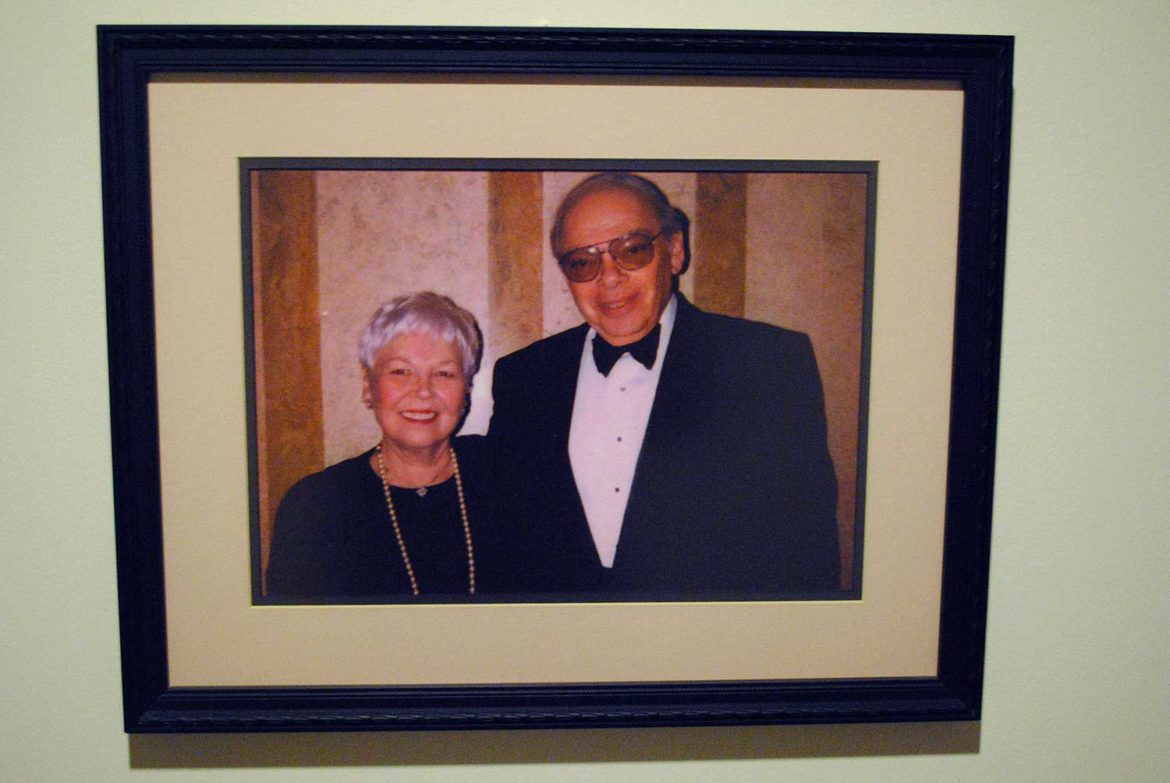 Michael Hodge — profiled in The Washington Post — was sentenced in 2000 to 20 years in federal prison for distributing marijuana and possessing a gun.

He died from liver cancer in April at age 51. He had submitted at least four requests for compassionate release but none were approved.

After a scathing Inspector General report, the federal prison system revised its compassionate release program in 2013 to expand eligibility. This resulted in more approvals (and denials) for dying and elderly inmates, though advocates say the system moves at a glacial pace and routinely rejects inmates who should qualify.

Decades of harsh sentencing has left the nation’s prison system packed with inmates who may get sick and die years before their release date.

Aside from the suffering of inmates and their families, the costs can be measured in dollars.

Taxpayers are increasingly picking up the tab for inmates who received lengthy mandatory sentences for drug offenses and have since aged and developed conditions that require around-the-clock medical care.

The average cost of housing federal inmates nearly doubles for aging prisoners. While the cost of a prisoner in the general population is $27,549 a year, the price tag associated with an older inmate who needs more medical care, including expensive prescription drugs and treatments, is $58,956, Justice Department officials say.

Earlier this year, PublicSource profiled Benjamin Share, an elderly, non-violent inmate from Harrisburg whose daughter fought for years to get him home.

Prison officials agreed he was dying and should serve the rest of his sentence at home. But top leadership at the Bureau of Prisons disagreed and denied his release in March 2014, even after Share suffered a heart attack.

He was eventually released, but only days before his death.

The bureau’s compassionate release guidelines allow inmates to be released 18 months before their expected death. Elderly inmates can also be released for no other reason than their age. But officials said Share, who was 85, didn’t meet the criteria.

In 2014, the bureau’s central office approved 101 releases and denied 121 requests. These figures don’t count denials made by wardens.

As the Post reports, inmates 50 and older are the fastest growing demographic in federal prison.

But the federal system is only one of the nation’s overcrowded systems. As the newspaper  notes, roughly 90 percent of the nation’s 246,000 inmates who are 50 and older are held in state prison systems, according to a 2010 report by the American Civil Liberties Union.

On both the state and federal levels, the spiraling costs are eating into funds that could be used to curtail violent crime, drug cartels, public corruption, financial fraud and human trafficking. The costs — as well as officials’ concerns about racial disparities in sentencing — are also driving efforts to reduce the federal prison population.

In Pennsylvania, roughly 10 percent of the state’s prison population is considered geriatric (in the state system, this means they are age 55 or older).

The state has a dedicated prison hospital at SCI–Laurel Highlands, complete with a full-time hospice unit for inmates young and old who are destined to die in prison (Read PublicSource’s previous coverage).

The state’s prison system is at 107.4 percent capacity, according to March figures.