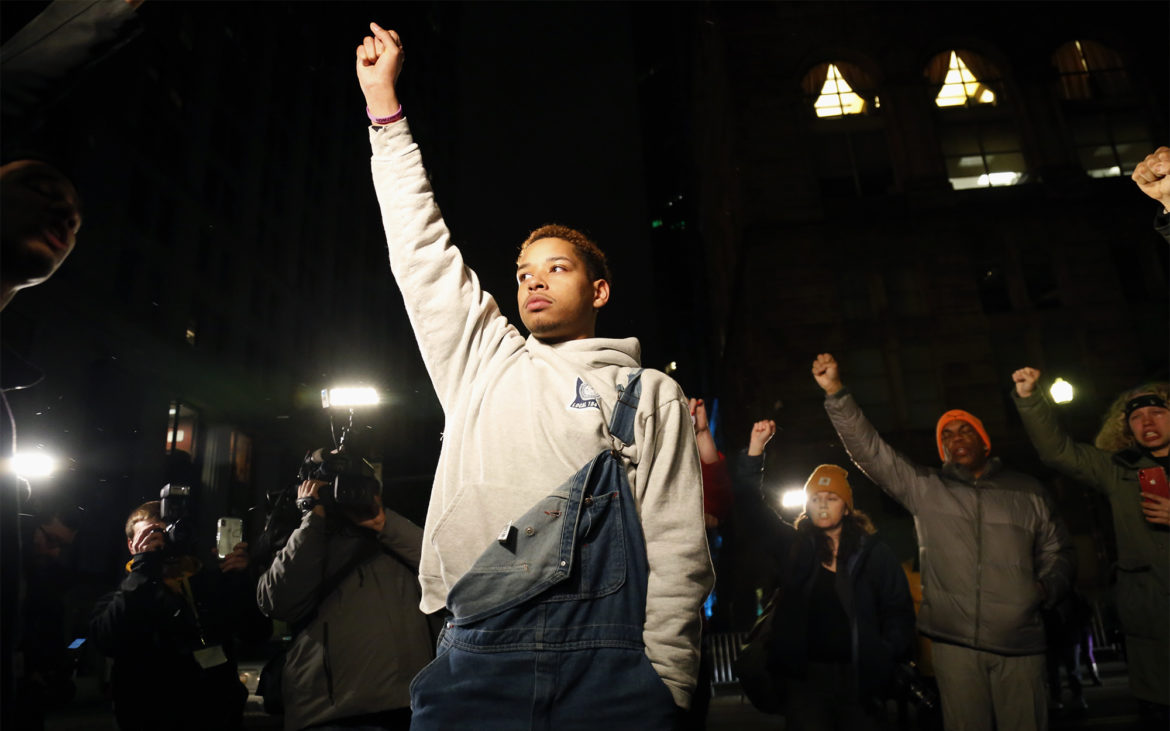 Rosfeld, who was charged with criminal homicide, killed Rose in a traffic stop. Rose, 17, was unarmed.

Dozens gathered outside the courthouse in the half hour after the verdict to demonstrate in support of Rose. Christian Carter, a youth organizer, read a poem written by Rose before leading the group in a chant calling for justice.

Rosfeld's attorney Patrick Thomassey described his client as a "good man" and said the case had nothing to do with race.

"I feel horrible for the family," Thomassey said. "Both families here."

Thomassey said Rosfeld did as he was trained and was responding to a call for a nearby shooting. The vehicle Rose traveled in was linked to the shooting in North Braddock, but county prosecutors said that Rose was not involved.

“Sometimes teenagers run. Is it foolish? Yes. Does it deserve death? No,” Fodi said. “It's not OK to run from a traffic stop but it’s also not OK to shoot someone who does.”

Outside the courthouse, a crowd of protesters shouted: "Three shots in the back, how you justify that?"

State Rep. Summer Lee (D-Swissvale) spoke out against the verdict.

"Realistically, we need juries to understand that police officers, however valuable we think they are, however we believe that they are heroes — they are humans also," she said. "They make mistakes. And sometimes their mistakes lead to children being killed."

Lee said lawmakers need to create a system to track police firings and misconduct so it is available to the public and other police departments. Before being hired in East Pittsburgh, Rosfeld had resigned from the University of Pittsburgh Police Department under the threat of termination. Rose's family filed a lawsuit against Pitt in December for not disclosing his record. 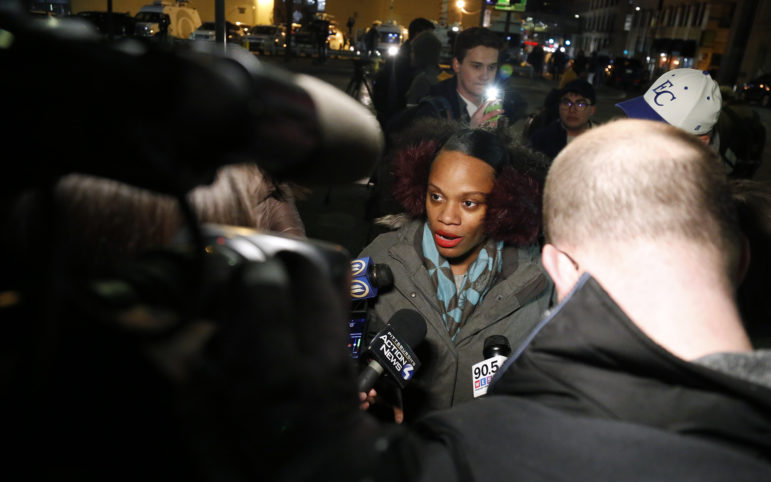 Randall Taylor, a Pittsburgh City Council candidate for District 9, said an Allegheny County jury should have decided on the verdict, not one from Dauphin County, which he described as "Trump country." He said he believed Rosfeld acted recklessly and should have been convicted of involuntary manslaughter at the least.

Allegheny County District Attorney Stephen Zappala Jr. said in a statement he disagrees with the verdict but that a jury that represents the people of the commonwealth has spoken.

"In the interest of justice, we must continue to do our job of bringing charges in situations where charges are appropriate, regardless of the role an individual holds in the community," Zappala said in the statement.

Pittsburgh Mayor Bill Peduto wrote on Twitter that he grieves with Rose's family, friends and the community.

"Words cannot heal the pain so many are feeling. Only action can begin the process, a process that will take work & understanding," Peduto wrote in a tweet.