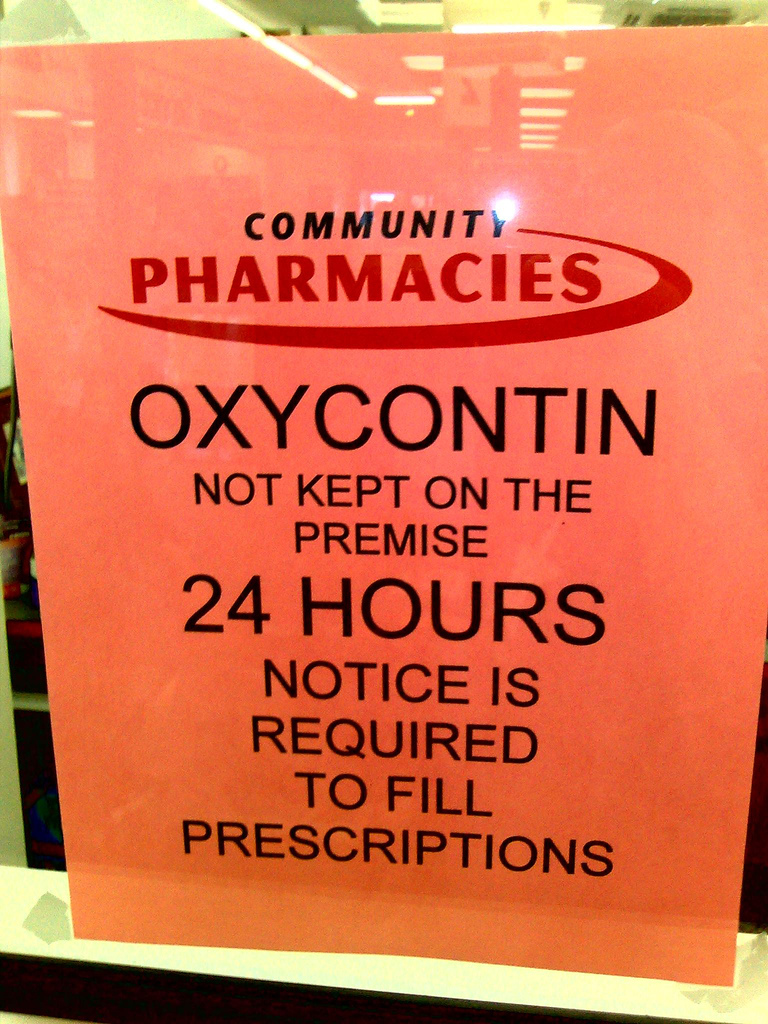 Doctors who prescribe large amounts of powerful painkillers and stimulants such as oxycodone, fentanyl and morphine often have “worrisome records,” according to an article by ProPublica.

Twelve of Medicare's top 20 prescribers of Schedule 2 drugs in 2012 have faced disciplinary actions by their state medical boards or criminal charges related to their medical practices, and another had documents seized from his office by federal agents.

The nonprofit investigative news outlet analyzed nearly 27 million Schedule 2 prescriptions covered under Medicare Part D in 2012, the most recent year of data available. Schedule 2 drugs are a Drug Enforcement Agency classification for drugs that “have a high potential for abuse which may lead to severe psychological or physical dependence.”

"Simply being an outlier doesn't establish that you're doing something wrong," said CMS’ Agrawal [Dr. Shantanu Agrawal, director of the Center for Program Integrity within the federal Centers for Medicare and Medicaid Services]. "What we are trying to do is give physicians the ability to assess themselves, given their comparative data."

ProPublica found that “about one in five doctors who wrote at least 3,000 prescriptions for Schedule 2 drugs have faced some kind of sanction or investigation.”

There were 12 doctors in Pennsylvania who prescribed at least 3,000 Schedule 2 drugs in 2012 according to data provided to PublicSource by ProPublica.

Of those 12 Pennsylvania doctors, one has had his medical license suspended, two were not listed on the Pennsylvania online licensing verification service and nine had no disciplinary actions taken against them.

Glenn Bryan Davis, of Johnstown, was ranked third in Pennsylvania with 4,484 Medicare Part D Schedule 2 claims in 2012. He had his home and office raided by the Federal Bureau of Investigations the following year.

In May 2014, Davis was indicted by a federal grand jury on 136 counts of prescribing and distributing Schedule 2 drugs “outside the usual course of professional practice,” according to an FBI press release.

ProPublica found cases that matched outliers in the data to medical license suspensions and other legal proceedings.

The No. 1 prescriber — Dr. Shelinder Aggarwal of Huntsville, Ala., with more than 14,000 Schedule 2 prescriptions in 2012 — had his controlled substances certificate suspended by the state medical board in March 2013. He surrendered his medical license four months later. (Aggarwal could not be reached for comment.)

ProPublica found that Aggarwal’s patients could pay $1,200 to have a VIP stamp put on their records, which meant a patient didn’t need an appointment to get prescriptions.