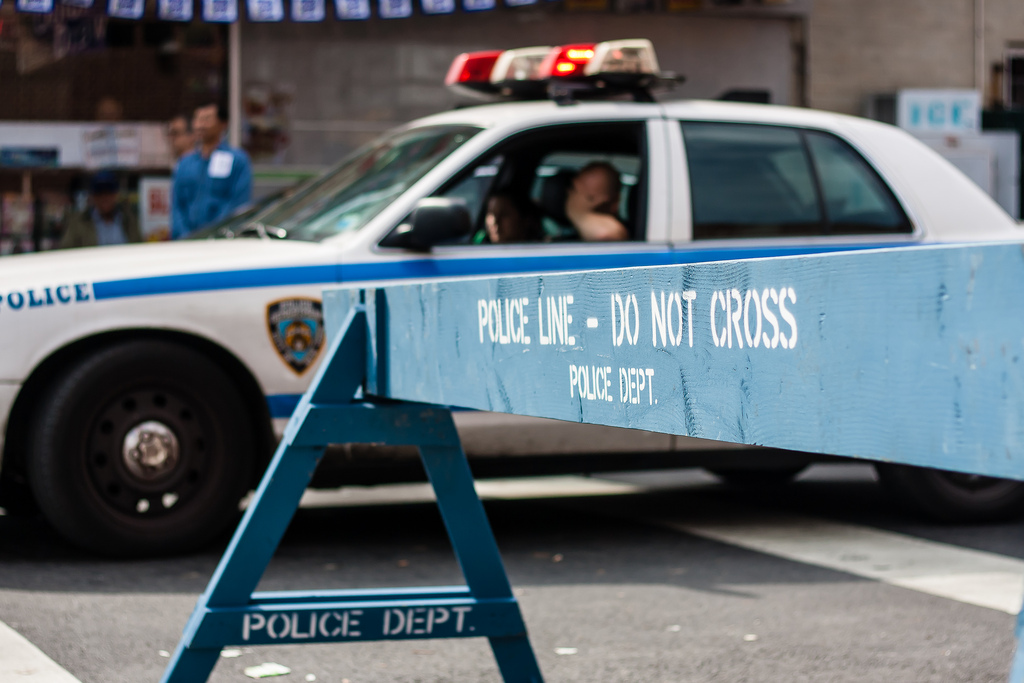 Police in Delaware are fighting the spread of heroin by targeting “every blip of criminal activity” and using data to predict when and where crime will happen, according to a story from USAToday.

Heroin is cheap and plentiful, filling a void for addicts caused by a law-enforcement crackdown on prescription painkillers.

In New Castle County, Del., police said they can no longer afford to wait for 911 calls and are adapting tactics from departments across the country to disrupt drug markets.

According to the story, written by the Wilmington News Journal:

Leaders here say cracking down on panhandlers, prostitutes, loiterers and public drinking can reduce the drug trade and violent crime. Allowing those things to fester sends a message to drug dealers that it's OK to do business.

"They're all symbols of lawlessness," New Castle County Police Chief Elmer Setting says. "When you interrupt those kinds of things, you stop the pebble from hitting the water and all the ripple effects."

U.S. Attorney General Eric Holder has deemed the resurgence of heroin an "urgent public health crisis.” In western Pennsylvania, tainted heroin has been blamed for the deaths of more than a dozen people earlier this year.

Government enforcement against prescription painkillers “created a new generation of heroin addicts,” said David Dongili, special agent in charge of the DEA for Pennsylvania and Delaware,  according to thel story.

Read more about USA Today's coverage of the fight against herion

In response to the crisis, law enforcement officials across the country have shifted their strategies.

Prosecutors in Wisconsin have targeted dealers whose heroin is linked to overdoses, the story said, and in 2013 charged 71 defendants with first-degree reckless homicide by drug delivery.

Police in Illinois have focused enforcement along Interstate 290, known as the “Heroin Highway,” while police in Tampa have increased officer patrols — cutting specialty units — and used data to define hot spots for crime.

New Castle County police want to eliminate heroin markets by being where crime is likely to happen before it actually does.

To do this, they are blending crime-predicting tactics used by police in Tampa and Memphis with the “broken-windows theory” of policing promoted by Rudy Giuliani in New York to stop major crimes by cracking down on low-level offenses.

Critics, however, say the data-driven approach may be ill-suited to stopping heroin.

John DeCarlo, an assistant professor at the John Jay College of Criminal Justice in New York, cautions that predictive analytics works better to reduce violent and property crimes. Traditional undercover operations are best to stem the heroin supply, he says.

To gather better intelligence for drug stings, New Jersey State Police and other agencies across the U.S. have created fusion centers, a kind of clearinghouse for what federal and local law enforcement know about the drug trade.

"All departments have good information, but historically don't communicate with each other well," DeCarlo says.

Even with more focused policing, officials in Delaware acknowledge that responding more quickly to crimes may have only a short-term impact on drug supplies.