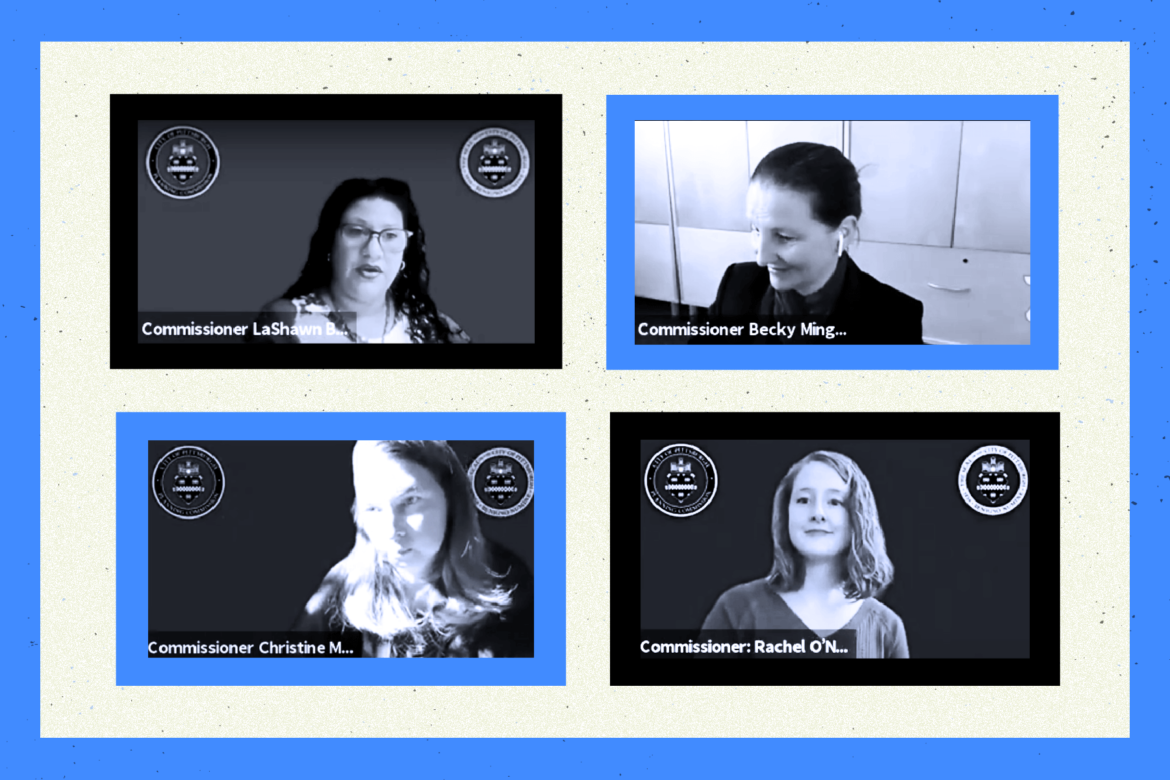 Eight women and one man sit on Pittsburgh’s City Planning Commission. Mayor Bill Peduto would like to adjust that ratio.

“I would love to have Pittsburgh be the first city in America to have a planning commission that is 100% women,” the mayor said, in an interview this month. Asked whether men might look askance at that goal, he reasoned that a powerful, all-female board would send a signal that the city was addressing a historical imbalance. “All we have to do is look at the past five decades, when it was all men, [or] there may have been one woman appointed” to the commission. (As recently as 2005, the commission included seven men.) 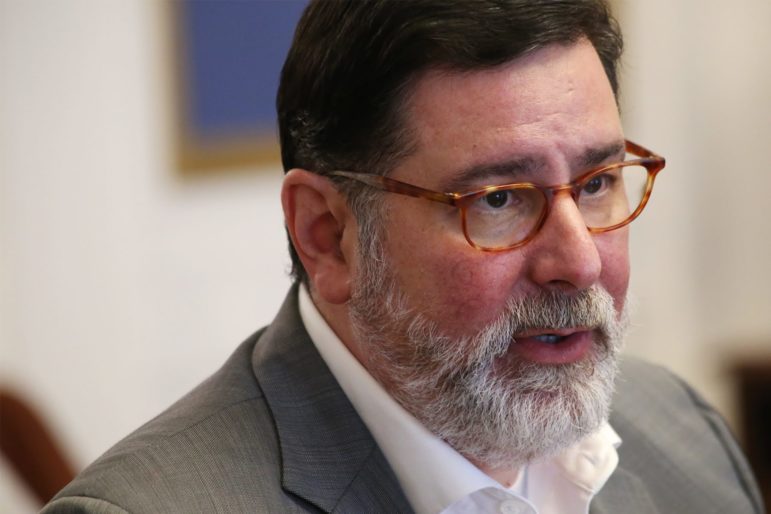 The city’s boards and commissions now have a solid female majority. They are more racially diverse than the city’s population as a whole. The average age of city board and commission members is a decade lower than that of the countywide panels included in PublicSource’s Board Explorer project.

Peduto said that’s a result of “internal conscious decision making, looking at number one the best candidates for the boards, but being very cognizant when it comes to race and gender, but also when it comes to geography, age and also identity.”

PublicSource’s review of the membership of 56 city, Allegheny County and joint boards and commissions shows a notable increase in diversity since a 2005 study of those panels. The increase is most pronounced on the city side. Countywide panels tend to skew male, and are whiter than their city counterparts.

Allegheny County Executive Rich Fitzgerald did not respond to requests for an interview for this story.

In 2005, as a member of city council, Peduto sponsored legislation aimed at diversifying the panels that make many decisions on development, public utilities and quality of life improvements in the city. He applauded businesses and nonprofits for consciously bringing women and minorities into leadership, thus creating more highly qualified candidates for civic boards.

He said diverse boards and commissions have resulted in changes in the priorities of important arms of the city, like the Urban Redevelopment Authority [URA].

“Since our administration started in 2014, the URA has been majority-minority, three black members and two white members,” he said. “What that has led to is a complete transformation,” he added, pointing to an emphasis on neighborhood-guided development in mostly-Black areas.

The job isn’t done, the mayor said. If the city is to continue to improve the representativeness of its boards and commissions, he may have to disappoint a few friends, he said.

“Seats come up almost constantly, and the people that have those seats want to hold on to them, and oftentimes we want to be able to give other people an opportunity,” Peduto said. Occasionally, appointees “will feel hurt” if they are not asked to serve another term, he said. But it’s rare that a departing board member gets upset. “I can count the number on the fingers of one hand.”