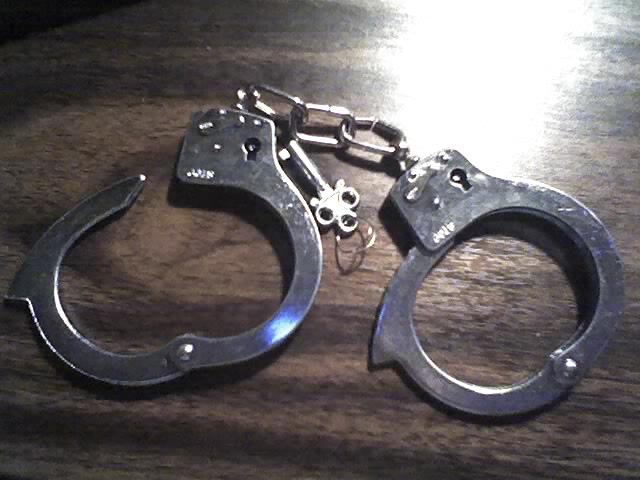 More female inmates are diagnosed with mental illness than men, according to an in-depth report by the Harrisburg Patriot-News.

In Pennsylvania, 67 percent of the 2,772 women in prison last year were diagnosed with mental illness, according to the article. That’s compared to 22 percent of the 47,984 incarcerated men classified as mentally ill in 2014.

Psychology professor Arthur Lurigio told the Patriot-News that women are more susceptible to trauma in childhood, like sexual abuse, whereas men are more likely to be traumatized by violence between childhood and early adulthood. The kind of trauma either gender experienced affected their brains in different ways, leading to different rates of mental illness.

Lurigio added that because of their childhood trauma, women are more likely to turn to drugs as they get older. To fund their increasingly expensive addictions, they often turn to criminal activities that further victimize them, like prostitution. With each traumatic experience, their brains undergo chemical changes that damage their mental health.

That history of abuse and trauma, combined with changes to brain chemistry from heavy drug use, tended to translate to psychiatric problems like post traumatic stress disorder, bipolar disorder and major depressive disorder.

The article said incarcerated women are more likely to report symptoms of mental illness and discuss their mental health in group therapy sessions than men are, which also affects the statistics. Overall, the disparity of mental illness between men and women in prisons depends largely on the level and type of trauma experienced.

Criminology professor Rosemary Gido told the Patriot-News that it can be harder to diagnose and treat women as opposed to men. Women’s treatment has to address both mental illness and substance abuse.

The article also said that generally, most prisons cater to men’s needs more than to women’s needs, perpetuating the problem. Women in prison have often undergone sexual abuse, so they need private space to feel safer. But in prison, privacy is in short supply, regardless of gender.

The Patriot-News reported that the reason for the disparity could also be traced back to the “tough on crime” policies in the 1980s.

These regulations instituted mandatory minimum prison sentences and cracked down on criminals convicted of using illegal drugs. Because they were more likely to have suffered trauma, more women fell victim to the prison system, many of them drug addicts.

According to the article, sociologist Henry Steadman said:

“The bottom line is that we do not know why,” Steadman said. “Studies are needed on the life courses of women who are in jail to ascertain what the dynamics of their lives have been.”

Studies show that 50 percent to 75 percent of justice-involved youth nationally have a diagnosable psychiatric disorder.