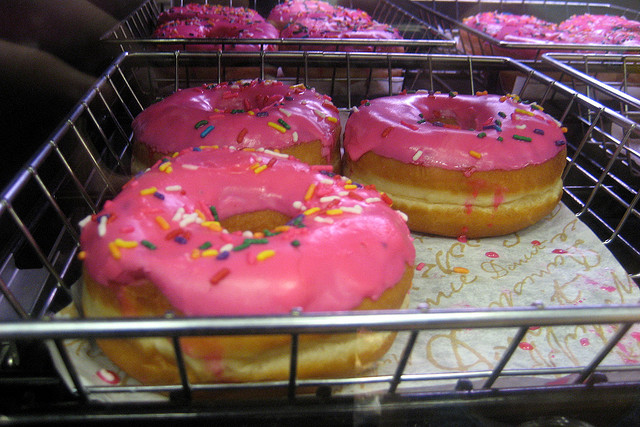 The food choices made by Bronx residents in a former food desert didn’t change when a supermarket moved into the neighborhood, according to a new study reported by The New York Times.

The grocery store was lured to the neighborhood with $400,000 in city tax incentives, but the study found that consumption and purchasing by the residents didn’t change.

The work adds to a growing body of evidence that merely fixing food deserts will not do nearly as much to improve the health of poor neighborhoods as policy makers had hoped.

It appears that convenience is not the greatest factor in altering a person’s food choices.

Another study showed that factors such as education or income may be more closely linked to healthy or unhealthy food choices.

It turns out that unhealthy eating in a poor area may not be linked to the lack of a grocery store, but instead to people struggling to afford more expensive fresh fruits and vegetables.

The U.S. Department of Agriculture identified many food deserts, highlighted in green, in and around Pittsburgh last year as you can see in this map published in the 2015 Allegheny County Community Health Assessment: According to a 2010 health survey of county residents, more than a third didn’t think there was a large selection of fruits and vegetables in their neighborhood and more than half saw lots of opportunities to purchase fast food.