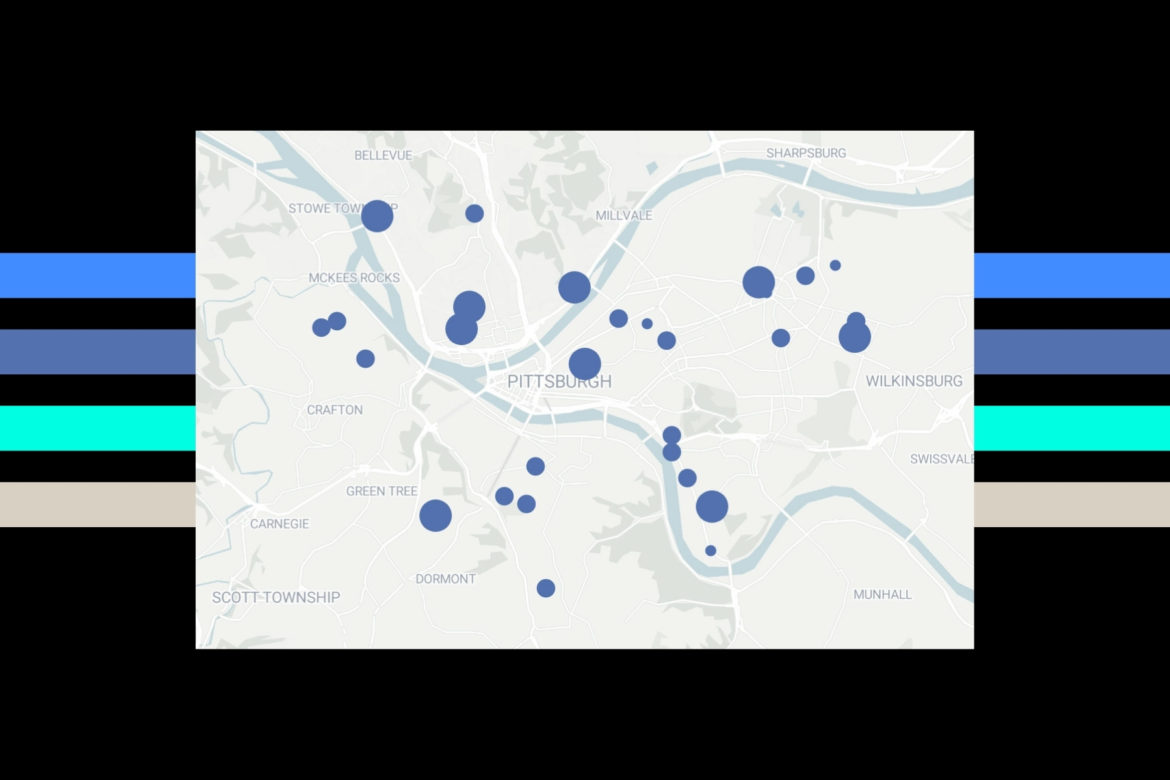 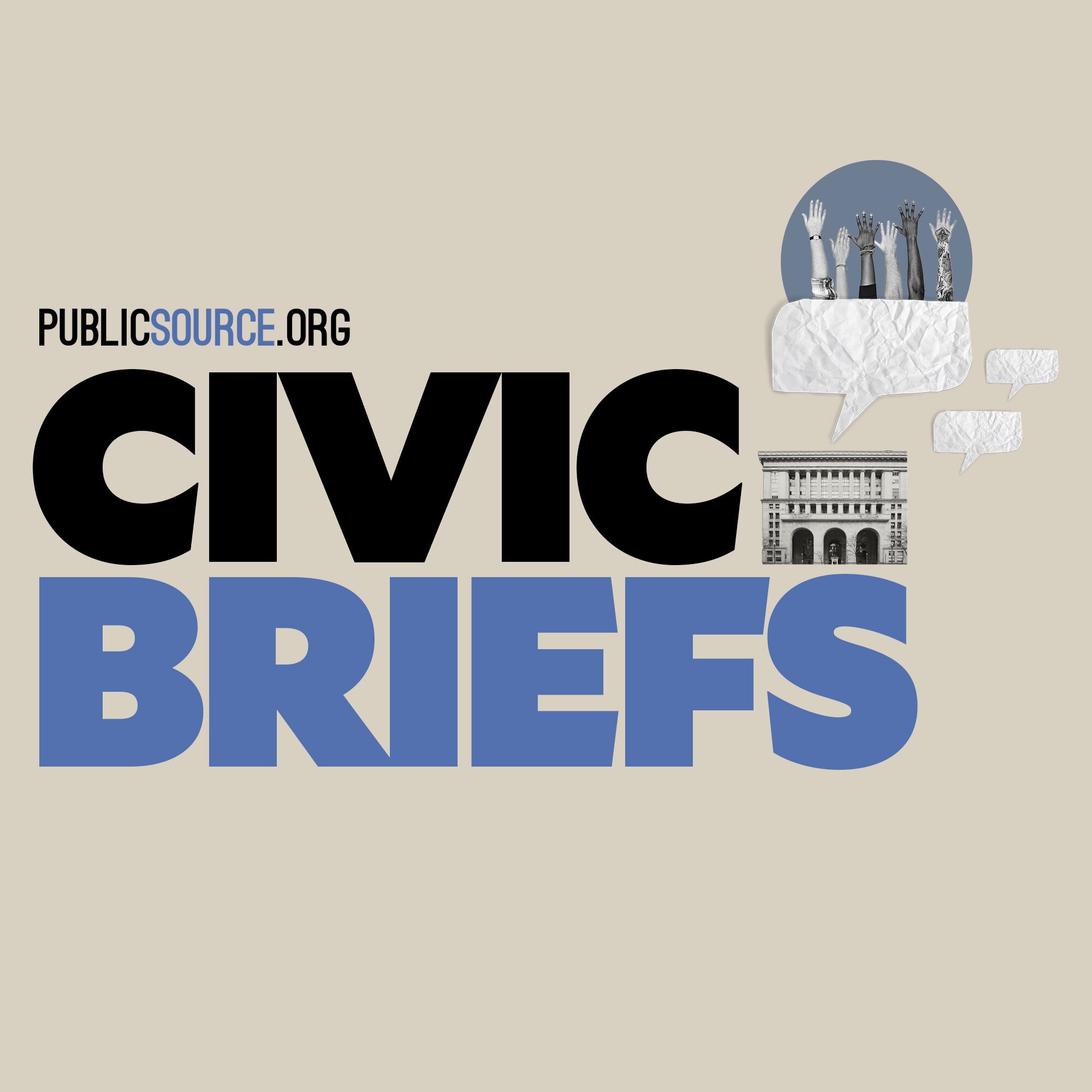 The American Rescue Plan (ARPA) passed by Congress in March allocated $335 million to the city of Pittsburgh, and city leaders moved quickly in devising plans to spend it. The mayor’s office in late June released a plan to spend the entire sum over the next four years, and City Council gave final approval July 20.

More than $150 million (almost 50% of the total) was earmarked for capital projects. Below is an interactive map showing the capital projects funded by ARPA dollars. Hover over each point to see the project and funding amount. The map shows the projects spread across the city, though the largest projects — those of $2 million or more — are mostly in areas of the city to the north and east.

More than 50% of the money was earmarked for the city’s operating budget to fill gaps caused by a steep drop in revenue during the pandemic. Around a third was used to stave off impending layoffs from the city workforce.

The rest went to capital projects — infrastructure, existing public facilities and new social programs and affordable housing. About 18% of the total was allocated to the city’s own capital budget, while 22% is set to be transferred to the Urban Redevelopment Authority (URA), 5% to the Pittsburgh Water and Sewer Authority, and less than 1% each to the Pittsburgh Parking Authority and nonprofit OnePGH.

The plan also calls for $7 million for the URA’s “Avenues of Hope” project, with $1 million for each of the program’s seven corridors.

Not shown on the map are a number of projects that aren’t specific to one location. The largest single line item was $21.5 million for the URA’s home ownership program OwnPGH. The second largest is $17.5 million through the PWSA for lead line replacements. The city plans to spend $12 million itself on 8,000 new street lights and $13.75 million on electrifying the vehicle fleet owned by the city. Tens of millions more are marked for affordable housing programs, including the Pittsburgh Land Bank.

Allegheny County separately received $380 million from ARPA, and its council has not yet approved a plan to spend it. The county includes some 900,000 people and 129 municipalities outside Pittsburgh, though some of the money could impact the city.