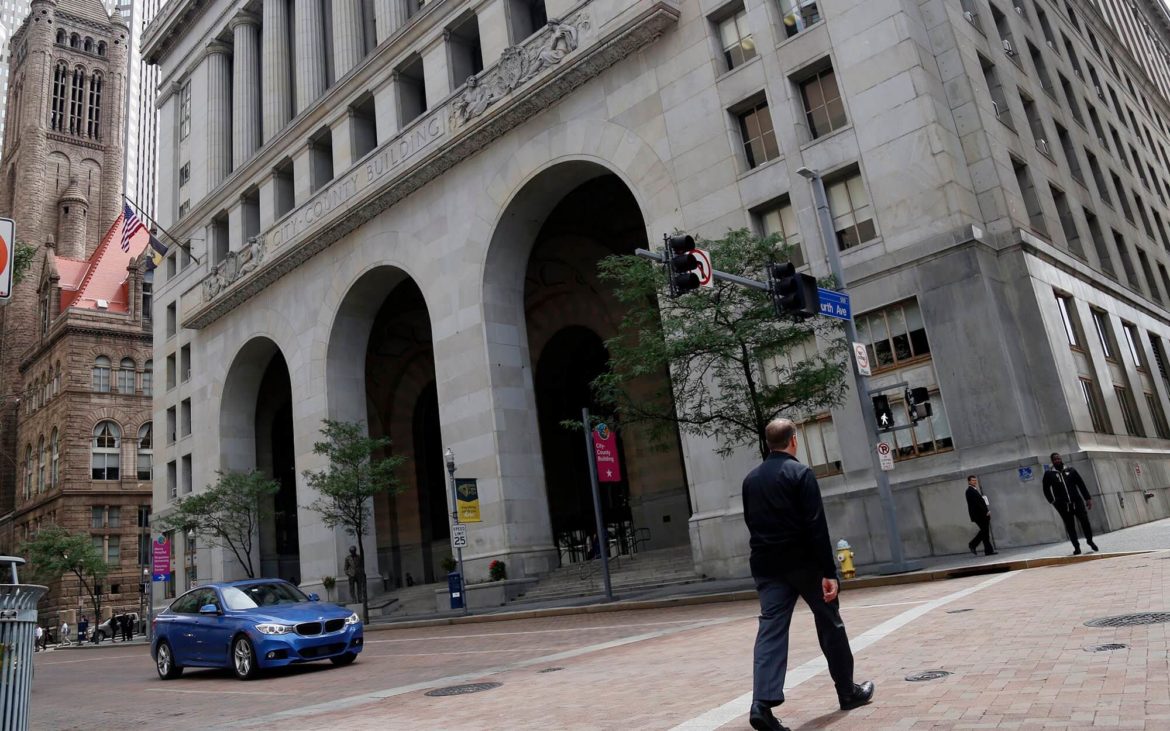 Update, June 28, 1:15 p.m.: The mayor's office announced this proposal in a press release after this story was published Monday morning.

A city task force submitted its proposal Friday for the allocation of $335 million Pittsburgh received from the American Rescue Plan passed by Congress in March. The plan produced by the task force, composed of three members of City Council and representatives of the mayor’s office, will need to be approved by a majority of council to take effect.

More than a third of the $335 million proposal is marked to “eliminate the anticipated workforce reduction” — preventing layoffs that otherwise would occur due to the financial impacts of COVID-19. The plan also pours money into large projects ($20 million for lead line replacements, $10 million for the Pittsburgh Land Bank) and small ones (tens of thousands each for a handful of neighborhood rec centers).

An agenda posted online indicates that the proposal will be introduced during council’s 10 a.m. Tuesday meeting, and council will hold a public hearing before taking a vote. The hearing has not yet been scheduled.

Other large line items include $21.5 million to the Urban Redevelopment Authority for “for sale home ownership,” $2.5 million for a guaranteed personal income plan, $12 million for 8,000 new street lights, and $5.2 million for a 3% wage increase for non-union workers.

Municipalities have until the end of 2024 to use the funds. The law, passed in March in an early triumph for the new Biden Administration, gives cities wide discretion over how to use the money. Its most stringent requirement is that it not be used to offset tax cuts.

The task force proposal came with a cover letter from Mayor Bill Peduto. It will be introduced in council six weeks after the mayor lost his bid for reelection in the Democratic Primary. Some activists have called for Peduto to step aside from the allocation process in light of his electoral loss.

State Rep. Ed Gainey, who defeated Peduto and is likely to become the city’s next mayor in January 2022, said in May that he respects that Peduto is still in charge and will not request any deference before the transition formally begins after the general election.

The task force was proposed in April by Councilmen Ricky Burgess and Daniel Lavelle and was charged with ensuring that the allocation prioritized equity. The task force’s recommendation is nonbinding, and each council member will get a vote in the end.