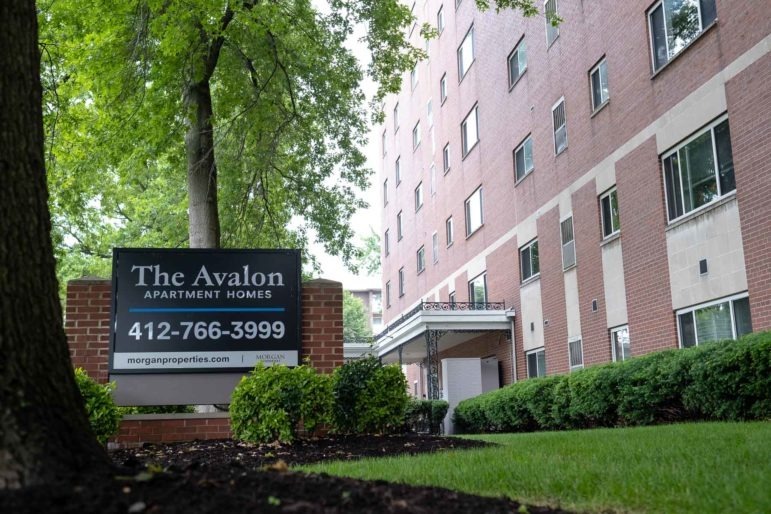 By Juliette Rihl and Ryan Loew

Latest news from the Urban Redevelopment Authority board

Should PA ‘carve out’ behavioral health from physical health or shift to a ‘whole person’ model?

Supporters of integrated care believe it will better serve patients. Proponents of the current system worry about the loss of local control and funds.

Some families displaced by five-alarm fire are in limbo. Where will they go?

A fire that destroyed much of a low-income apartment building on the edge of West Oakland and the Hill District on Saturday and displaced 74 people left some residents still unsure where they’ll end up.

Affordable housing needs shape the model in different neighborhoods. But first community organizations need to figure out what these needs are.

My preference for buses puzzles some people. But consider the benefits of ditching your car.

Compelling personal stories
told by the people living them. Each weekday, I wake up in Pittsburgh’s Oakland neighborhood, take two buses to reach Moon Township and walk about half a mile to get to my workplace. The whole commute takes between 60 and 90 minutes, and it perplexes just about everyone. My parents tried to talk me out of taking the bus; one of my coworkers has called my commute a trek; and, in the early days of this “trek,” my friends often asked me how my commute was going right after or instead of asking, “How are you?”

Why should the way I get to work garner so much attention? Though my parents often bike around my hometown in suburban Philadelphia, they drive when they need to make longer trips.

With mass shootings on the rise, school districts find themselves with the responsibility to prepare students and staff. But there is little study to how effective drills are and if there are long-term implications.

Oh, I feel nervous, and I know it’s a drill,’ said one principal, hiding under a desk.

The Fox Chapel Area School District board hired a Butler law firm to act as special counsel in an investigation without telling the public what the investigation is about or how much it would cost the taxpayers. The board retroactively voted to approve the ongoing investigation at Monday's board meeting.

There were bed bugs at the Glen Hazel subsidized housing facility, but the two organizations responsible for ongoing renovations gave conflicting accounts on if the infestation halted construction. Some residents reached out to PublicSource about the issue, and they were on the same page. “The contractors aren’t allowed to work in the mess, but we’re allowed to live in the mess,” said Ralphina Coleman, a resident of the Bernice Crawley high-rise in Glen Hazel, a small neighborhood south of Hazelwood. The bed bugs are the latest in a list of frustrations this year that residents felt at the high-rise for seniors and people with disabilities. Michelle Sandidge, chief community affairs officer for the Housing Authority of the City of Pittsburgh [HACP], said no construction stopped at the building.

PublicSource spoke to five former firefighters who worked there between 1972 and 2010 about how the PFAS-containing firefighting foam was typically used. Their accounts, along with the military review, airport records and scientists who study PFAS, indicate that contamination at the airport is likely.