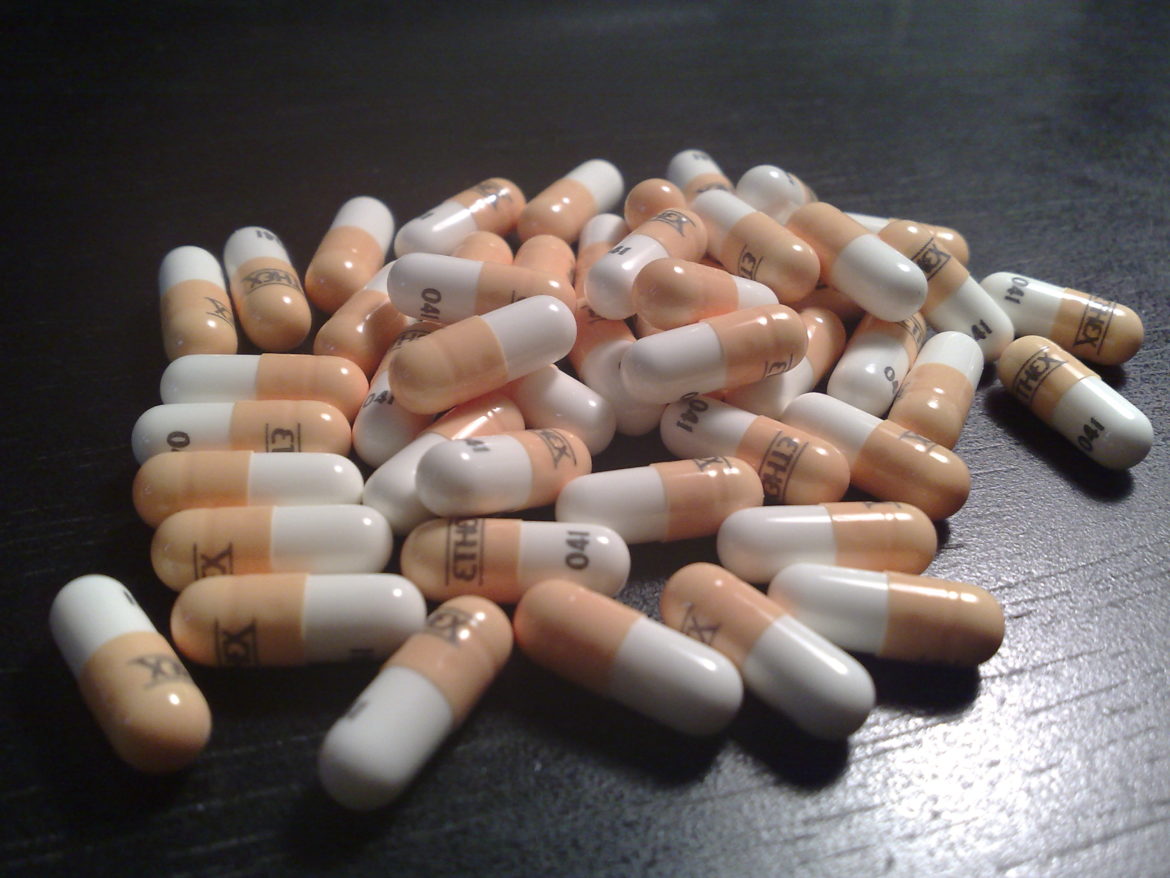 Prescription drug abuse and the heroin epidemic are not separate crises for the American people.

Cicero worked with researchers at the Washington University School of Medicine to anonymously survey more than 15,000 patients in 49 states from January 2008 to September 2014.

“It’s not who you would picture a heroin addict to be,” he told the medical journal JAMA Psychiatry.

One of the reasons for this trend, Cicero said, is that heroin is easier to get a hold of than prescription drugs.

A recent PublicSource post said heroin costs about $8, which is slightly more than a pack of cigarettes.

“Pill mills,” offices and some fly-by-night shops where doctors freely prescribe drugs, have made it easier for addicts to obtain prescription opioids. But if users become addicted to the painkillers and suddenly can’t get them, they’re likely to supplement their addiction with heroin.

“We must do all that we can to support those Pennsylvania families suffering from the effects of addiction,” Gov. Wolf told Essential Pittsburgh. “We do have this heroin problem, and we’ve got to address it.”

PublicSource has published several stories about the heroin crisis in the project Heroin: Riding the Rush.