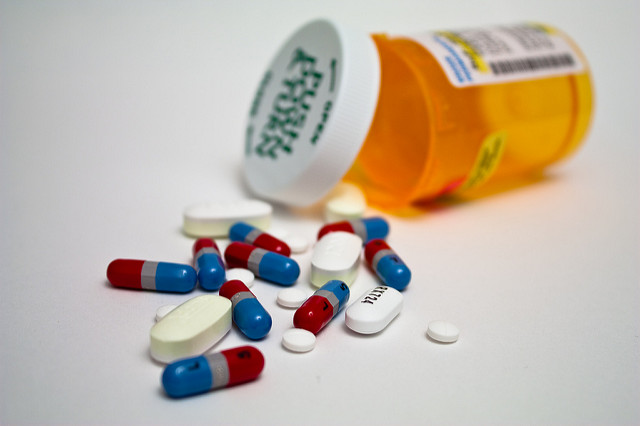 As part of Pennsylvania’s fight against the ongoing opioid crisis, the state just implemented a new drug monitoring program to track the prescription drug purchase history of individuals.

Doctors and healthcare facilities now have access to patient’s prescription history in Pennsylvania’s Prescription Drug Monitoring Program (PDMP). The changes will help medical professionals curb a practice known as “doctor shopping,” where one patient visits a string of physicians to obtain multiple prescriptions.

Pennsylvania has had a prescription drug monitoring program in place since 1973, but the changes made in the law, which went into effect Friday, shift reporting requirements from the Attorney General to a newly created board of state officials. The Achieving Better Care by Monitoring All Prescriptions Program (ABC-MAP) board includes the Secretary of Health, Secretary of State, Attorney General and Commissioner of State Police, among others.

The ABC-MAP has created an online database that surveys the prescription and purchase history of Schedule II through V controlled substances, as registered by the U.S. Drug Enforcement Agency. All prescriptions under those guidelines must be reported to the state database within 72 hours of being dispensed.

Prescription drugs that fall under those categories include Xanax, anabolic steroids and Adderall, and also include opioids such as hydromorphone (Dilaudid) and oxycodone (OxyContin).

According to the Centers for Disease Control and Prevention’s (CDC) website, opioids are “the main drivers of overdose deaths.” In 2014, 2,732 people in Pennsylvania died of drug overdoses, largely by opioid painkillers and heroin, more than twice as many who were killed in automobile accidents.

Having a PDMP that allows physicians and other healthcare facilities to coordinate with a state database is intended to curb those numbers. A recent study from Health Affairs, a peer-reviewed journal on health policy and research, found states that implemented drug monitoring programs experienced reduced rates of Schedule II opioid prescriptions.

The program has finally launched after the state budget impasse delayed its implementation in 2015, though there are already concerns over the effectiveness of Pennsylvania’s new drug monitoring system.

In the fiscal note attached to the bill, the House Committee on Appropropriations estimated the first-year cost for ABC-MAP’s implementation could be as much as $2 million, with an annual cost of $600,000 to $1 million. Some of those recurring costs will be offset by a reduction to the budget of the Office of Attorney General, which currently runs the state’s PDMP.

The Pennsylvania Department of Health was selected by the Federal Office of Justice Programs in 2015 to receive a $400,000 grant to help implement the system. The grant will be paid out over the course of two years.

Pennsylvania could see more funding for the program if the Comprehensive Addiction and Recovery Act passes through the U.S. House of Representatives.

As well, President Obama recently proposed disbursing $1.1 billion to battle the opioid crisis, and Pennsylvania could receive more than $40 million from the federal government if the president’s plan passes Congress.