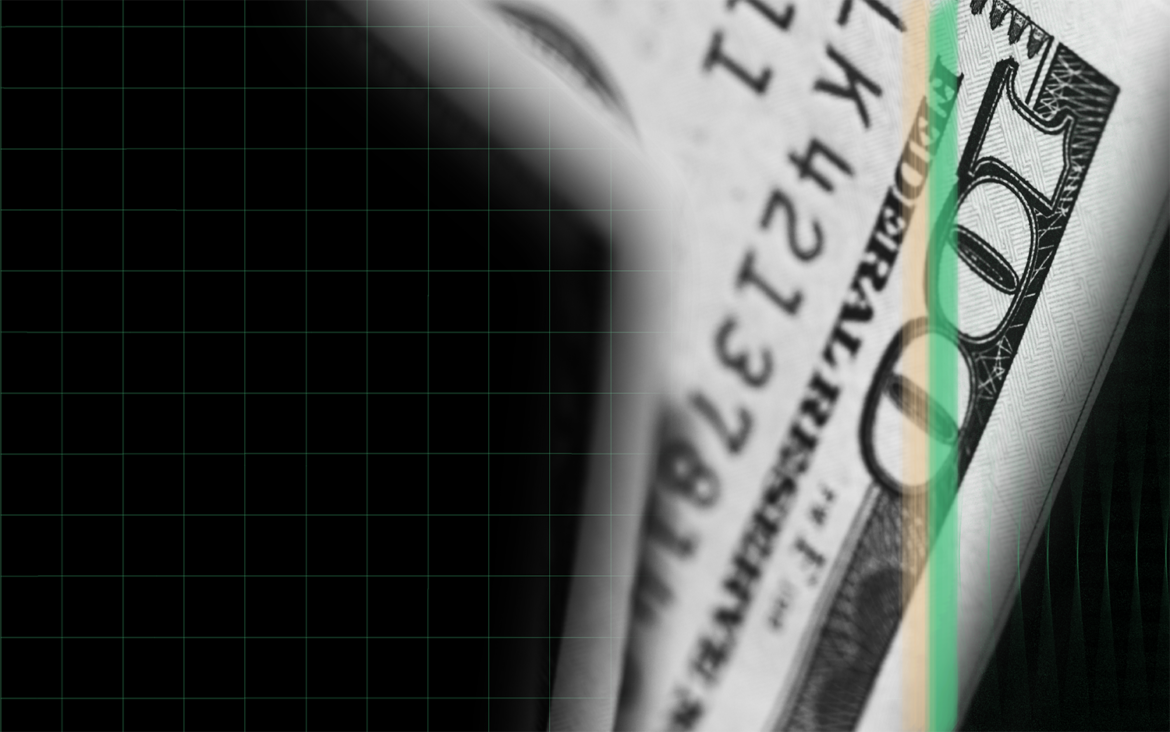 The City of Pittsburgh spent more than $216 million to pay its employees in 2018.

According to city spokesman Tim McNulty, the city budgeted $219.5 million for employee salaries, overtime and bonuses and spent $3.4 million less than expected.

Overall, salary data analyzed by PublicSource showed the city actually spent $235.9 million on salaries, overtime and bonuses for 3,982 employees in 2018. But, McNulty said, that total includes money paid to employees from grants and other funding sources aside from city tax dollars, including payments from third parties for off-duty police and medics.

On an annual basis, PublicSource provides transparency into spending on salaries, premium pay and other pay of public employees for the City of Pittsburgh, Allegheny County and Pennsylvania. You can explore past years here.

You can view and download the city salary data we obtained here. You can also view a Jupyter Notebook, a coding tool that shows how we conducted our data analysis.

As you explore the data provided by the city, let us know if you find anything newsworthy that we may have missed.


*This employee count includes full-time, part-time and temporary workers, as well as interns and former employees who left their jobs sometime in 2018. The count includes elected officials, including Mayor Bill Peduto, City Controller Michael Lamb, and the nine members of City Council. Excluded are people listed in the salary data who earned no money, mostly unpaid interns and 32 other individuals who did not earn money, according to the 2018 data.

The Bureau of Public Works Operations, a division of the Department of Public Works, ranks fourth in salary costs among city agencies. Though bureaus are smaller than departments, it employed more than 300 people and paid them nearly $13 million last year.

*The above table includes all city departments as well as several categories that denote employees who were paid with funds other than city tax dollars.

*The numbers in the charts above don’t equal the total number of city employees because data for some employees’ sex and race was not provided. Census and city population figures are rounded.

By examining city salaries according to race and gender, we can get a sense of any pay disparities that exist among city workers. As PublicSource has reported previously, pay disparities don’t necessarily exist among workers in the same positions, but they do show up across the workforce. That’s due in part to white workers, and white male workers specifically, working higher-paying jobs overall.

Here are the 25 City of Pittsburgh employees whose salaries, before benefits, bonuses or overtime, are the highest.

All the people who made more than Peduto

Mayor Bill Peduto is not the city’s highest earner. When considering only base salaries, Peduto was the 13th highest earner in 2018. However, when you include premium pay and other pay, 380 city workers earned more than the mayor last year. The table below is based on total pay. Here are all of the people who made more money than Peduto in 2018: