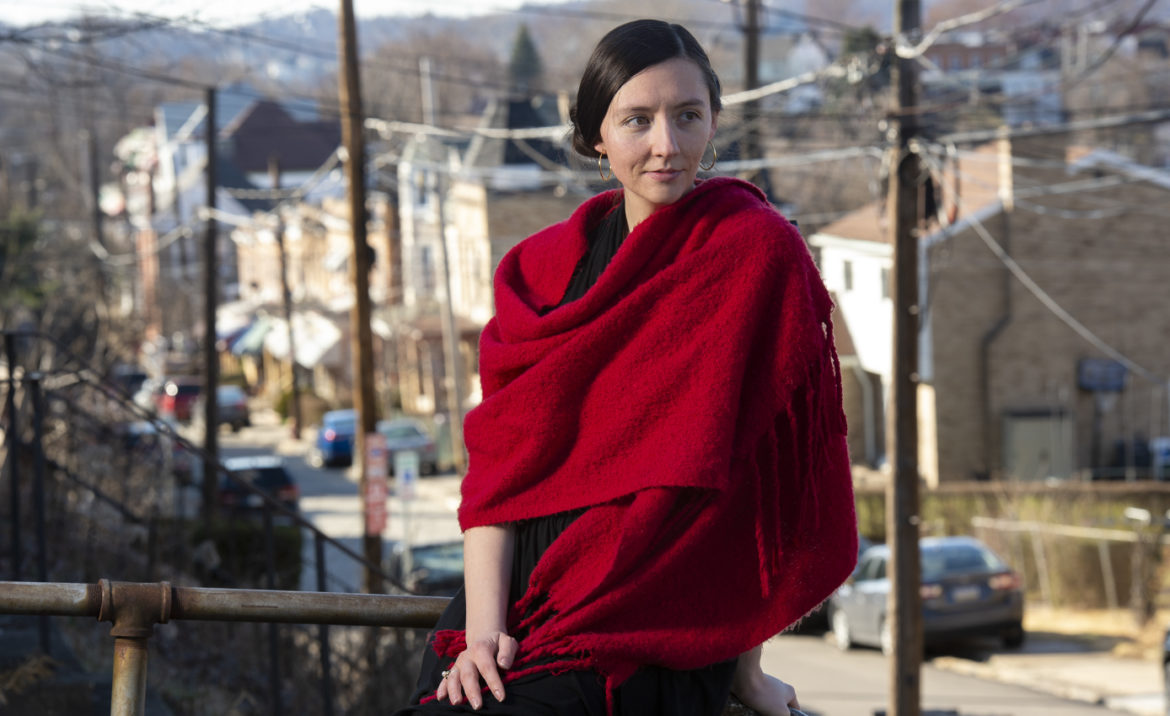 Since Tuesday, the airwaves and Twittersphere have been full of Pittsburghers discussing the newly released report entitled, “Pittsburgh’s Inequality across Gender and Race.” After spending the last 10 months getting the most up-to-date, comprehensive data, developing a brand new methodological approach and writing a 96-page report about the current status of Pittsburgh’s gender and race inequality, I am glad radio hosts, TV news anchors, newspaper reporters and city residents are engaging with our findings. Yet, it is simultaneously infuriating to hear these same Pittsburghers attempt to rationalize the observed inequities and claim they are not “racism.”

This begs the question: What is racism?

Racism is hiring the White* applicant over the more qualified Black applicant because the White applicant is a better “fit” with company “culture.” Racism is failing to treat a Black pregnant mother’s pain or abnormal physical sensations because her concerns are not seen as legitimate.

Racism is suspending the 4-year-old Black boy from preschool because his actions were seen as “aggressive” when he snatched his own crayon back from a White peer who had taken the crayon without being disciplined. Racism is assuming White students are more qualified for advanced courses, while their Black peers need rudimentary instruction. Racism is the concentration of environmental hazards in Black communities, which lead to elevated levels of cancer.

We show that despite being more likely than their White boy peers to pass advanced math, Black girls are enrolled in advanced math at half the rate.

This racism is not only perpetuated by a few extremists but by all of us — especially White Pittsburghers, including myself. Often without even realizing it, our daily decisions perpetuate our privilege and by doing so marginalize our Black neighbors.

For those of us who assist in hiring others, we need to consider how relying on our personal networks and our evaluations of cultural “fit” perpetuate Pittsburgh’s occupational segregation and the remarkably low levels of Black employment. Even if we are not making hiring decisions ourselves, we need to challenge our employers, large and small, to recognize how their hiring practices and treatment of employees perpetuates the racism found in our report.

This includes my own employer, the University of Pittsburgh. When you combine Pitt and the affiliated University of Pittsburgh Medical Center, it is the largest employer in the city. At both institutions, the high-paying administrative, doctor and faculty positions are disproportionately filled by White employees, while their lower paid custodian and health technician positions are disproportionately filled by Black employees.

As individuals and as a collective, we must demand transparency and change from our public educational and healthcare institutions.

For those of us who are service providers, including teachers, doctors, nurses, police, first responders and social workers, we need to actively work on diversifying our fields, educate ourselves about our own biases and challenge ourselves to adopt new policies and standards that counteract instead of reinforce discriminatory practices.

All of us need to think critically about where we live, send our children to school and spend our free time. White residential and school segregation is increasing — not decreasing — over time. Multiple factors contribute to this phenomenon, including: real estate agents steering residents into certain communities, employers encouraging relocating employees to live in certain communities and not others, increasingly unequal home values that financially incentivize segregation and the commodification of schooling that encourages parents to seek the “best” educational resources for their children. These factors need to be addressed at individual and institutional levels, and we all have a part in challenging the persistent segregation in our city.

Our report empirically validated what many Black Pittsburghers know well — Pittsburgh’s racism is not only alive and well but more extreme than most cities. Faced with this documentation, many White Pittsburghers were quick to point a finger at anything but their own contribution to this racism.

If we are serious about wanting to be a livable city, we need to stop finding excuses for our inequality and realize how our own actions are perpetuating the racism we claim to despise.

*Throughout this piece, I deliberately capitalize both Black and White. Echoing W.E.B. Du Bois and aligning with other contemporary race scholars (e.g. Wendy Roth), I reject the notion that Whiteness and Blackness are generic adjectives. Instead, they are socially constructed categories and thus proper nouns that should be capitalized.

Junia Howell, Ph.D., is an assistant professor of sociology at the University of Pittsburgh. She is the lead author of the recently released report, “Pittsburgh’s Inequality across Gender and Race,” which was commissioned by the City of Pittsburgh’s Gender Equity Commission. The opinions articulated in this piece are hers alone and do not reflect those of her report co-authors, the Gender Equity Commissioners or the City of Pittsburgh. To learn more about Howell’s work, visit her website JuniaHowell.com. Howell can be reached at JuniaHowell@pitt.edu.