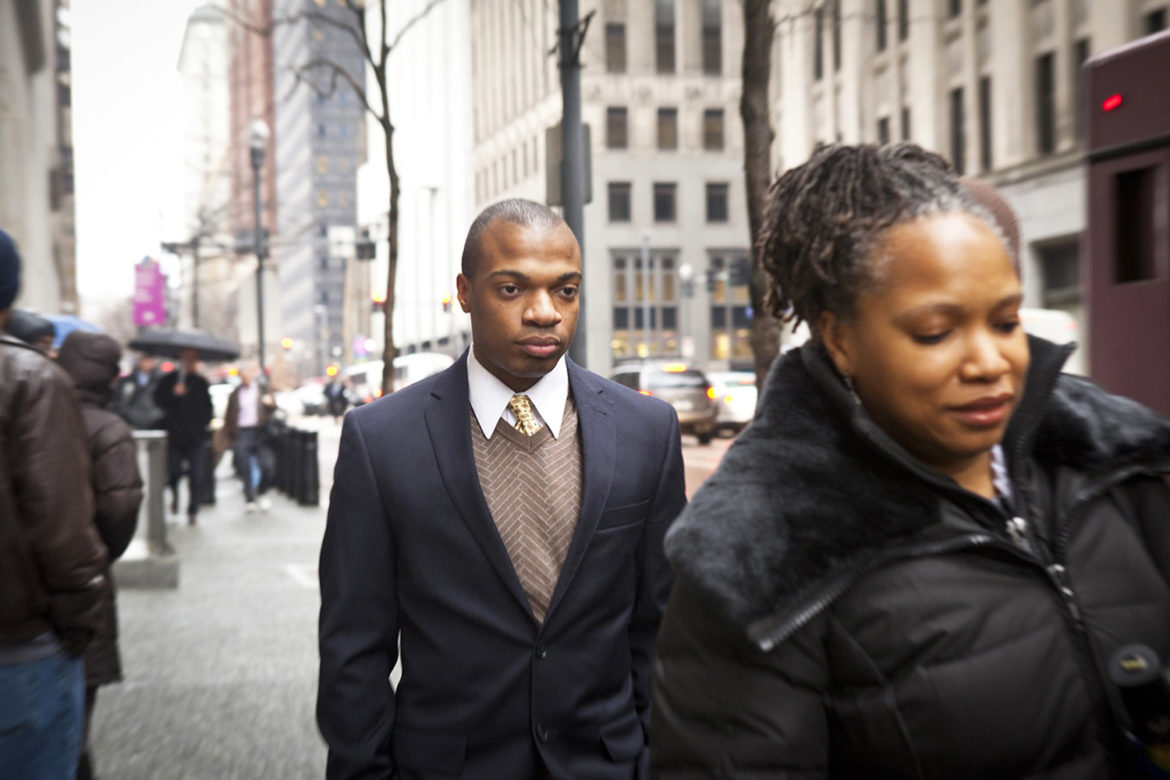 When Cameron McLay assumes his position as Pittsburgh’s next police chief on Sept. 15, he will take the reins of an institution that academics, activists and police-accountability experts roundly agree has lost the city’s trust.

He’ll inherit a bureau whose most recent permanent chief is serving time in federal prison for diverting public money into his own pockets, and a bureau that refused to implement crime-reduction strategies that had been shown to be effective in other cities.

The apprehension felt by the Pittsburgh community is not unlike that described by citizens of Ferguson, Mo., where Attorney General Eric Holder recently told St. Louis Public Radio that he heard directly from residents “about the deep mistrust that has taken hold. ... People consistently expressed concerns stemming from specific alleged incidents, from general policing practices and from the lack of diversity on Ferguson’s police force.”

In Pittsburgh, the force has gotten less diverse in recent years, but some activists say the biggest contributor to community mistrust might be that the police almost never give specifics about how officers are disciplined when mistakes are made — or explain publicly why their conduct was justified.

“If you have 900 of any employee, you’re going to have a few that screw up royally,” says Vic Walczak, legal director of the Pennsylvania chapter of the American Civil Liberties Union. “The key is to disclose fair and regular discipline. That minimizes the misconduct.”

Mayor Bill Peduto acknowledged some of this mistrust at a Sept. 2 press conference announcing McLay — a former Madison, Wis., police captain with 35 years of law-enforcement experience — as his pick after a months-long search process.

“He most certainly must restore the trust with the community. He must rebuild the morale with the rank-and-file,” Peduto said. “He’s somebody who gets out into the neighborhoods. [He] goes to the meetings, is seen and is a part of it and then puts together a bottom-up approach to policing where people actually then feel they are a part of the solution.”

And while many experts and community activists are optimistic McLay can help rebuild the public’s trust in the bureau, it’s unclear to what extent he’ll be able to address one of their primary concerns: That in the most high-profile cases of potential misconduct, the public is often left in the dark when it comes to police discipline.

“If you look at Leon Ford’s case, we can use that as a prime example,” says Brandi Fisher, president of the Alliance for Police Accountability. She was referring to a minor traffic stop that ended with 19-year-old Ford being shot and paralyzed by police after officers doubted his identity and suspected he had a gun. (No gun was found). “They violated so many policies and procedures and what has happened for that?”

As this story went to press, a criminal trial against Ford was underway on charges of aggravated assault and reckless endangerment.

University of Pittsburgh law professor David Harris, who participated in the candidate-screening committee and has high hopes for his tenure, acknowledges the police have sometimes failed to make a persuasive case that they’re appropriately reviewing officer behavior.

Perhaps the most high-profile incident Harris points to is the January 2010 case of Jordan Miles — a Homewood teenager beaten by police who thought he was acting suspiciously. (Miles ran from police when they approached him; whether the officers properly identified themselves is disputed.)

“We had a long federal investigation and at the end of it the U.S. Attorney announced there wasn’t enough evidence to prosecute the officers criminally,” Harris says. “[But] instead of saying ‘we look forward to investigating’” to see whether bureau policy was violated, then-chief Nate Harper “reinstated [the officers] the next day and put the onus on Jordan Miles.”

“That kind of ham-handed, one-sided, insensitive sort of approach really left a scar on the community.”

PublicSource and City Paper are launching a collaborative effort to track cases of controversial police behavior. Though there are numerous allegations of misconduct, the project currently focuses on 10 that have captured public attention since the Miles incident.

The interactive timeline above includes descriptions and multimedia connected to each case. It offers a snapshot of the major cases of potential misconduct since 2010 — and will be updated as new cases arise to track how McLay handles the types of incidents that have hurt the bureau’s standing in the past.

While McLay might be able to bring years of organizational leadership experience, a community-focused policing philosophy and credibility as a former cop, the police-union contract might keep him from the kind of full disclosure some activists want.

According to the contract, “there shall be no public statements about [an internal] investigation,” until it is completed. And “unless agreed to by the officer, the City shall not divulge the reasons for any disciplinary action,” unless it is appealed beyond the arbitration process, one of the final levels of appeal in the disciplinary process.

“Since it’s a personnel matter, there are a lot of protections for the individual that’s accused,” says Beth Pittinger, executive director of the Citizen Police Review Board. “It protects and preserves the secrecy that has contributed to the tension that exists between the police and community.”

Pittinger hopes that provision is changed to allow for more disclosure as the contract is negotiated in the coming months. But she says that there is an element of “political will” a chief can use to change the way a department handles discipline to make it fairer and more transparent — and even beneficial for officers if a respected chief makes a compelling case that their conduct is justified.

For his part, police-union president Howard McQuillan says that provision of the contract is unlikely to change, but he’s open to more disclosure, especially in high-profile cases.

In cases that grab the public’s attention, “I would hope that the chief would say, ‘This is what happened and at the end of the day we’ll let you know what’s happening,’” McQuillan says. Still, “for any and all discipline to be released, I don’t think that’s fair either.”

“The perception out there right now is that we’re running amok and we’re doing whatever we want to do […] 99.9 percent of the time the officer did his job and that officer would probably want that information out there.”

And while the police contract might create some limits on a new chief’s power, there is reason to think McLay could significantly change how the bureau operates, according to David Kennedy, a professor at the John Jay College of Criminal Justice, in New York.

A single effective chief can lead to sweeping reform, Kennedy says, though dysfunctional leaders “can have a bigger impact than we wish they could have.”

Kennedy has had that experience first-hand with the Pittsburgh Initiative to Reduce Crime, an effort to reduce homicide rates by directly engaging with gangs and other groups likely to be involved in violence.

Kennedy says the bureau refused to implement the program despite its success elsewhere. “My very strong feeling was they were not in fact opposed to the operation or the strategy, they were opposed to have anybody on the outside [saying], ‘This is what you should do.’”

In a Sept. 6 interview published in the Pittsburgh Post-Gazette, McLay said he might be open to fully implementing the PIRC, which was hurt by a lack of cooperation from police.

The bright side, says Kennedy, is that McLay has the right background to tackle some of the bureau’s most pressing problems. “The single most important thing in all of this is that the department knows that there are standards — and if those standards are violated, there will be consequences.”

“I’m really very impressed with him,” Kennedy says. “I don’t think the city could do much better than this.”

This story is a collaboration between PublicSource and the Pittsburgh City Paper.