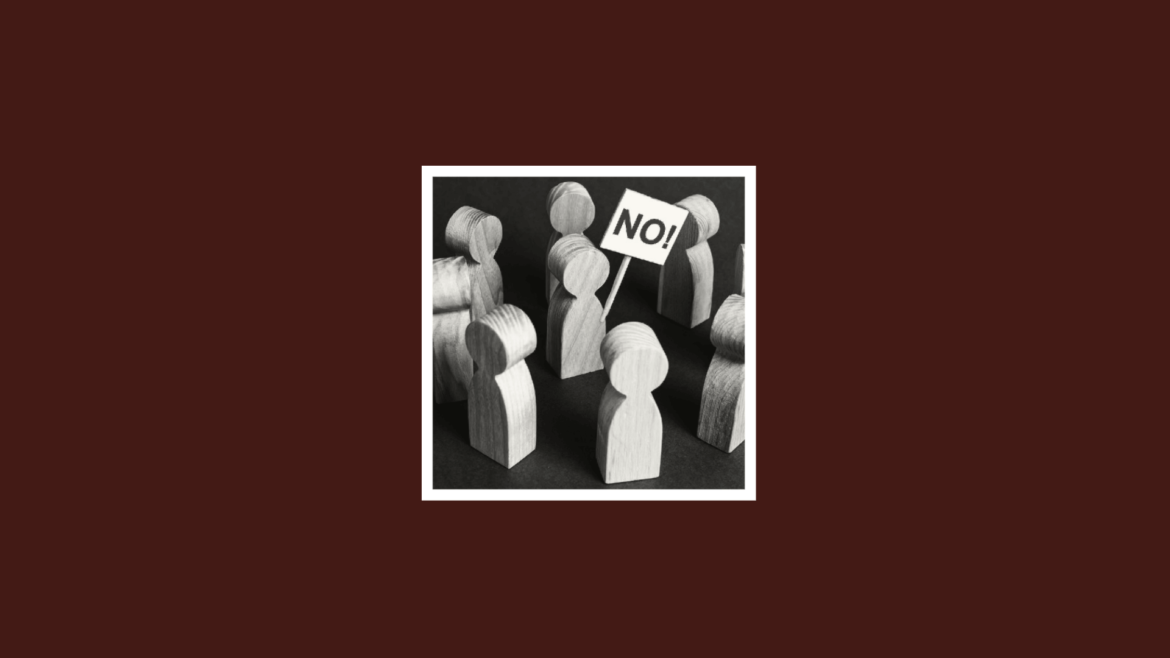 Two words can be used to explain the predictions for the looming presidential election of 2020.

It’s being predicted that in this election, 17 million more Americans than in 2016 will show up next week to cast their ballots in Biden v. Trump.

If you’ve noticed, in our media, on TV, radio, social media there are targeted efforts to make sure that all eligible voters turn up and turn out on Election Day.

Have you ever wondered what it’s like to sit through a season of campaign ads and unsolicited text messages, knowing you’re not going to vote?

A lot of people know it. In fact, according to The New York Times, “More than 3.5 million eligible voters in the state did not cast ballots for president in the 2016 election.”

In our inaugural episode of Season 2, we listen to the reasons why people are going to sit out this election, why they disengage from voting and their choice to not seize this political moment.

Welcome back to the PublicSource podcast “From the Source.”

Listen to the first episode of From the Source Season 2.