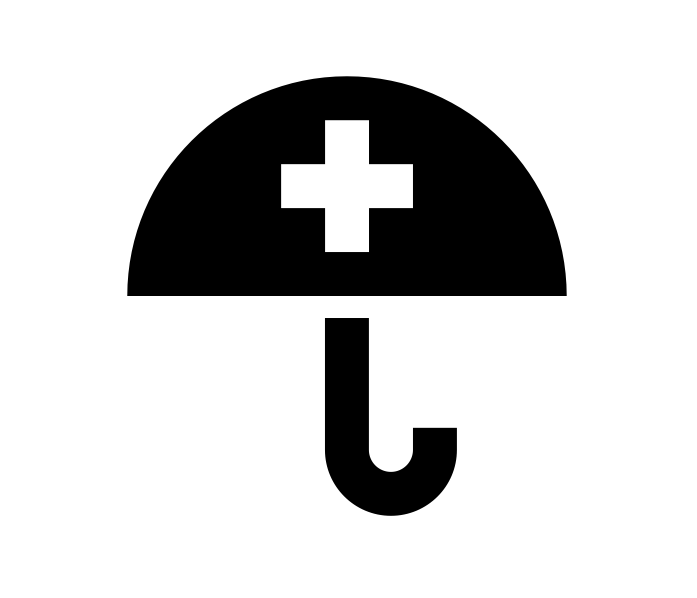 A recent study in Texas that has broader implications about health care for children in low-income families shows that parents of more than half of the state’s uninsured Latino and black children don’t realize their kids could be eligible for Medicaid or state health coverage.

With so many parents out of the loop, many are facing an undue financial burden to pay for health care, a Washington Post article about the study suggests.

“The catch,” the Post writes, is that, in most cases, parents have to sign their children up, and they can’t do that if they don’t know they’re eligible.

The study, published in the International Journal for Equity in Health, focused on children in Dallas, Texas. The participants were up to 18 years of age, lacked insurance, identified as Latino, Hispanic, African American or black, and had to be eligible for Children’s Health Insurance Program [CHIP] or Medicaid.

CHIP, a combination of federal and state funding, insures more than 43 million children in the country, according to the Medicaid website. In most states, children are eligible if their parents are above 100 percent of the Federal Poverty Level — $24,300 annually for a family of four.

Most of the children in the study had been on a health insurance plan previously, but lost it for one reason or another. Most parents had not reapplied or did not receive responses to their applications, according to the Post.

Even though the study’s participants were uninsured, they didn’t go completely without health care, specialist visits and emergency room trips.

On average, the uninsured children visited a physician three times a year and went to an emergency room once... Parents shouldered an average of $593 per hospitalization and $47 per preventive visit. Three-quarters of parents interviewed had delayed care for their kids, and more than four in five parents said they worry more about their children’s health than other people do.

Without insurance, the kids face increased “disadvantages,” according to the Post. The story indicates that two-thirds of the children surveyed had medical problems, including eczema, allergies and asthma.

“Thirty-five percent of parents had financial problems that they attributed to their kids’ health,” according to the article.

Utilizing free or low-cost health care would release some of that burden.

The study centered on Dallas because Texas has the highest rates of uninsured children in the nation. In 2014, more than 6 percent of children in the United States were uninsured, but the numbers in Texas and Dallas County were 11 percent and 16 percent, respectively.

In Pennsylvania, more than 150,000 children were enrolled in CHIP as of February. Most children can receive the benefits free, and others at low cost. Cost depends on family size and income.

Children qualify if they’re 19 or younger; U.S. citizens, nationals or qualified aliens; Pennsylvania residents; and uninsured and not eligible for Medicaid. Children who are legal immigrants qualify regardless of their parents’ status.