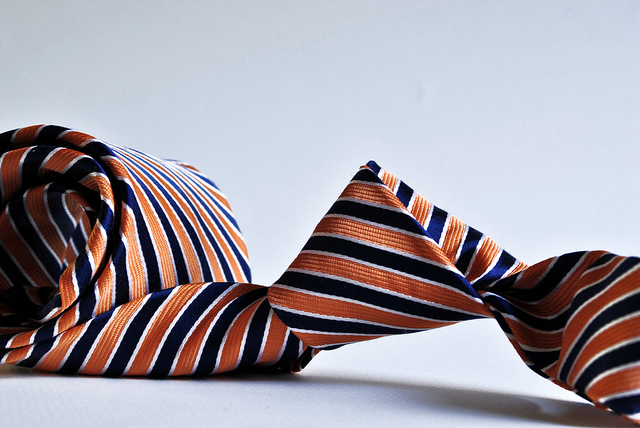 The push to reform the federal justice system had attracted a strange group of bipartisan allies, ranging from the White House to the conservative billionaire Koch brothers.

Reformers got a bill package through the House Judiciary Committee. But, now, there seems to be trouble as the Justice Department, the White House and some outside reform groups are raising alarms.

Why the change? Well, one of the bills that cleared committee would require prosecutors in many cases to not only prove that the law had been broken but also prove that the malfeasance was intentional. Koch Industries, helmed by Charles Koch, thinks that makes a more just system, according to The New York Times.

But the administration said the measure would cause major problems when prosecuting white-collar crime, environmental offenders, or, in more extreme cases, terrorists. Defendants could admit they did wrong and claim they had no idea.

Many laws already carry such a requirement — known as “mens rea” — but Congress left it out of many others, and libertarian groups say that has made it too easy to unknowingly violate obscure laws. Some environmentalists argue, however, that the real motive of Charles Koch, the philanthropist and the company chairman, in supporting the legislation is to block federal regulators from pursuing potential criminal actions against his family’s network of industrial and energy companies, a charge the company denies.

In the Justice Department’s view, the language means guilty defendants “would escape criminal liability by arguing that they did not know their conduct was illegal,” according to department spokeswoman Melanie Newman, the Times said.

The question then is if the reform package is all or nothing. As the Times notes, some Democratic lawmakers, including cosponsors of the bill, see the unusual bipartisan cooperation regarding broad reform as a rare opportunity.

Fighting one aspect, they fear, could ruin the rest, meaning flaws would remain in the justice system and any effort to fix them might be squandered.

The main effort has been to reduce penalties for seemingly non-violent, lower-level offenders — a recognition that the nation’s prisons are too crowded with offenders serving sentences that many view as too lengthy.

Decades of “tough-on-crime” attitudes by politicians, prosecutors and judges, occurring in tandem with increased enforcement and prosecution during the “war on drugs” caused the prison system to swell. Advocates want to fix that. Many, however, don’t see white-collar offenders as suffering from over-prosecution.

“Let’s be clear,” said Jeffery Robinson, deputy legal director of the ACLU. "All of the attention here is on whether this will only benefit quote-unquote white-collar criminals — people at financial institutions, people at firms that are damaging the environment. If it only benefits those people, then I haven't seen any evidence that there is any over-incarceration among that group. In fact, we see very few prosecutions of such individuals."

The ACLU, according to HuffPo, is not supporting the measure but is not actively opposing it either.

Koch Industries pleaded guilty and paid a $20 million penalty after being indicted in 2000 for violations of the Clean Water Act.

Mark Holden, general counsel and vice president of Koch Industries, told the Times the bill isn’t an attempt to create a “get-out-of-jail-free card.” Rather, he said prosecutors are too eager to file charges against corporate defendants who had not illegal intent. The bigger goal, he told the Times, is to make federal sentencing more fair.

Needless to say, any reform effort will have to clear both houses of Congress and get a blessing from President Obama. Whether that can happen, particularly with a new challenge by the administration, very much remains to be seen.