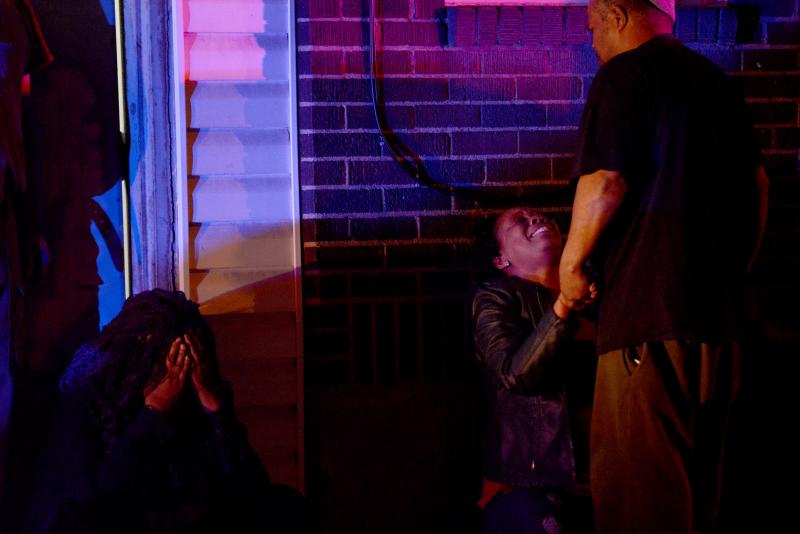 Two men have been charged in the shooting deaths of five people and an unborn child at a March 9 Wilkinsburg cookout, according to an announcement by the Allegheny County District Attorney on Thursday.

Cheron Shelton, 29, of Lincoln-Lemington, and Robert Thomas, 27, of Homewood, were charged in the Franklin Avenue shooting.

Shelton was arrested March 25 on charges of receiving stolen property and possession of a firearm. Thomas was arrested April 5 on an outstanding warrant. Both were already in the Allegheny County Jail before Thursday’s announcement.

Cheron Shelton was not related to the victims.

[Allegheny County District Attorney] Stephen Zappala said Thomas used a .40-caliber pistol to fire 18 shots into about 15 partygoers, prompting them to run for cover toward a rear porch where Shelton, hiding behind a fence, peppered them with 30 shots from a rifle similar to an AK-47.

Zappala said casings from the rifle matched a weapon used by Dana Johnson of Carrick, who was convicted of first-degree murder in the 2011 shooting death of Donald Russell of Bethel Park. At the time, the weapon in that case had not been found and the weapons used in the Wilkinsburg shooting have also not been found yet.

That case is one of many unsolved homicides in Pittsburgh.