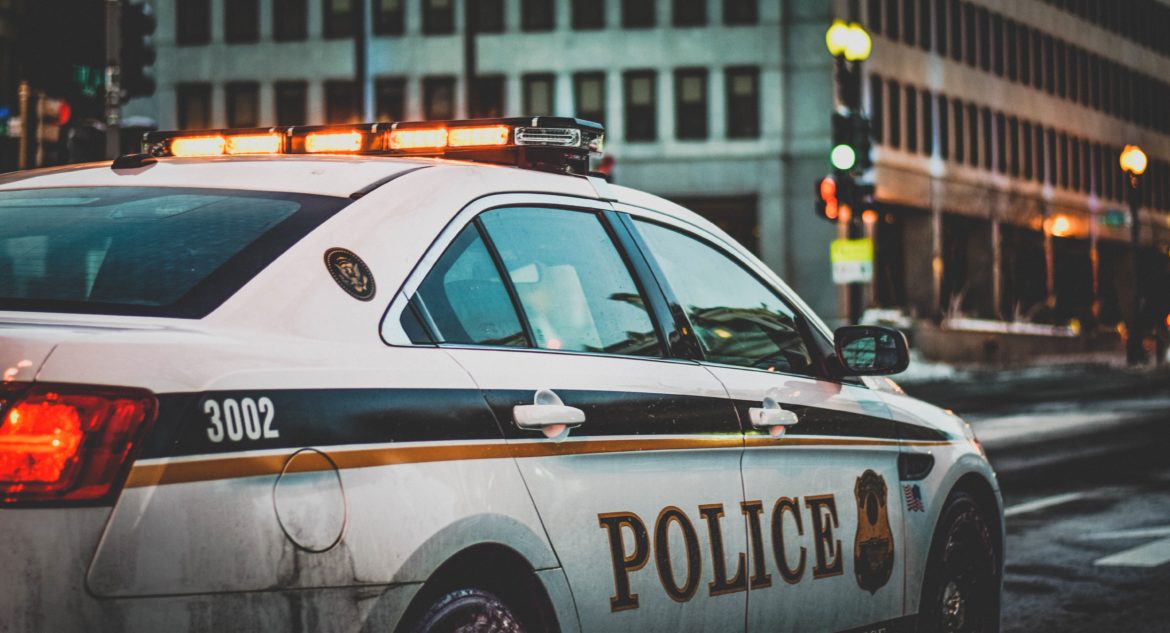 Fewer police were killed by alleged criminals last year than in 2014, even as some groups claim criticism of law enforcement has made the job more difficult and more dangerous.

In 2015, 41 officers were killed on duty as a result of criminal acts, according to new national statistics from the Federal Bureau of Investigation. That’s down 20 percent from 51 deaths in 2014.

Criticism of police for the shootings of unarmed civilians and allegations of racial profiling — a so-called “war on cops” — has been blamed by some for an increase in violent crime and growing hostility toward law enforcement.

But the stats debunk the assumption that danger has spiked, as University of Pittsburgh law professor David Harris told The Huffington Post.

“The FBI statistics on police officer felonious deaths show that belief that the job is growing more dangerous, because of protests against police or because of the demand for reform to police practices, is simply wrong,” said Harris, a law enforcement expert.

But William Johnson, executive director of the National Association of Police Organizations, told The Huffington Post that 2016 tells a different story.

“Attacks, including murder by gunfire, are up sharply in 2016,” he said, explaining that officers feel more likely to “be attacked without warning” than before.

According to the Officer Down Memorial Page, 2016 has had 17 officer fatalities from non-accidental shootings so far, compared to 38 fatal line-of-duty shootings for all of 2015. It’s an increase compared to this time last year, the story said. But, if the trend stays steady, it’s also below average for recent decades.

And it’s far below other periods in history.

Widening the historical scope, though, it becomes clearer that policing is most likely not as dangerous now as it used to be. Compare current numbers to the 1970s, when gun-related police deaths were about six times higher than they are today. Or consider the Prohibition era, which saw police deaths involving firearms at rates 14 to 17 times higher than the present day.

Most 2015 killings occurred in the southern states, according to the FBI.

The deaths include St. Clair Township Officer Lloyd Reed Jr., who was fatally shot while responding to a domestic disturbance in Westmoreland County in November, and Philadelphia Officer Robert Wilson III, who was killed in March during a robbery at a video game store.

Wilson was honored by President Barack Obama this week with a Public Safety Medal of Valor.

The memorial website also lists two Pennsylvania officers who died in accidents in 2015 and one who died from a heart attack.

Two Pennsylvania officers were fatally shot in 2014, including a state trooper trainee accidentally shot by an instructor, according to the site.

The site lists no fatalities for the state in 2016.

The FBI lists 45 accidental deaths for 2015, making accidents more deadly than criminals for the year.