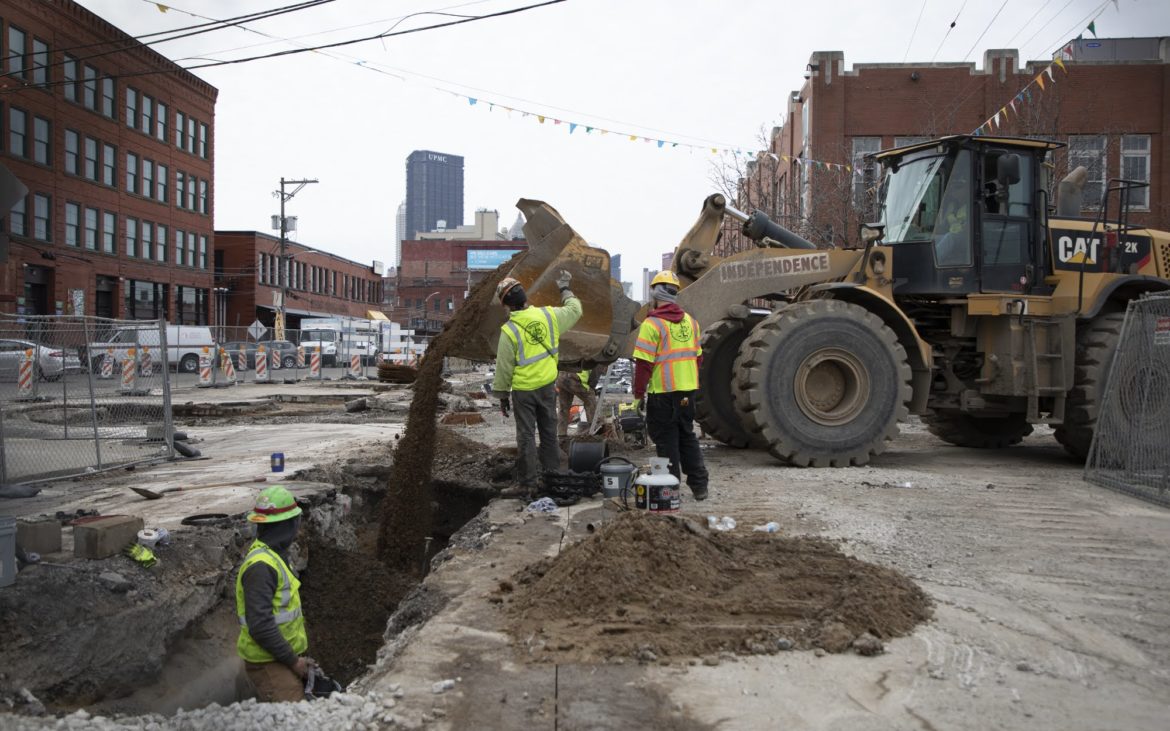 Created program of small grants — no more than $100,000 — to assist nonprofit and community-based organizations with neighborhood-scale projects.

Authorized parking tax diversion to finance $4.2 million to aid in the development by Midpoint Group and the Hill Community Development Corp. of a 508-space parking garage, commercial and community space, and 110 apartments, of which 77 will be income-restricted. Total $61 million development.

Approved a development proposal by Trek Development and Q Development to build apartments in the former Garden Theater block.

Entered into an option agreement to sell five lots for $1.5 million to a group led by Millcraft Investments as part of a proposed $528 million mixed-use complex.

Related: Once a foil of the city’s master builders, Sam Williamson now guides the URA while leading a union, advocates and a political ‘army.’

412 Boulevard of the Allies

Approved a variety of contracts connected with the purchase, renovation and management of the former Art Institute of Pittsburgh building, now housing the URA and other city agencies.

Granted $2.8 million — partly state funds — to the Housing Authority of the City of Pittsburgh for the redevelopment of the former Larimer School. Stabilization and remediation costs estimated at $3.2 million.

Authorized agreement with Pittsburgh Arena Redevelopment LP and the Sports & Exhibition Authority to clarify responsibilities of all parties regarding the development of 21.5 acres of the former Civic Arena site. Required affordable housing.

Bought Hunt Armory from the state Department of General Services for $1 million. The earlier agreement required the URA to convey the Hunt Armory to a third party for fair market value by Dec. 31, 2019, and the state gets 80%. URA had chosen Mosites, Light and Metz as redeveloper, but because the URA wasn't going to get the deal done by that date, it renegotiated with the state and agreed to pay $1 million to buy the building outright.

Authorized start of construction by McCaffery Interests and a $4 million tax-increment financing loan to cover Smallman Street improvements, plus the financing of as much as $1 million for the relocation of the Society for Arts in Crafts, also known as the Society for Contemporary Craft.

This story was produced in partnership with Pittsburgh Magazine.