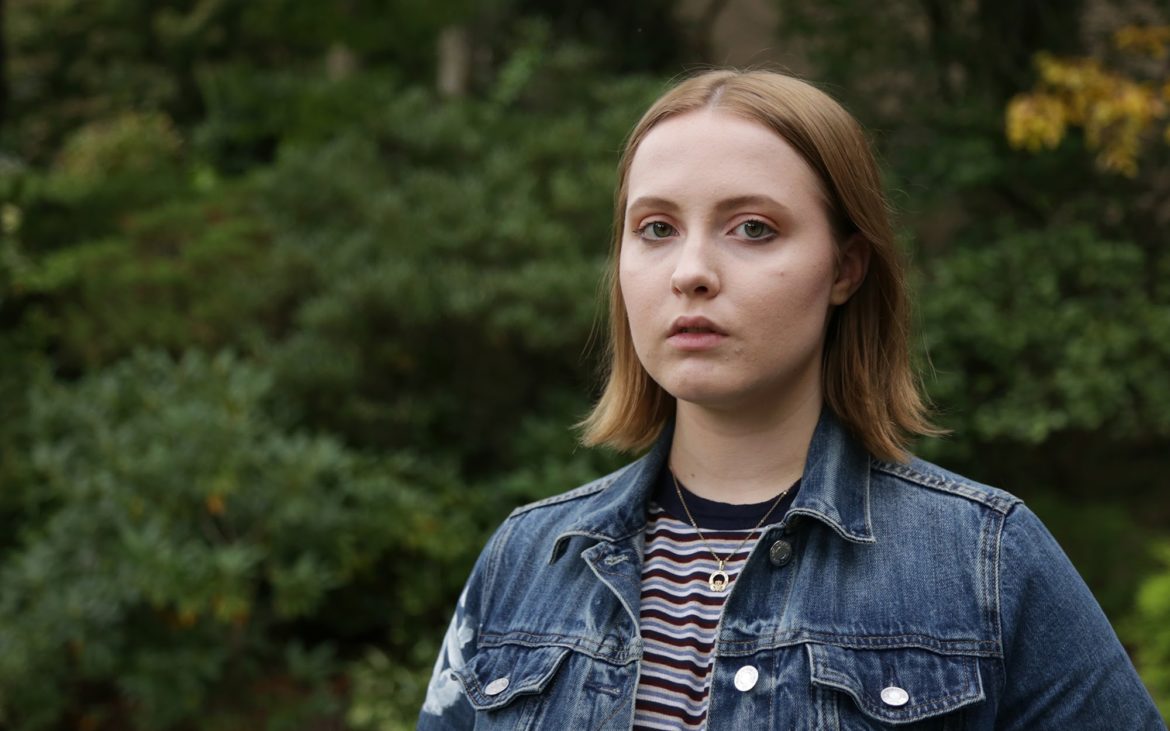 I live in a state of privilege. Wexford, Pa., and surrounding affluent suburbs are areas that run rampant with entitlement; mostly white and usually upper-middle class, the large majority of the population has it easy. Our lives are picturesque — but what lurks underneath isn’t so pretty. A metaphorical epidemic has struck our high schools, one of overly chivalrous sexism, backhanded racism and teenagers who refuse to take responsibility for their words and actions. We stay afloat because we are privileged people, but it is that privilege that prevents us from ever achieving a truly equal state. Because, as novelist Margaret Atwood once famously wrote, “Better never means better for everyone… It always means worse for some.”

However, we weren’t always so insensitive. From the minute students enter kindergarten, anti-bullying rhetoric is used almost excessively— so much so that the switch from adorable little kids to nasty 16-year-olds seems sudden and out of the blue. As children, we are told to not say mean things, to include everyone, to be kind to our neighbor. We are taught decency and courtesy. Why are teenagers so mean then? Why do we attack each other with slurs and jokes? It’s because anti-bullying programs don’t address the roots of bullying, instead hoping that by simply telling children not to bully will be sufficient. News flash! It isn’t.

When children aren’t taught about racism or homophobia or sexism or other oppressed minority groups, these programs become futile. We can’t trust all parents to educate their children on these topics, so we’re left with a difficult problem. By high school, students have shed their “Don’t bully!” skins and no longer care because those moral values were never instilled. And as this dilemma festers, the teenagers only get worse. We jump head-first into what I call the ‘Little Things’ epidemic. Nobody plans to open a concentration camp, but we will drop slurs like it’s nothing. We forget that what we deem trivial and insignificant can have real, negative effects on those near us. And just because that distasteful joke seems small in the scheme of things doesn’t mean that it won’t add up. 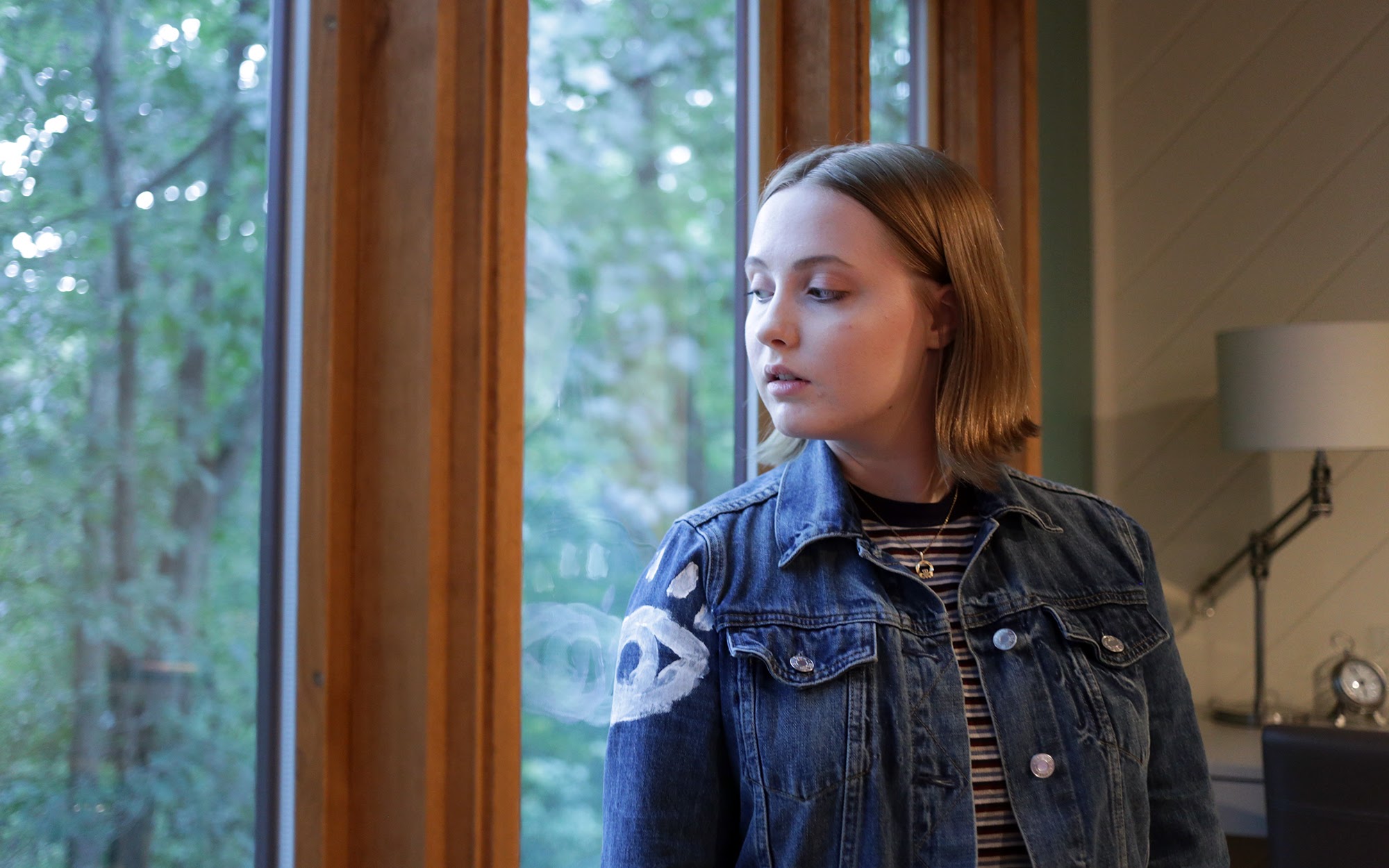 Alexandra Flagg created a form for her classmates to fill out regarding the slurs and insensitive comments made in their school hallways. (Photo by Ryan Loew/PublicSource)

In order to find out more about the positions of my schoolmates, I created an online form in which North Allegheny High School students could send in ‘jokes’ and insults that they’ve heard in their school hallways targeting minority groups. I received submissions that, as horrible as they are, didn’t shock me in the slightest. Some of the nastiest highlights include: “He’s brown, so he smells like curry,” “Put ‘em in the cotton fields again,” “Go back to China,” and “Why does she wear a blanket over her head?” Almost everyone who replied mentioned the abundant use of racial, transphobic and homophobic slurs, and there were many entries that showed a growth in anti-Semitic jokes and the drawing of swastikas.

Afterward, I sat down with someone from my school, a sophomore at North Allegheny who enjoys makeup artistry. She identifies as a homoromantic, bisexual woman and has noticed similar trends of harassment and oppression in our school. Of her romantic orientation specifically, she noted insults are said “in passing, but occasionally some are direct.” She went on to tell me, “There’s that classic, ‘That’s so gay.’ I’ve heard that I don’t know how many times. It’s really uncomfortable to weasel my way out of that.” She had also heard what you may think is an outdated sexist remark about women belonging in the kitchen, but, as it turns out, high school antagonizers aren’t very creative.

I also spoke to a junior who likes to write to hear about her experiences. She spoke of gender-related insults: “People use ‘girl’ instead of scared or frightened or weak. They make fun of girls and the stuff that we do.” She also told me about race-based comments around school, saying, “I have heard jokes about Indians, like we smell bad or whatever. In elementary school, people would stretch their eyes and pretend to be Chinese. I try to fight back whenever I can.”

I was mortified as I reviewed the submissions to the form I created and to hear of these students’ experiences. What scares me the most is how the students who use these insults refuse to accept how detrimental they can be. My schoolmates operate under the delusion that their comments are harmless or that they are “just joking around.” We’ve lost responsibility for our actions — and it has catastrophic side effects.

We stay afloat because we are privileged people, but it is that privilege that prevents us from ever achieving a truly equal state.

Now that I’ve berated suburban high schools a sufficient amount, I think it’s time to step back from the negatives and take a more glass-half-full stance. In general, we teenagers are often underestimated. In articles written about our age group, we are frequently represented as young, stupid and lacking the ability to understand the consequences of our actions. And while I’ll begrudgingly give you the first two, I think we deserve a little more credit for the latter; I mean, our entire lives are centered around the repercussions of not turning in homework or cutting class. That’s why I’m hopeful.

These days, the revolution is in. Kids my age are opening their eyes to inclusivity and are being introduced to racism and sexism through social media. What our parents never taught us, what our schools “forgot” to mention, can be discovered within a matter of seconds — and while it has its dangers, as long as we stay smart and vigilant, what we have the potential to understand is truly amazing.

And yes, it is a learning process: I’ve heard myself say things that are not OK, and I’ve heard even the most socially aware of my friends do the same. What is said will never be OK, but I believe the effort to change is tantamount to the change itself.

So, we have work to do. We must educate ourselves. We must be better than preceding generations, and we must work on supporting our friends whom we have left behind. We have got to try harder, but I am wholly optimistic about our future.

Alexandra Flagg is a junior at North Allegheny Senior High School who loves science, theatre and her school’s debate team. She can be reached by email at asflagg13@yahoo.com or on Instagram at @alexflagg.

3 thoughts on “The ‘Little Things’ epidemic: Why teens ‘just joking around’ is so dangerous”