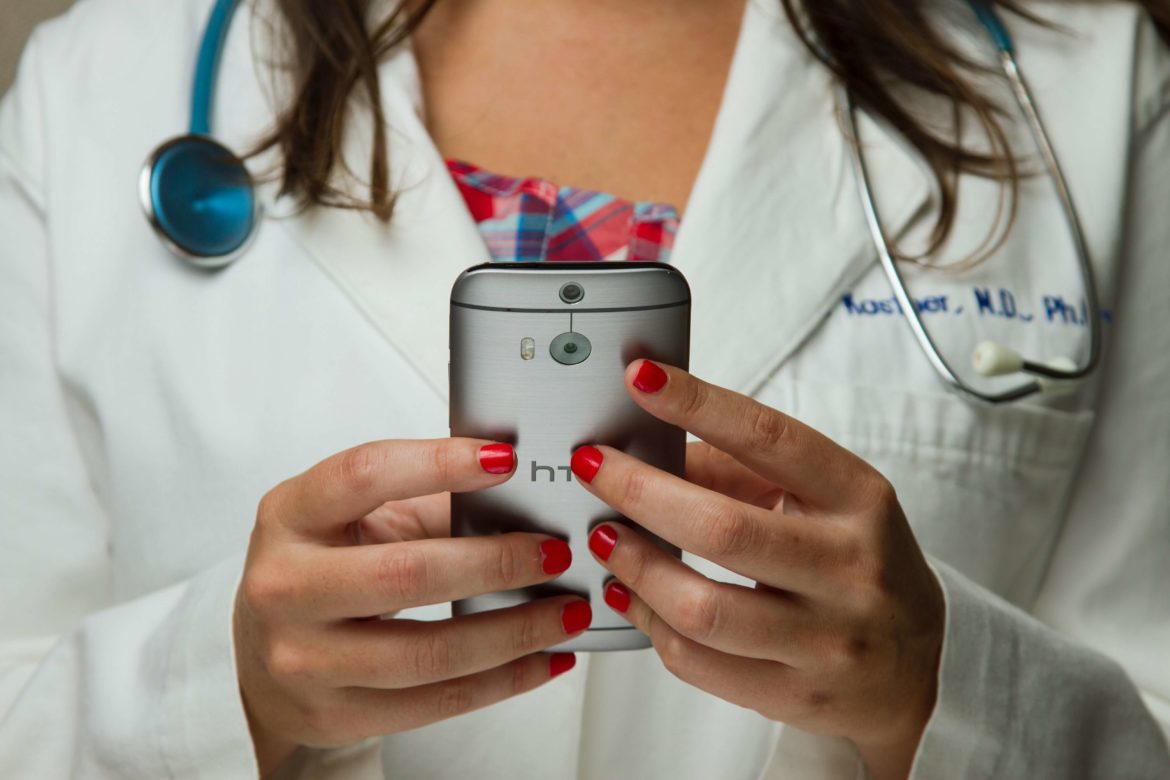 As the pandemic raged out of control last March, hospitals and medical offices felt the same disruption as other industries. In-person visits were sharply curtailed, and operations were upended by a shift to promising, but largely unfamiliar technology.

“I've been a doctor 32 years. And I never thought I'd be doing it,” said Dr. David Talenti, president-elect of the Pennsylvania Medical Society. Like many of his colleagues, Talenti was able to continue his northeastern Pennsylvania practice via telemedicine.

At first, it seemed like a blessing just to be able to connect with patients. And as the pandemic continued, doctors saw unforeseen benefits in the disruption. Patients no longer have to drive to clinics or waste time in a waiting room. Access has expanded for patients in rural and underserved communities — and there are fewer cancellations.

Talenti, a gastroenterology specialist, also noticed that since they’re sitting in their living rooms, patients seem to feel more comfortable and communicative than before.

“I think they're more honest with you,” he said. “They feel it is just so convenient, and they let their guard down,” Talenti said.

More than a year into the pandemic, PublicSource spoke to medical experts and community advocates who see benefits in a hybrid approach to post-pandemic health care that includes telemedicine as an option. But they also pointed out disparities in access, privacy concerns and limitations in treatment that show how hard it can be to care for a patient through a screen.

“I think they're more honest with you. They feel it is just so convenient, and they let their guard down.”

Jen Waleski, a physician assistant at the Student Health Service Center at the University of Pittsburgh, sees many benefits in telemedicine but also feels a loss of personal connection and rapport with her patients. And losing the “laying on of hands” during an exam means she feels a need to be more vigilant in evaluating the student’s history.

Overall, she saw the transition to telemedicine as “pretty seamless” in an unprecedented time. Despite the challenges, telemedicine is an option that students seem to like.

But like anything that relies on an internet connection, the shift to telemedicine has highlighted the digital divide.

Patients lacking consistent access to the internet won’t benefit from potential convenience, and it’s a problem that disproportionately impacts communities of color, elderly patients and patients in rural areas. While telemedicine could expand access, these groups are the same ones that might already face barriers to accessing health care.

According to U.S. Census Bureau American Community Survey data from 2014 to 2018, one in five Allegheny County households did not have an internet subscription. Local research from 2018 found large access gaps in city neighborhoods such as Homewood, the Hill District and Hazelwood.

To help address the digital divide, Crossroads Treatment Centers, an outpatient drug treatment center with several locations across Pennsylvania, has provided patients with internet services and devices at their centers. Patients still mostly get treatment remotely, but they can show up if they don’t have the technology they need at home.

“Some people have connectivity issues, so that's impeded or delayed some people's visits,” said Matthew Barnes, a nurse practitioner manager at Crossroads. “We have people come to our offices, and they can use one of our devices to connect with us if they are unable to use their device.”

With vaccinations bringing hope for the pandemic’s end, will patients again trudge through traffic toward crowded waiting rooms?

“I think telemed is definitely here to stay,” said Waleski at Pitt. “The students love the convenience, and I feel we are able to still treat Pitt students who are remote….whether virtual learning, study abroad, internships out of state, etc.”

But medical apps won’t cut out the waiting room altogether. Waleski said that the need for in-person appointments is still large and sees telemedicine more as a supplement, rather than a replacement to pre-pandemic norms.

Doctors also say the technology needs to improve, including a greater focus on privacy and digital security to be sure patient data isn’t breached. 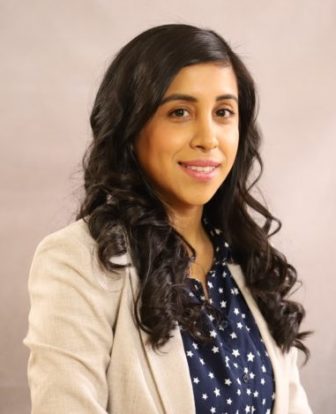 Cristina Ballarta Silva, the case manager of the Latino Community Center, said she sees the benefit of having a hybrid of in-person visits and telehealth.

To increase equity, she said she’d like to see providers use platforms like WhatsApp, which the community already uses. At the beginning of the pandemic, Latino communities and other minority groups didn’t have the same access and had to learn new systems to use telehealth.

She said it’s important for patients to have a face-to-face connection with doctors, though telehealth could be a tool to eliminate barriers for patients with children who can’t leave home.

“Telehealth is important for that space,” Ballarta Silva said. “A lot of families don't have the way because of transportation, or lack of childcare, to be able to actually get to their location."

Punya Bhasin is a PublicSource editorial intern. She can be reached at punya@publicsource.org.