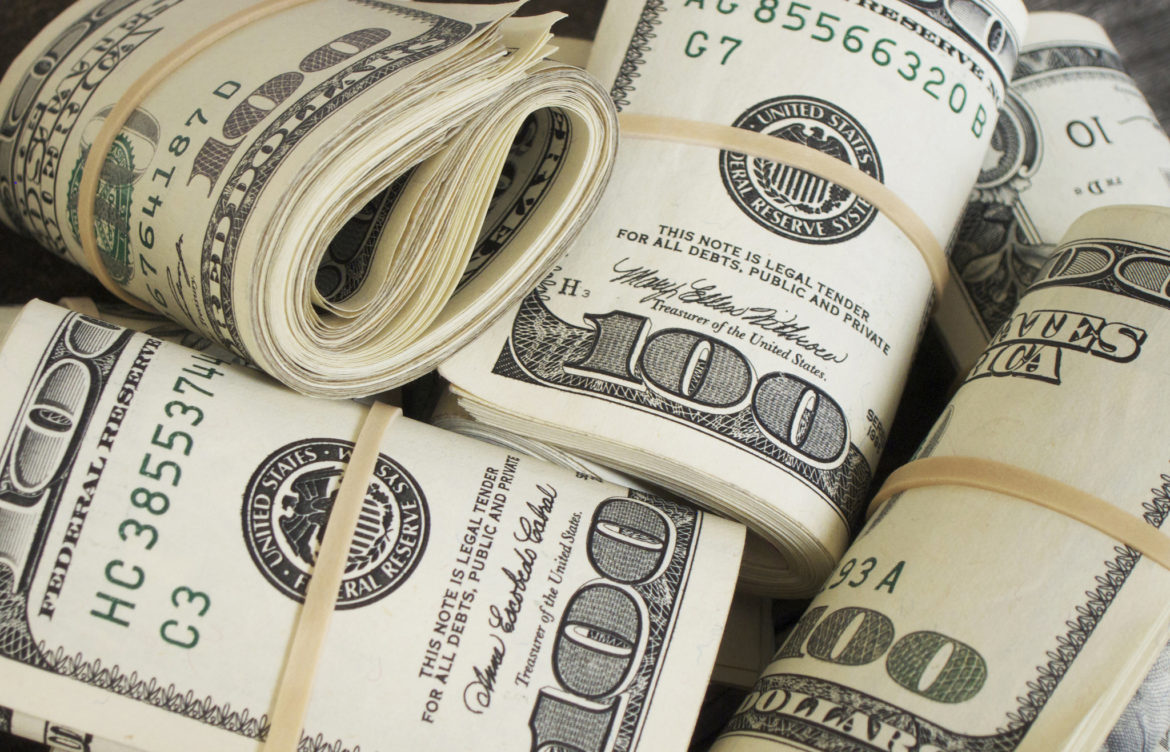 According to The Wall Street Journal, the 10 U.S. cities with the largest police departments paid out more than $1 billion to settle misconduct cases since 2010.

Settlements spiked to $248.7 million last year, the data analysis showed, compared to $168.3 million for those departments in 2010.

New York City — by far the largest department — predictably paid the most, at $601.3 million over the five years.

At fourth in rank and size, Philadelphia paid $54.3 million.

For some cities, the data show that cases have gotten more expensive to resolve. Philadelphia police have faced criticism for numerous shootings in recent years. Last year, the city settled 10 shooting cases for an average of $536,500 each. In 2010, it settled eight for an average of $156,937. A city lawyer attributes the rise to a few large settlements, not a pattern of questionable shootings.

Pittsburgh, which is not large enough to be included in the Journal’s story, has paid out roughly $5 million to settle civil-rights-related lawsuits since 2010.

A huge chunk of that money, $3.8 million, went to Thomas Doswell, who was incarcerated for 19 years after being wrongfully convicted of rape.

Since disciplinary action taken against police is often rare (and secret), lawsuits are one of the few ways citizens can try to hold officers accountable for alleged misconduct and abuse.

Nationwide, the deaths of numerous black men — including Michael Brown, Eric Garner, Tamir Rice, Walter Scott and Freddie Gray — at the hands of officers has led to furious debate over the role of police and their use of deadly force against citizens.

But the Journal’s analysis shows settlements swelling even before that debate gained such fierce attention (though controversial police killings are, of course, nothing new).

However, William Johnson, executive director of the National Association of Police Organizations, told the Journal that settlements don’t necessarily indicate bad behavior. In his view, even if Mother Teresa was running a police department, “you’re still going to have lawyers out there saying she’s not to be trusted and we’re going to sue.”

Kami Chavis Simmons, a former federal prosecutor who now runs the criminal-justice program at Wake Forest University School of Law told the Journal that the numbers are “staggering” and have “huge consequences for taxpayers.”

“Municipalities should take a hard look at the culture of police organizations and any structural reforms that might help alleviate the possibility of some of these huge civil suits,” she said.