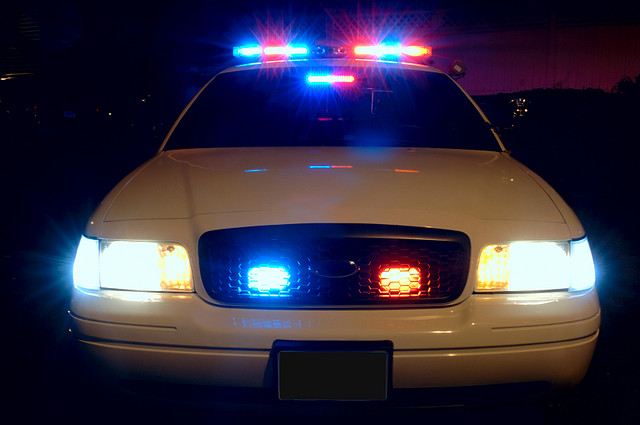 Pennsylvania state troopers are empowered to use deadly force. The state, however, is unable to give a full account of how many people have actually been killed by troopers.

PublicSource in September examined the process used by the Pennsylvania State Police to investigate its own troopers when they fire their weapons. Only once in seven years was a self-defense shooting ruled improper, according to internal reports.

But the reports don’t say when anyone was hurt or killed — vital information when evaluating the severity of at least 120 self-defense shootings by troopers.

When we asked the agency for more details, we were told that a formal records request would be needed. We filed the request, our fourth since March regarding internal investigations. While we were hopeful that the request would provide additional information, we decided to publish our story based on statistics we already had available.

The most recent request has now been processed. But there’s nothing new to report because the agency said it does not keep the data we asked for regarding justifiable homicides.

However, The Wall Street Journal last year published national data on killings by police, as reported to the paper by more than 100 of the nation’s largest departments. According to that data, the Pennsylvania State Police tallied 15 justifiable homicides from 2008 through 2012 (and one additional justifiable homicide in 2007, which is relevant but was outside the time period we studied).

We asked the state police for these same numbers to independently confirm what had been reported and also asked for updated statistics. Neither the past totals, which the Journal obtained to compare with disputed FBI data, nor the new figures were available, according to the agency’s open records office.

According to the agency’s letter to PublicSource, the agency’s Bureau of Integrity and Professional Standards “does not keep statistics in this format for the time frame requested.”

The agency, however, did refer us to this online database, which does provide some interesting information on justifiable homicides and crime stats in general. Construct your own searches to see for yourself. But proceed with caution: The numbers produced raise plenty of additional questions about the type of incidents, who exactly is involved and how they relate to each other.

To answer those types of questions, we also asked in our records request for specific information on when and where incidents occurred, which troopers were involved and who was killed. This request was determined to be “insufficiently specific,” according to the agency’s letter.

See our September story for a more complete rundown of the investigation process and the yearly reports on use of force and internal misconduct. While the data is sparse, what we do know is that shootings by troopers are almost always ruled justified and that the public gets very little information, if any, on how troopers are investigated and why they are cleared.

This is not to imply that troopers have acted wrongly. Troopers are tasked with making split-second decisions in tense, sometimes life-threatening situations. The question is how those decisions are judged and why the public is told so little.

In related news, the Huffington Post has a worthwhile story on the few prosecutors nationwide who have decided to charge police officers.

Reach Jeffrey Benzing at 412-315-0265 or at jbenzing@publicsource.org. Follow him on Twitter @jabenzing. PublicSource reporter Eric Holmberg contributed data work to this report.