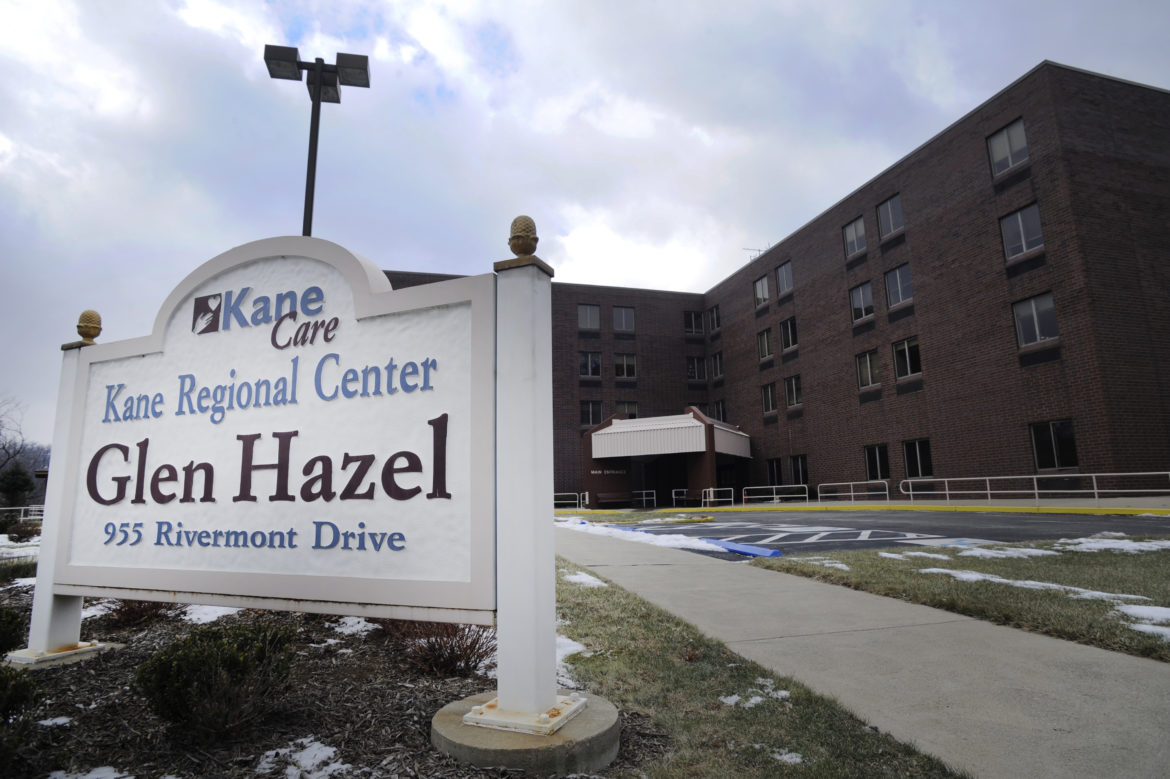 An overhaul of the national five-star rating system for nursing homes has knocked several Pennsylvania facilities down a notch.

According to a PublicSource analysis, the changes made recently by the Centers for Medicare and Medicaid Services [CMS] dropped 50 nursing homes in Pennsylvania to one star, or ‘much below average’ on quality measures, results of health inspections and staffing levels.

Seventy-five nursing homes fell out of the ranks of the above-average (four and five star) facilities on CMS’ Nursing Home Compare, which publishes ratings for the more than 15,000 nursing homes nationwide and is a primary tool for families when choosing a facility for a loved one.

Pennsylvania is home to about 700 nursing homes.

In an announcement, CMS warned consumers that many star ratings would decline despite the data and level of care largely staying the same. It’s a matter of how the agency is scoring the data.

According to a Center for Public Integrity story on how the changes affected nursing homes nationally:

In all, about one in three, or about 5,000 nursing homes, will see their broader quality star rating decrease as a result of the changes, according to Patrick Conway, chief medical officer for CMS. “We view these changes as part of our continuing journey of quality improvement for the Nursing Home Compare website,” Conway said.

The Center for Public Integrity further explained how the rating of staffing levels has been altered:

CMS’ move to evaluate the use of antipsychotic medications is part of an overall push by the federal government to reduce the nursing home industry’s reliance on the powerful drugs. About 19 percent of U.S. nursing-home residents are taking antipsychotics, according to CMS.

After considering the use of antipsychotics and a stricter scoring method, 248 Pennsylvania nursing homes lost their top ratings. And 24 percent of nursing homes in the state that had above-average ratings for staffing last month gave up stars.

Ratings for the Allegheny County-owned Kane Regional Centers, which PublicSource recently wrote about for the high amounts of overtime worked by its nurses, suffered from the adjustments.

Its Pittsburgh/Glen Hazel location dropped from three stars to two, and the McKeesport facility hit bottom with one star. Its locations in Ross and Scott townships stayed at one and two stars, respectively.

The ManorCare Health Services chain also took a hit in the ratings. There are 41 ManorCare facilities in the state; seven were downgraded from two- and three-star ratings to one star.

If the changes to Nursing Home Compare have you seeing stars, there are plenty of other tools and tips to take with you on the search for the best nursing home here.