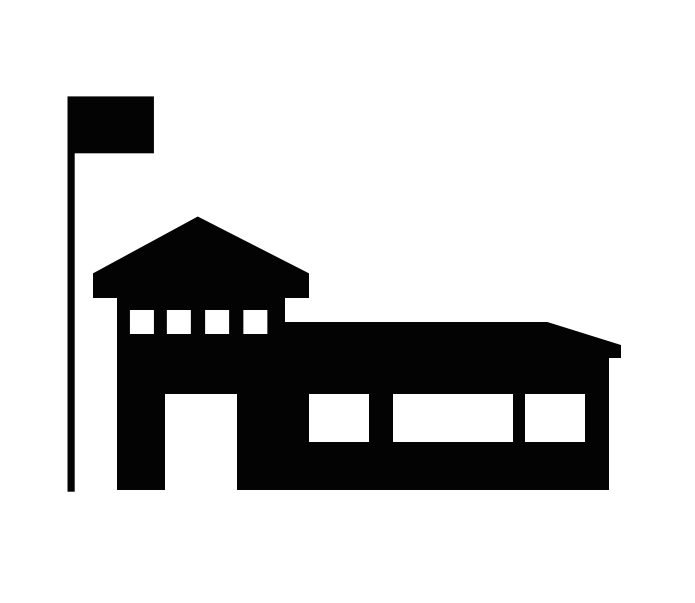 Acoustic technology used to detect gunfire is making the rounds in schools as a method to improve the emergency response in cases of active school shootings.

A Washington Post article featured several schools, including one near Newtown, Conn., that are implementing warzone technology capable of accurately locating gunshots and alerting the authorities of an emergency.

Advocates compare the acoustic sensors to fire alarms, as “common-sense measures” that don’t prevent the incident but can help save lives by speeding up the lockdown and emergency response to it.

The school version listens for gunfire and looks for muzzle flashes using infrared sensors, a system that might be particularly useful in a situation such as the one at Virginia Tech in 2007, when a gunman killed 32 people as he roved among multiple buildings on a vast campus.

As the number of school shootings rise, administrators look for new ways to protect students. Schools in Virginia Beach; Newark, Calif.; and Reynoldsburg, Ohio; implemented this technology for the 2015-2016 year as a cautionary measure.

According to the Post, the companies who produce the school sensors receive more inquiries about products following school shootings, like the one at Delta State University in Mississippi on Monday. A history professor was shot and killed.

The companies producing the sensors cite a 2013 FBI study of active shooter incidents in the United States as the impetus to install the smoke detector-sized hardware in classrooms and hallways.

...examined 160 incidents in the United States from 2000 to 2013. It found that these shootings were rare but were increasing, almost tripling in the study’s second half to 16.4 a year. A total of 486 people were killed over the 14-year span.

The Post reports that 27 of those shootings occurred at K-12 schools and 12 were at colleges and trade schools.

With the systems, if gunfire is detected, select school administrators would receive “active shooter alerts” to their desktops and cellphones about where the alarms tripped. “Police and first responders get a similar message,” the Post adds.

The systems cost between $10,000 and $100,000 to install and operate, depending on the size of the school, but most school districts have not paid full price.

Critics say that it overlooks the real problem of preventing gun violence.

Ralph Clark, chief executive of ShotSpotter (one of the companies in the schools market), told the Post school shootings are “sadly becoming the new normal.”

School safety consultant Ken Trump told the Post that training staff and addressing mental health issues should be prioritized over these systems.