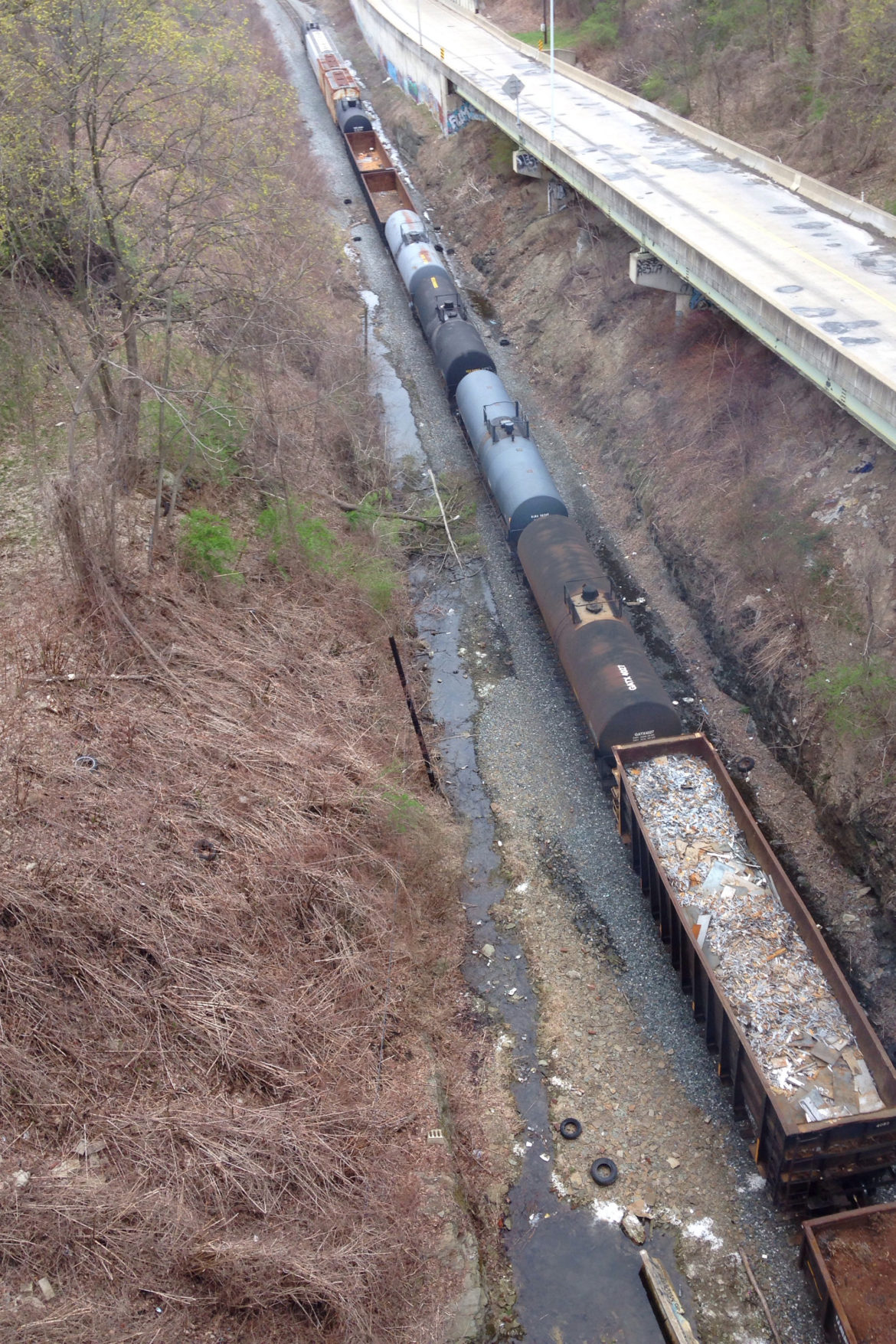 The week of April 20 saw big fracking news when the U.S. announced plans to pass stricter regulations on tank cars used to haul crude oil, a major supplier to the natural-gas industry said it plans to disclose 100 percent of its fracking chemicals and a jury ordered a driller to pay $3 million to a Texas family who said they’d been sickened by fracking.

Here are the stories in a nutshell:

After Canada passed tough new rules on the transportation of crude oil by rail, U.S. regulators said new regulations on tank cars could be pushed through as early as next week, according to the New York Times.

The U.S. Department of Transportation has come under intense pressure to pass regulations on the tank cars, DOT-111s, after a series of derailments involving the cars occurred over the last year. For more than 20 years, safety officials have warned about the cars, designed in the 1960s, as accidents involving them have multiplied.

PublicSource wrote about calls for new regulations on the cars after they were involved in two derailments in Pennsylvania earlier this year.

From the New York Times:

Since a train carrying crude oil derailed and exploded in Canada last July, devastating a small town about 10 miles from the United States border, authorities in both countries have come under strong pressure to toughen regulations and improve the oversight of these hazardous shipments.

But while Canada has moved quickly after the accident, which killed 47 people in Lac Mégantic, Quebec, regulators in the United States have been much slower to act. The lag has angered members of Congress, as well as local and state officials, who have called for stronger action to enhance rail safety, including bolstering the tank cars used to transport crude oil.

Canada also took a decisive step to force shippers to use a stronger model of tank car within the next three years. The new model is based on a standard developed by the railroad industry in 2011. It effectively sets a new benchmark in the United States as well given how much traffic crosses through both countries.

Once reviewed, the new U.S. rules will be published in the Federal Register and will then be open for public comment for 60 days.

Baker Hughes of Houston, a supplier to the oil and gas industry, announced plans to disclose all of the chemicals used in its hydraulic-fracturing fluids, with no trade-secret exemptions, according to the Associated Press.

The oil and gas industry has said the fracking chemicals are disclosed at tens of thousands of wells, but environmental and health groups and government regulators say a loophole that allows companies to hide chemical "trade secrets" has been a major problem.

A statement on the Baker Hughes website said the company believes it's possible to disclose 100 percent "of the chemical ingredients we use in hydraulic fracturing fluids without compromising our formulations," to increase public trust.

Dr. Bernard Goldstein, a public-health expert, praised the news, calling it “a step in the right direction” that he said hopes the rest of the industry will go along with, according to the AP article.

A Dallas jury has awarded nearly $3 million to a Texas family that claimed fracking pollution made them sick for years.

The gas-drilling company denied that its operations caused harm and said it will appeal the verdict.

From the LA Times:

Robert and Lisa Parr filed suit against Aruba Petroleum Inc. in 2011, contending that its operations near their land had contaminated the air and harmed their health. Their lawsuit has been closely watched by both critics and supporters of hydraulic fracturing, or fracking, which involves pumping water laced with chemicals into shale formations to unlock trapped oil and gas.

The award is thought to be the first in which a jury found that fracking operations caused health problems. Landowners have previously reached confidential settlements with drilling companies in similar cases.

The Parr family claimed drilling operations caused years of sickness, including stomach aches, “blinding” headaches, mysterious rashes and open sores. They also said the operations killed pets and livestock and drove the family from their home for months, according to a Los Angeles Times article.

In 2011, the Hallowich family in Washington County, Pa., settled a nuisance case with Range Resources and other energy companies for $750,000. The family claimed they became sick from the driller’s shale operations near their home in Mount Pleasant.

The settlement terms were originally not part of the court record, but the Washington Observer-Reporter and the Pittsburgh Post-Gazette sued to gain access to it.