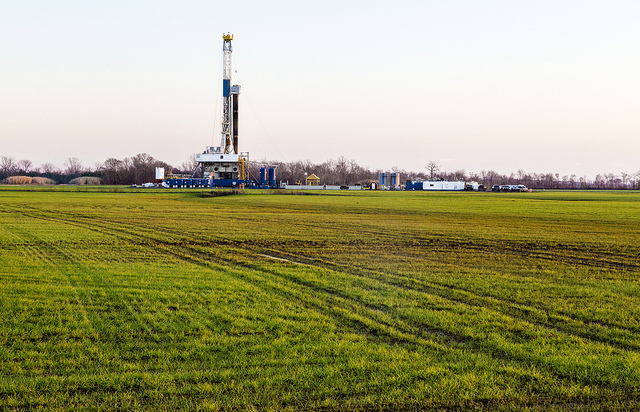 A new report out Tuesday says Pennsylvania provided more than $3.2 billion in subsidies to the fossil fuel industry, much of which went to the state’s booming natural gas industry, at a time when the state carries a $1.5 billion budget deficit and very little investment in the renewable energy industry.

"This report is about transparency," Rob Altenburg, director of PennFuture’s Energy Center, the group that put out the report, said in a statement. "Creating billions of dollars worth of fossil fuel subsidies while neglecting sensible long-term investments is a choice that has consequences not only for the citizens of Pennsylvania today but for our children and future generations.”

PennFuture, a state environmental advocacy group, said the cost of these subsidies equals about $724 per Pennsylvania taxpayer.

"We need to evaluate the total costs of ongoing subsidies, especially with respect to unconventional shale gas development,” said PennFuture President and CEO John Norbeck in the statement, “in the hopes of avoiding the historical remediation and reclamation costs the state, and taxpayers, have endured on abandoned oil, gas and coal extraction sites. We can't go down that road again."

The report laid out several recommendations moving forward, including further research needed on potential subsidies and the long-term liabilities of unconventional shale gas development, and having a non-partisan governmental group develop a comprehensive report on fossil fuel subsidies.

Check out the full report here.